America is opening up along with the spring blossoms, and a strong summer of spending seems to be on the way. The rebound in fortunes has helped the S&P 500 reach new highs which, as chief investment officer Julian Chillingworth notes, go hand in hand with rising yields. 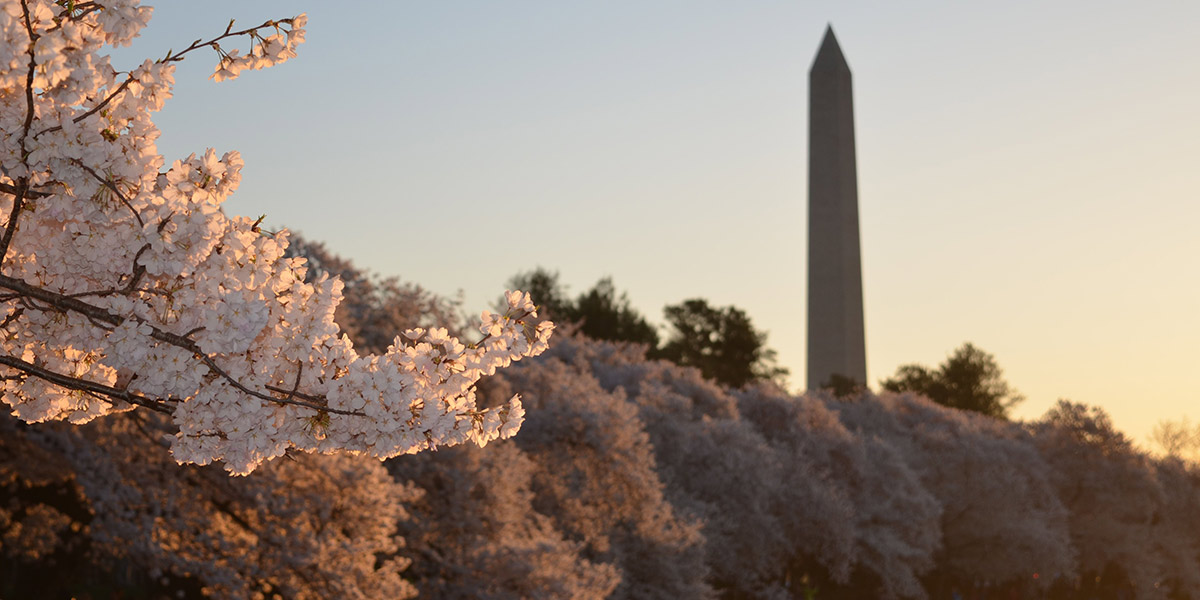 As spring blooms, the US is bounding back from the pandemic. American business surveys soared to record highs and many more jobs have been created than economists had expected. The widely watched ISM Manufacturing PMI, a mixture of business optimism and order figures, hit 64.7 in March as production and hiring soared. It’s not just factories that are doing well either. The ISM Services PMI unexpectedly rocketed to 63.7, the highest level since the measure was created in the late 1990s. Again, new business and hiring drove much of the rise. Unemployment continued falling, to 6.0% from 6.2% the previous month, as the number of jobs created in March ballooned to almost a million.

With $1.9 trillion of stimulus being injected into the nation, vaccinations continuing apace and warmer weather inbound, America is teed up for a strong summer of spending. Consumer confidence backs this up, with measures rising strongly over past months. This helped push the S&P 500 through 4,000 for the first time.

The diminishing cyclical risks that we noted three months ago have continued to fade, reinforcing the shift we highlighted back then to an improved outlook for more cyclically sensitive geographies and sectors.

Economic activity has proven more resilient to lockdowns than expected. Positive economic surprises have been maintained even in the UK and Europe where lockdowns have been harsher and more protracted than first anticipated. This is important because economic surprises have correlated significantly with equity returns over the last few years, and especially the last 18 months.

Hospitalizations and deaths from COVID have fallen significantly as vaccination programmes have begun in earnest, lessening the likelihood of future lockdowns. Of course, we’re not out of the woods yet: there are still question marks over new strains and the efficacy of vaccines. But there is increasing evidence that they are extremely effective at preventing new strains from causing hospitalization and death, and that matters more than the number of cases when it comes to the stringency of government lockdowns.

This economic resilience and diminishing need for lockdowns is combined with continued huge government support programmes and easy monetary and financial conditions. We have a consumption boom ahead of us, but one that’s unlikely to be so great that it destabilises inflation. Yes, there are still some risks around long-term scarring, particularly in the UK and Europe, but the global economy appears to be getting back on track. This points to a strong year for earnings, but rising earnings go hand in hand with rising bond yields.

We’ve analysed different sample periods and cut data different ways, repeatedly finding that rising real bond yields are usually associated with good equity returns – and often above-average ones. Rising interest rates are a different matter - in other words, central bankers tightening rates too far are much scarier than the ’bond vigilantes’ pushing up yields. Short-term real rates – even as far out as five years – are actually lower today than they were at the start of the year, and central banker policy rates are highly unlikely to rise over the next 12 months.

Of course, rising yields will change market leadership; companies expected to deliver the greatest long-term earnings growth are unlikely to lead as bond yields (the rates for discounting those future earnings) go up. Since last June, our view has favoured tilting towards quality companies with cyclical earnings found in the middle of the growth-value continuum. And we’ve re-emphasised that with increasing conviction each quarter since.

A lot of give and take

UK Chancellor Rishi Sunak outlined a swathe of stimulus in March’s Budget. Due to the longer exit timeline, the government was forced to extend its support for affected industries, at least until the autumn. That much-needed spending foreshadows plans for the largest hike in taxes for decades (see our Budget update for more details). Tax and spending decisions together will tally almost £60 billion in the 2021-22 fiscal year. However, Mr Sunak has scheduled the largest tax rise announced at any budget since 1993 to coincide with the moment that the economy should be just about to get back on track. Over the coming years, UK taxes as a proportion of GDP will shoot to 35%, the highest level since 1969. The single biggest measure is the proposed increase of corporation tax to 25% in 2023, with carve-outs for smaller businesses.

We can only hope that this will be the final lockdown that businesses and households will have to endure. The UK’s vaccination programme continues to steam along, with over 30 million UK adults having received at least one jab, and all over 50s having been offered one. As children and students across England and Wales headed back to school, many parents let out a sigh of relief. Now that shops are opening up too, we’re all holding our breath to see whether this gradual return to normal will coincide with another ramp up in cases or whether we really are approaching the end of the tunnel.