Home › Financial Advisers › In the KNOW blog › Are all the geeks American?

Are all the geeks American?

US tech firms have played a dominant role in driving stock market returns for several years. Co-chief investment officer Ed Smith asks: will future innovation continue to be concentrated in America? And where should investors look to for the next wave of tech innovation? 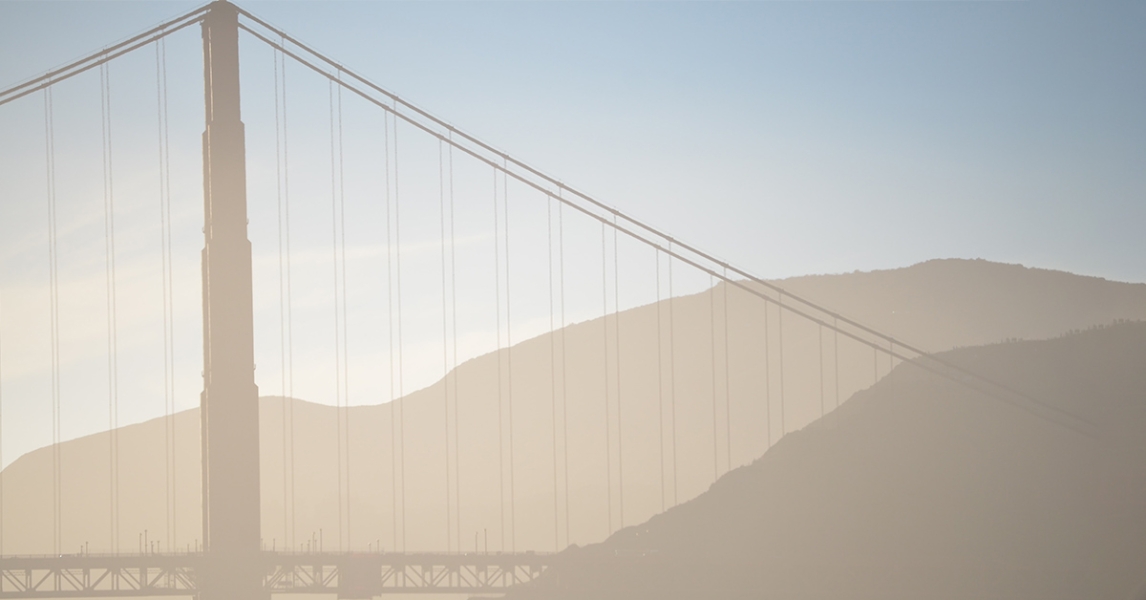 Before the recent sharp correction in the technology sector and the shock waves triggered by the war in Ukraine, we were often asked if US equities were in a bubble.

People tend to label any outsized increase in an asset’s value as a bubble, yet it’s important to remember that they are characterised by the divorce of asset prices from their fundamental value. So rocketing prices don’t make a bubble on their own.

The spectacular outperformance of US equities – and particularly America’s technology giants – for several years was driven as much by their earnings growth as by their valuation (increase in price-earnings multiple). These companies generate billions of dollars of earnings growth even though they also spend billions on research and development and other intangible items, which accounting rules don’t allow them to ‘capitalise’ (effectively spread out over a number of years) and instead get immediately subtracted from their earnings. Our research suggests that adjusting earnings and book value for what we call ‘knowledge capital’ and ‘organisational capital’ made their valuation multiples look far less lofty.

Much of the difference in the valuation of these American companies and more averagely valued companies in the global index was also explained by interest rates. American tech companies’ earnings are expected to grow at a higher rate and for longer than the average company. That means more of their current price is determined by their future earnings, and so that price is more sensitive to the discount rate used to translate tomorrow’s earnings into today’s money. When interest rates were falling, American tech valuations were on the rise. None of this suggests a divorce of prices from reality.

From the start of this year, the prices of some more highly valued growth stocks – whose promises of stellar growth ahead have yet to translate into tangible profitability – have come under pressure as investors scramble to reposition themselves for rising rates. The rotation away from stocks like these has spilled over to impact on some more mature and profitable American tech companies whose high prices relative to their earnings reflect investor trust that they can reliably increase their profits faster than GDP growth.

We believe these sorts of businesses should rebound once the unpredictable forces currently dominating financial markets begin to ease and that such ‘growth’ companies with high-quality and highly profitable business models should continue to be a part of our investment strategies.

That said, we see numerous new technologies coming to the fore in the years ahead. Will they be dominated by the US tech giants or could future investment opportunities be spread more widely?

Ever since the post-COVID recovery began, investors have been trying to figure out the likely direction of inflation and central bank policy and how this could impact stock market leadership. For long-term investors, it makes sense to focus on companies that can benefit from durable competitive advantages.

Research by investment bank Goldman Sachs suggests that opportunities for investing in future “innovators, disruptors, enablers and adapters” can be found across virtually all sectors, including retail, healthcare and other more traditional industries. For example, the green energy transition (which may gain extra impetus from pressure to boycott Russian oil and gas), could amplify innovation and disruption in industries like energy, utilities, industrials and transport. Companies already using tech to help drive the green transition can be found across many industries and geographies, from small hidden gems to large established brands.

Goldman’s research suggests the split is fairly even across North America, Europe and Asia. That compares with a much greater US concentration of about 60% in the current makeup of the MSCI World Index, for example. Another case for having an active investment approach, rather than passively tracking an index.

More winners to choose from

It’s often asked whether investors are at greater risk of relative loss if they don’t pick the ‘winners’ (often shorthand for the elite club of US tech giants). Are the largest earners increasing their share of total earnings –what we might call winner takes all? Research we conducted in 2019 showed that, while the share of the largest earners was indeed large, it hadn’t changed much over the last 30 years. If anything, it had been decreasing in more recent years.

We’re not claiming to have found the winners of the next 10, 20 years or more, but we believe there will be plenty of opportunity across many and varied sectors, and in lots of different places.

That’s good news for active global investors like ourselves, as well as for our clients.