Home › Financial Advisers › In the KNOW blog › The Biden effect

After four years of ambivalence towards the environment under Donald Trump, the Oval Office has a new occupant and a new agenda. David Harrison, manager of the Rathbone Global Sustainability Fund, says it will likely be all systems go under the new president. 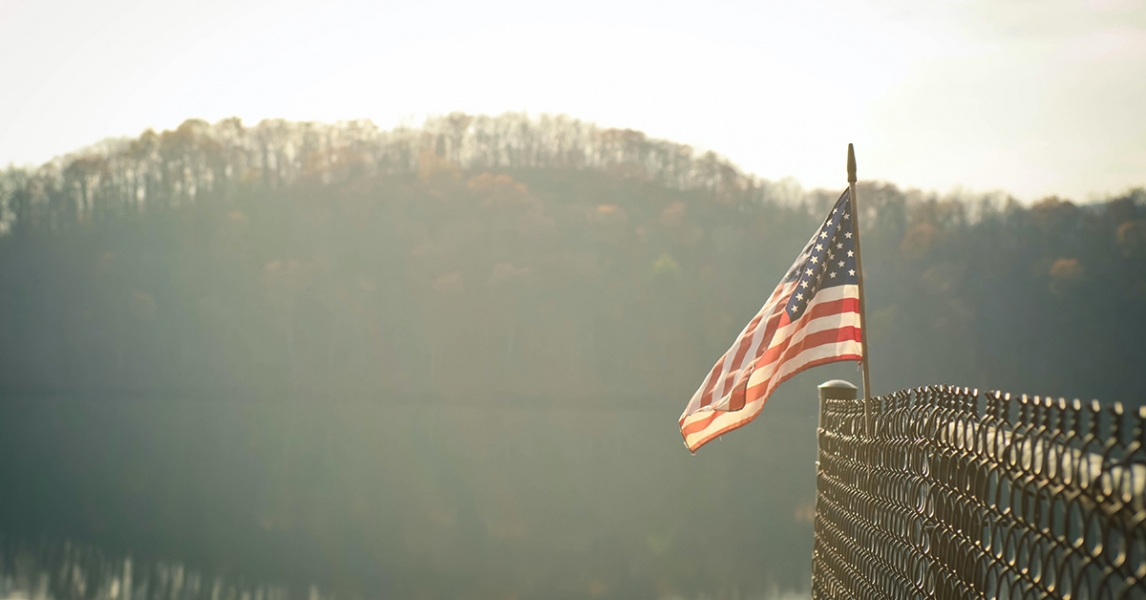 There’s a funny thing about people who try to stand in the way of an obvious paradigm shift: their efforts eventually fail. I’m reminded of an infamous article that appeared in the American magazine, Newsweek, in 1995 more or less dismissing the internet’s utility. Fast forward more than 25 years, and nearly very word of that article was proven wrong.

Yes, back in the 90s the internet served a limited purpose for many people. Newspapers were still mostly made of paper, there was no video streaming and online shopping was still viewed with scepticism. But over time the tide turned the other way.

All of this is to say that you can bury your head in the sand for a little while, but eventually you’ll be left behind while everyone else has moved on.

In a way, the Donald Trump years in the US felt a bit like that when it came to the environment. While much of the world was waking up to the reality of the problem, combatting climate change and protecting the environment were not high on the list of priorities during the Trump presidency. His decision to withdraw the US from the Paris climate agreement was particularly notable.

It was for this reason that many people exhaled a sigh of relief when Joe Biden won the presidential election in 2020. Biden’s ambitions for a 50% reduction of emissions from 2005 levels by 2030 and net zero emissions no later than 2050 are a clear policy shift from Trump.

Within weeks of Biden being elected, he accelerated awareness of climate change issues and the need to reduce carbon emissions and adopt sustainable transportation infrastructure. Companies in the energy sector, in particular, are likely feeling the pressure from a president who clearly wants to take action.

There’s little doubt Trump’s efforts to roll back environmental regulations in the US were a setback for progress on the climate change issue. The former president was focused on policies that would grow the economy, which also meant companies were not under much pressure to be progressive on environmental issues. Fossil production increased significantly during his time in office due to fracking activity, and the country briefly became the world’s largest oil exporter.

But the times were still changing regardless of the person in power. The mining sector continued to decline despite the Trump administration’s attempts to revive it. Many companies decided to read the room – rather than the signals from the Oval Office – and integrated sustainability into their business models. And, of course, there is the small matter that US states have a significant amount of legislative power and are often making big decisions on environmental and emissions standards.

As sustainable investors, we found that many of the US companies we held in our portfolio performed well enough during the Trump years. It’s too early to say for sure, but we already sense optimism under Biden. One reason for this is his proposed $2 trillion infrastructure plan, which is aimed at curbing the US’s greenhouse gas emissions.

As an investor, my only concern is that it may have the unwanted side-effect of creating a gold rush mentality that attracts a rush of new market entrants. If the market moves too quickly, companies in the clean energy sector may not be able to keep up with high levels of demand. This could have a short-term impact on financial performance.

More important, however, is the fact we are beginning to see genuine leadership and movement on the climate change debate. We often bang on about doing the right thing and we’re happy to see Biden is delivering exactly that so far.

In a world of my own