A growing number of people are questioning how their pensions and other savings are invested. Rathbones’ stewardship director Matt Crossman explains why he firmly believes we can make the world a better place through our investments, and how best to do it. 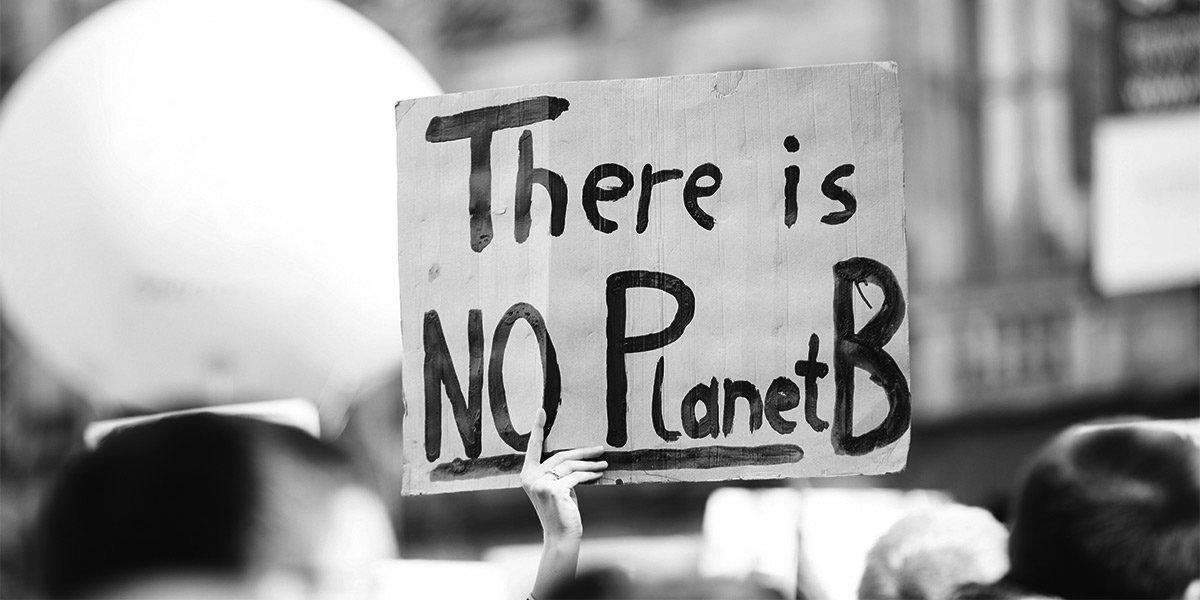 When it comes to making Planet Earth a better place, for many of your clients their investments might not spring to mind as the place to look for help. Maybe we need to reset our thinking.

Film director Richard Curtis apparently thinks responsible investing could be the next blockbuster, with ordinary investors in the starring roles. The man famous for directing Love Actually has turned his focus to a new subject — the £3 trillion UK pension industry. His Make My Money Matter campaign claims that moving money to a ‘more sustainable fund’ can have 27 times more impact in reducing your carbon footprint than giving up flying and becoming a vegan combined.

That’s a surprising statistic, and an encouraging one for many advisers whose clients are increasingly questioning how they can best use their savings to make a positive change in the world. So how can they?

The most obvious way is to simply avoid certain industries. This is called negative screening, investing in funds that explicitly avoid industries like fossil fuels, tobacco, munitions and gambling or instructing an investment manager to exclude them.

Campaigners claim that 1,244 institutions managing $14.61 trillion between them have now decided to exclude fossil fuels from their portfolios, largely as a result of this kind of lobbying.

Proponents of this approach say that by choking demand for shares in these industries you put downward pressure on the share price, which makes it harder and more expensive for companies to raise capital. In turn, you drive the value of sustainable companies up, making it easier for them to raise money and growth their businesses. You are effectively redirecting capital — the lifeblood of business — to sustainable industries and companies.

You also avoid the risk of being left with stranded assets — holding shares in valueless fossil fuel companies, for example, when the world has switched to renewable energy.

But negative screening on its own is insufficient. You need to apply sustainability checks and filters around all your investments. This is where ESG  — environmental, social and governance — comes into play.

Managers looking to invest sustainably judge companies not just by their financial prospects but by how they perform on ESG issues. They look for best-in-class companies that take seriously their responsibilities to the planet, their staff, customers and neighbours and that are run transparently and well.

There is a growing weight of academic evidence now to show that taking these factors into account can boost investment performance. Over the long term it seems that more sustainable can also mean more profitable.

However, many managers rely on specialist agencies to help research and rate companies for their ESG performance, and ESG screening is not flawless. This was made abundantly clear in July, when it emerged that workers in Leicester linked with making clothes for the highly ESG rated online fashion giant Boohoo were being paid just £3.50 an hour — nearly 60% less than the minimum wage.

Social media lit up with shoppers promising to boycott the company, and its shares lost nearly half their value in the space of a week.

One ratings agency had given Boohoo an AA in June, with 8.4 out of 10 for ‘supply-chain labour standards’ (the industry average is 5.5).

Ratings agencies often focus on different factors and can reach very different conclusions from the same evidence. American car manufacturer Tesla, for instance, is graded A by one and ranked in the bottom 10% by another! So this is not as simple as it looks.

After the Boohoo story broke, several of the country’s biggest sustainable funds that had invested in Boohoo sold their holdings. This is known as ‘divestment’.

Divestment is often seen as a drastic last step for a manager because once you are no longer a shareholder your power to affect change within a company shrinks dramatically.

Engaging with a better way

I believe there is a better way, a strategy of constructive engagement — something with which I am familiar with in my role as stewardship director.

If you can draw any lesson from my experience it is that shareholders can make a change. But it takes time and patience. And it can take collaboration.

In essence, when I appear on behalf of Rathbones at an AGM I represent a company with values. I also represent 40,000 or more clients who have values as well. And I represent nearly £50 billion worth of assets. That is a lot of weight behind me. There is an even bigger multiplier effect when I collaborate with other managers through the Principles for Responsible Investment (PRI) or Climate Action 100+.

Research by Professor Elroy Dimson, of Cambridge University’s Judge Business School, has shown that engagement is much more likely to be successful if investors — and large investors in particular — coordinate their efforts. And the results are clear in returns. When a firm responds to engagement its share price rises in the following year — on average by 8.6% for corporate governance issues and 10.3% for climate change matters.

It is not always easy to conduct collaborative engagement, and inevitably you get some companies joining these campaigns simply to look good. But when it goes well, few methods can match it.

You can read more about our engagement work in the latest in our series of Planet Papers: Changing the planet.

​Britain has suffered through an omnicrisis for almost six months and recession looms on the horizon. And yet UK markets have been a bright spot, notes Rathbone Income Fund co-manager Alan Dobbie. What’s going on?

Head of fixed income Bryn Jones explains why even the most tenacious equity bulls are starting to acknowledge that the era of ‘there is no alternative’ to stocks is finally done.

Ahead of the largest annual human migration in the world, China has opened the floodgates to economic growth and COVID-19. Multi-asset fund manager Will McIntosh-Whyte hopes the Lunar New Year is a happy and prosperous one, for the Chinese and for the world.