Chasing our tails in the Year of the Rat

Chief investment officer Julian Chillingworth reflects on an inauspicious start to China’s New Year. Meanwhile, the UK has quietly left the European Union (EU), but both sides are turning up the volume as negotiations begin over the final settlement. 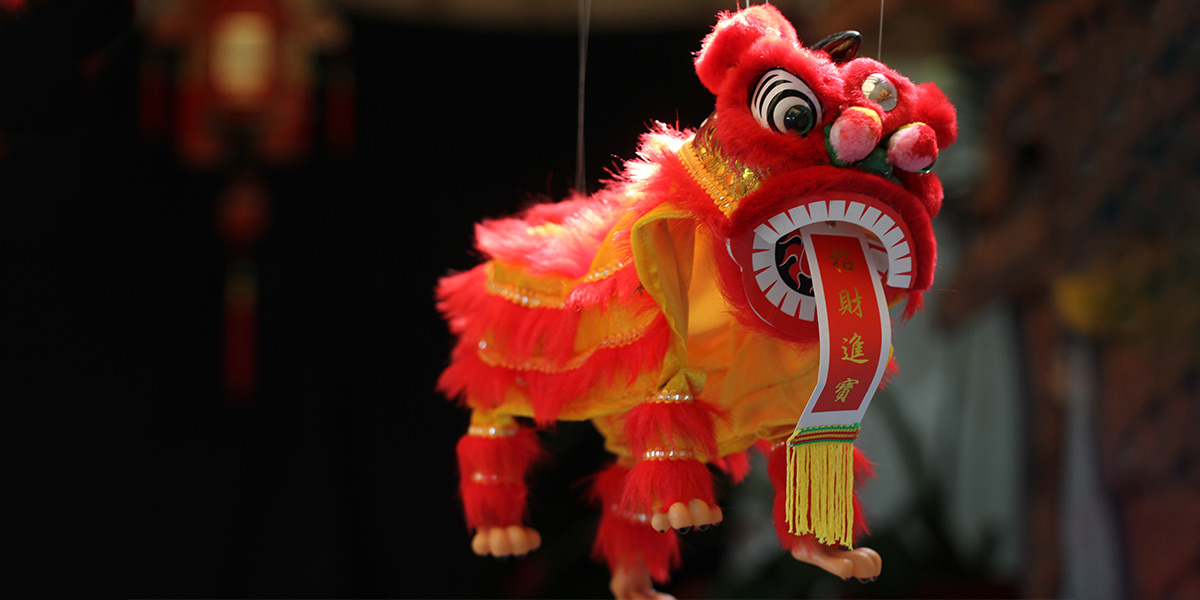 China’s New Year arrived with a bit of a fright, rather than the wealth and abundance traditionally associated with the Year of the Rat. Hopes were raised by the signing of a “phase one” trade deal with the US earlier in the month, then dashed by the Wuhan virus, a dangerous and exceedingly infectious bug.

Undeniably, the virus spread at a terrible time; the Chinese New Year tends to propel people from all over China and the rest of the world to their family homes. China’s share markets fell hard when they reopened after an extended New Year hiatus, but with the People’s Bank of China providing ample liquidity, they managed a bit of a rally on the following day. Asian markets in general have borne the brunt of the virus. Many parts of China are still in lock-down and travel to and from China is being disrupted, causing worries about a slowdown in global trade and tourism.

But China has learnt many lessons from previous super-bugs and this time the measures it took to contain the outbreak were startling. The current view from world health officials is that, if the containment policy works, the number of cases in China could peak in the next two weeks. Meanwhile, with advances in medical science the virus’s genetic structure could be rapidly analysed and shared with laboratories around the world that are working to create a vaccine.

The Wuhan virus has now killed more people in mainland China than SARS did back in 2003 and many people believe the knock-on effect to global growth will be greater this time round because of China’s greater clout in worldwide commerce. That’s the expectation, at least. It’s impossible to know for sure until the dust has settled and the virus has been neutralised. In terms of economic growth, the effects will worsen depending on the duration of the outbreak and its deadliness. Already a number of analysts have reduced their forecast for Chinese GDP growth this year to 4.5%.

Meanwhile, we think trade negotiations will go around in circles in 2020, causing swings in investor sentiment and keeping business investment on the sidelines. The conflict is not really about trade, it’s about geopolitical and technological hegemony. Trade is just the weapon, one that plays well with US voters even though they are the ones paying for higher tariffs

Of course, trying to calmly assess the facts in the face of a media frenzy over the Wuhan flu is very difficult. In its latest update the World Health Organisation (WHO) noted an “overabundance of information” that has made it hard for people to know what’s really going on. To paraphrase T.S. Elliot, knowledge may be getting lost in information. That’s not a good situation for global markets or those who invest in them, but thankfully the WHO has provided a useful dashboard to help us stay informed.

Not with a bang, or a whimper

Back at home the New Year started not with a bang, or a whimper, but somewhere in between. A particularly weak December inflation figure left the Bank of England (BoE) with a tricky decision to make about interest rates. But the stock market stepped higher and the Rightmove house price index posted its largest-ever January increase. PMIs (measures of business optimism and future orders) improved markedly too and by the end of the month, the BoE decided to keep rates the same. The month ended with the UK officially exiting the UK, going quietly at 11.00pm, without a bong from Big Ben. But things didn’t stay quiet for long…

As February began, the Prime Minster kicked off trade negotiations with the EU, pushing his case for a Canadian style deal. As you might expect, that triggered a rapid retort from the chief EU negotiator Michel Barnier about maintaining ‘equivalence’ (i.e. sticking with EU rules on freedom of goods, services, people and capital; pretty much everything). More specifically, he suggested a deal on financial services would have to be linked to EU fishing boats continuing to have access to UK waters, a major political flash point for the pro-leave camp.

An overwhelming Conservative majority in the House of Commons has encouraged investors and businesses, who anticipate at least five years of business-friendly policies. But our unassailably powerful government may be less business friendly than many assume. Chancellor Sajid Javid told the Financial Times that the government would “not be a rule-taker” from the EU and that the UK would be out of the trading bloc – without a customs union – by year end. Such a strategy will no doubt play extremely well with the voters. But not so much with the businesses that are already uncomfortable with the light-speed exit timetable. Nonalignment with EU regulations is a strong message in abstract. Yet in practice, such a strategy is a nightmare for multinational businesses whose intricate supply chains crisscross our borders. In fact, it could be even worse for smaller business people who, despite having simpler operations, simply don’t have the resources to deal with added strain.

This strategy would likely lead to much higher trading costs between our island and the Continent (see chapter 2.2 Trade and Industry in our 2016 report). While tariffs tend to be the bits that attract most attention from the media and the half-curious, the biggest ‘friction’ in trade are all those rules and regulations that include certifying that products are safe and legitimate (rather than toxic and made in offshore sweatshops) to labelling and biosecurity.

In the short term, the UK should benefit from greater optimism among the households whose spending drives the economy and an accommodative central bank. But in the medium to longer term, the UK is at risk of lessened trade, which could lead to slower growth and higher prices.

At heart, the UK hopes to regain its sense of individuality – and global power. But if a global economic power like China struggles to get reasonable terms with America, how will the UK fare? And what sort of terms can we secure against the EU, the second-largest market? It may be that we are happier to be poorer in wealth and richer in intangible freedoms. But we should be honest about the trade-offs.

Boris gets it done

No bongs but no tears – it could be okay