They say a change is as good as a holiday. Yet head of multi-asset investments David Coombs has just come back from a fortnight away and thinks the status quo will suit his investments just fine. 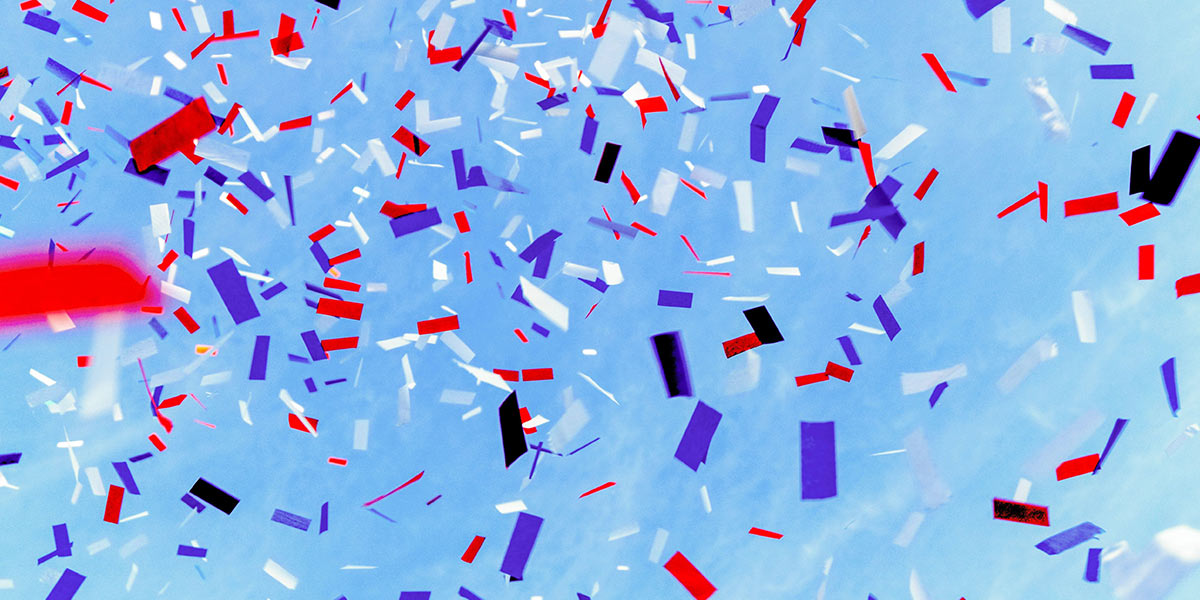 I am someone with a very low boredom threshold. I do not enjoy standing still. This can be very irritating for those around me, both professionally and in my personal life. I welcome change, in fact I love change. And yet right now I find I am hoping for none. In one case this is not just surprising it might even be shocking.

There seem to be two races taking place on opposite sides of the Atlantic right now each of which could result in seismic changes in the macro-economic order of things. On the North American side, the closing weeks of the long drawn out US presidential election. On this side, the race for the UK and the European Union (EU) to agree on a trade relationship before the end of the year. Given that this presidential election seems to have been dragging on for nearly two years and Brexit even longer, we’ve become somewhat numb to the daily news flow. That said, each has the potential for significant financial and economic effects.

One thing is for certain: while the US is certain to have a president when the election is over (potential recounts and disputes notwithstanding), there’s no guarantee the UK and Europe will end up with a deal. In keeping with the past four years since the UK voted to leave the EU, uncertainty still abounds. Will there or won’t there be a deal? Nobody seems to know. Likewise, will Mr Trump or Mr Biden win the election? The polls are currently showing Mr Biden in the lead, but we know anything can happen.

Even so, I’m inclined to think positively. For instance, with Brexit I have a gut feeling that the UK and the European Union will likely eke out some sort of agreement, even if it means leaving some of the trickier bits for another day. With the world economy having been battered and beaten over the past six months, it’s difficult to imagine both sides walking away with absolutely nothing.

As one of the major economies of the world, the UK made large contributions to the EU each year. With the European economy being hit hard by COVID-19 and the UK no longer being a member, the trading bloc faces a serious funding gap. If the two sides were to continue their standoff and turn their backs to each other, there will be no winner. This may sound like a leap of faith, but it leads me to believe common sense will prevail and we will see a deal, even if it is imperfect.

Despite this, I am increasingly of the belief that we have moved beyond the shock phase of Brexit to one where people are beginning to think Brexit may not be as bad as they believed two or three years ago. The UK has one of the largest consumer markets in the world and it continues to be a strategic market for auto manufacturers and other companies alike. If Brexit in a potential no-deal scenario turns out not to be too bad after all, we could see an increase in demand for UK assets. Likewise, if there is some form of a deal that is a positive surprise, we could see a relief rally of sorts.

The UK faces a different sort of investment risk in the US presidential election. Looking at it from a purely investment perspective, we know financial markets prefer the status quo. They don’t like change because this can also mean unknown, or unwanted, risks or shocks. This is why a Trump victory in November and the Republican retaining control of the Senate would be positive for markets. Not because he is universally liked, but because that is the status quo. Markets may not rally on this result, but they likely won’t turn negative either.

This is not to say a Biden victory will necessarily be bad for investors. If he wins the presidency – and the polls are currently suggesting he will – and the Republicans keep the Senate, markets will likely be sanguine about this result. In many ways, it would be the best of both worlds: a less controversial person in the Oval Office and the opposing party controlling the Senate to act as a block to any of Biden’s policies that fail to gain support from both parties. Now, if Mr Biden wins the presidency and the Democrats take the Senate, then markets would see that as negative, at least in the short term.

Each of these events affects UK investors, but they differ in terms of their immediacy and importance. Brexit is by far the most significant event in the UK next to the COVID-19 pandemic, and the potential risks and opportunities it creates will have an impact on all citizens. The US presidency, on the other hand, certainly can have a short-term impact on investment markets, but the broader ramifications are likely to be less severe.

So how does this translate into how we’re positioned in the Rathbone Multi-Asset Portfolio Funds? In terms of the US election, our base scenario is for a Trump victory or Biden win with a Republican Senate, but in reality it is too early to change the portfolios. While Brexit may turn out well for the UK with a deal with the EU in place, we lowered our exposure to UK assets earlier this year due to our concerns over the government’s handling of the pandemic and added to our US exposure principally in smaller companies. For now, the uncertainties mean stay with the formula that has seen us through so far. As a great man once said we don’t need to be heroes.