Our multi-asset investment specialist Craig Brown is an old-school New Englander from the northern tip of Essex. His penchant for gridiron leads him into a blitz of crypto ads. 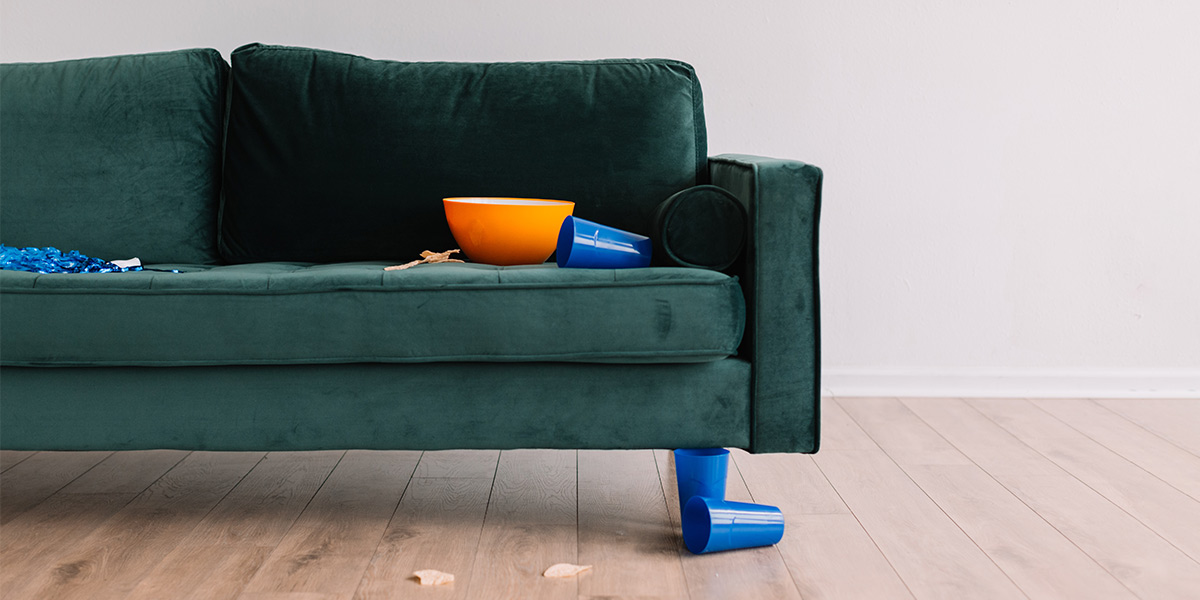 Anyone who has met me probably knows that I’m an avid NFL fan. My favourite team is the New England Patriots, which no doubt has some deep spiritual link with the fact I share a home town with the captain of the Mayflower.

Anyway, I love Super Bowl Sunday, not least because more often than not over the years I’ve been watching the Patriots were playing (and winning). Sadly, the departure of superstar quarterback Tom Brady in early 2020 meant we didn’t make it to the big show this year. However, I was still excited to watch the game on the 13th as the culmination of the season and as the last time I get to watch competitive football until the autumn. And so I settled in on a friend’s sofa in the wee hours, snacks and drinks at the ready, prepared to be entertained.

For the uninitiated, Super Bowl advertising slots are big business. Thirty-second slots cost about $6.5 million this year, up 20% on the last two years. Companies pay up large to get plastered over the most watched sports event in the world’s largest consumer economy. Normally adverts bother me, hence why, like so many of us, I usually stream on-demand TV. However, Super Bowl adverts are the exception that proves my anti-advert rule. They are less about the product and more about the one-upmanship, which can get very entertaining. Big laughs and egregious celebrity cameos are the order of the day. They all know it will be the water cooler chat the next day.

As the game progressed and more of these adverts graced the screen (there are a lot of stoppages in the NFL), I started suffering from déjà vu. So many of these adverts were for cryptocurrency start-ups and NFT (non-fungible token) platforms. These companies have spent untold millions to advertise in the most desired advertising space in the US. They included the likes of FTX, Crypto.com, eToro, and Coinbase, which reportedly spent around $14 million to have a QR code bounce around the screen for 60 seconds. Coinbase’s stunt was so successful that a flood of users caused its app to briefly crash.

It wasn’t just the wave of crypto companies making me feel like I’d seen all this before. The last time young companies in a very nascent industry were spending like this on advertising was … yes, you guessed it Super Bowl 34 in 2000. That Super Bowl was famous for having around 20% or so of its advertising space bought by dot-com companies at the height of the tech bubble. Some even refer to this Super Bowl as the “Dot-Com Super Bowl” such is the fame, or indeed infamy, of that year.

You are forgiven if the names of some of those big-spending companies leave you scratching your head: Pets.com, OnMoney.com, E-Stamp.com, HotJobs.com, and e1040.com. Many of these companies that went all-in on Super Bowl ad space back in 2000 would only last a little while longer before going under or being swallowed up by a larger firm. Interestingly, the year after only three dot-com companies ran Super Bowl adverts.

Now, I’m not necessarily saying the likes of Coinbase et al will be the Pets.com of tomorrow. I don’t have a crystal ball. However, I do find this parallel interesting. I don’t think it’s been lost on the US Federal Reserve (Fed) either.

For years people have talked about the ‘Fed put’ on the market: the notion that when things get tough it will step in and save the market by easing monetary policy, or at least stop tightening it.

So far this year, however, the Fed has sat back while markets have fallen. It hasn’t blinked either on the path of its monetary policy normalisation nor its punchy rhetoric about fighting inflation. When I imagine Fed Chair Jerome Powell sinking deep into the groove of his leather armchair, bucket of chicken wings in hand, watching the Big Game, I can perhaps see why. I think part of the Fed’s goal with pressing ahead despite this year’s market falls is to puncture some of the exuberance that has popped up in recent years. This exuberance is concentrated mostly in cryptocurrencies, NFTS, and speculative tech companies which are yet to produce a profit yet already have lofty valuations. Perhaps the Fed is broadly happy for some of the pain to be focused there so we don’t end up with a tech bubble-like scenario which bleeds materially into broader markets and perhaps the real economy.

Our multi-asset portfolios have always stayed away from these speculative areas of technology, focusing instead on businesses with real cash earnings today and strong balance sheets. We want to own companies with products or services which are ubiquitous and vital to their customers. These companies are not going to disappear overnight when investors stop throwing them money. They are masters of their own destiny. This is why, during the recent correction, we were happy to add to some of the high-quality tech companies we own, such as search giant Alphabet, software developer for the creative industry Adobe, design software and hardware creator Cadence, e-commerce titan Amazon and ASML, a manufacturer of high-end printers of computer chips. We leave the outright speculation to others.

As for next year, hopefully the Patriots will be back at the Super Bowl. But I’m almost as interested to see whether the crypto businesses will be too…