Home › Financial Advisers › In the KNOW blog › Fewer to the pound

Fewer to the pound

Prices have gone up a lot over the years, eating into the value of your wealth – here Edward Smith, our head of asset allocation research, introduces our latest research report with a potted history of inflation. 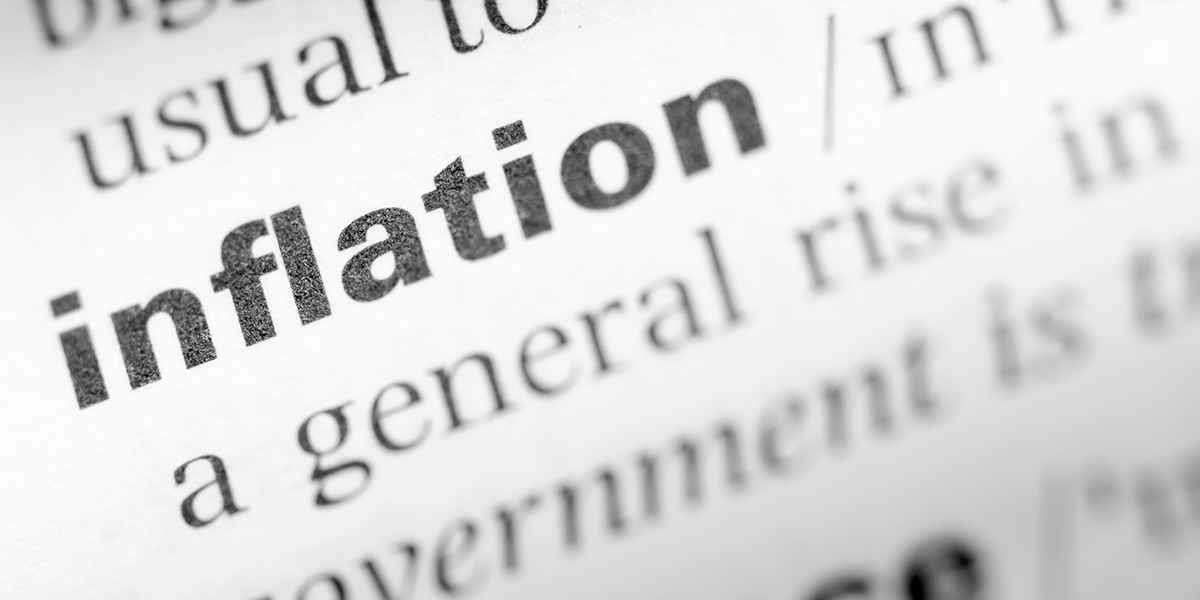 One of the most complicated and fiercely debated economic experiences of everyday life is why and how prices keep rising. We call this phenomenon inflation, and it’s usually defined as the average rise in prices paid by the average consumer. So it basically depicts a general rise in prices, not just a few items becoming more expensive here and there.

In the UK, the annual rate of change in the consumer price index (CPI) is the most commonly used measure of inflation. It’s calculated by how much money was spent on thousands of different goods and services in the previous year.

It can be helpful to think of inflation in terms of the old adage, too much money chasing too few goods. But don’t let the simplicity of that statement fool you: the factors that influence the flow of money and the amount of goods (and services) produced are vast.

Anecdotal evidence clearly shows us that prices have gone up a lot over the years. For example, Mr Darcy in Jane Austen’s Pride and Prejudice earned his status as one of the most famously flush men in English literature with an income of just £10,000 a year at the turn of the 19th century. Fast-forward a hundred years or so and Charles Foster Kane’s $60 million (£45 million) fortune in Citizen Kane established him at the top of the rich list.

When Citizen Kane came out in cinemas in 1941 a ticket cost a shilling (5p in decimalised money). Today the average ticket costs around £7.50, although anyone who lives in London will be wondering where on earth that average cinema is located.

While this vividly illustrates how much prices have risen over centuries, the average annual rate of increase for most of that period has actually been relatively low. Indeed, the rate of inflation over the past 300 years has rarely strayed beyond low single digits and, across the whole of the 19th century, it averaged 0%. In other words, low inflation is the rule not the exception.

Still, it is true that we are all susceptible to assuming that our past experiences are the norm rather than an anomaly. Older readers may therefore be tempted to think that the recent period of low growth in prices is unusual, particularly if their main reference point for inflation relates to the 1970s and 1980s. Indeed, although the average annual rate of inflation in the UK over the past 25 years has been just 2.1%, during the 25 years before that it averaged 8.4%, breaching 25% in the 1970s.

What drove UK prices higher in the 1970s and 1980s was a combination of the unfortunate and the unadvised. Deregulation of mortgage lending and the mass adoption of credit cards fuelled an almighty consumer boom, while the government slashed taxes and made a dash for growth as policymakers assumed the economy had more spare capacity than existed.

Wages rose and rose, in no small part due to monopolistic labour unions who called strikes whenever pay caps were mooted, crippling productivity. The 1973 oil crisis doubled the price of petrol. When it all came crashing down, the situation was made far worse by appalling monetary policy decisions that left firms’ and households’ expectations of what prices would be next year — or the year after that — dangerously unanchored.

That perfect storm is unlikely to be repeated. Lessons have been learned the hard way. Since then general inflation, as well as wage inflation have been characterised by a slow-moving, stable trend. And, our expectations are that this situation is likely to persist over the next 20 years. In other words, inflation is likely to remain well anchored and under control.

It’s the high rates of inflation witnessed during the 1970s and 1980s that were unique.

Please visit Rathbone’s inflation hub where you can read about the economic themes driving inflation in greater detail in our investment report Under pressure?, and also try our personal inflation calculator.