Globalisation has come a long way fast, and many of the factors driving local inflation are now global in nature. Where it goes from here is key factor in financial planning. Edward Smith, our head of asset allocation research, provides some insights. 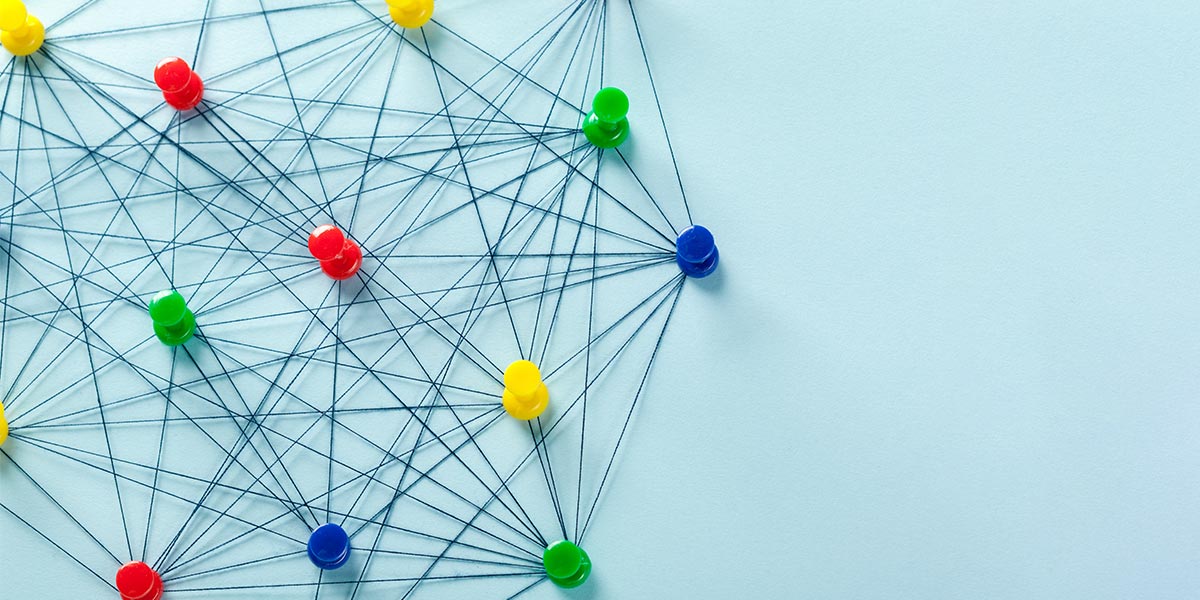 From just a third of the world’s population in 1985, more than 98% of all people have lived in a capitalist society since 2005, according to the Fraser Institute’s Economic Freedom Index. Meanwhile tariffs on imported goods have plunged – by more than half in the developed world and by over two thirds in developing countries. But the spread of capitalism and drop in tariffs was largely over by the mid-2000s.

Global exports are no higher today than they were 10 years ago, as a percentage of global GDP. In 1990, the average hourly manufacturing wage in the UK or Germany was 18 times the average hourly wage in China; today it is just four times. Whatever effect globalisation has had on inflation to date, its impact seems likely to be much smaller in the future.

But what effect has globalisation had on inflation? As new workers have been brought into global supply chains, the effect on richer countries is analogous to a boom in the working-age population, decreasing workers’ ability to negotiate higher wages and increasing the slice of the pie going to capital, which has increased savings at the expense of spending.

Capital markets have also been globalised, which has also pushed down prices, particularly in capital-scarce emerging markets. This has facilitated more investment and expanded the network of lower-cost exports.

Most recognisably, global integration has combined to lower production costs and this pushes down prices both through imported goods and through the lower cost of imported components and parts and ancillary services (such as help desks in Bangalore).

There are also indirect effects. Increased competition has the potential to spur productivity growth and possibly reduce inflation, though the evidence is mixed on whether this has been the case. The increased purchasing power of wages induced by lower import prices might also dampen demand for wage increases.

But lower import prices also boost purchasing power for other goods and services, which exert upward pressures on inflation elsewhere. This important offset is often omitted from the discussion.

Let’s stick with the idea that lower prices here may mean more demand over there. As globalisation brought hundreds of millions of citizens in emerging markets into the middle classes, their incomes compete for many of the same goods and services that fill advanced economies’ inflation baskets. In particular, China’s rapid development led to a soaring demand for commodities and agricultural products. During 2004 to 2006 the region accounted for 40% of the growth in the global demand for oil and more than 70% of the global growth in copper and zinc. Toys and gadgets may be cheaper, but that has been at least partially offset by the rising cost of food, fuel and building materials.

Some analysis by the Federal Reserve Board of Governors in 2008 weighed the downward effects on US inflation from cheaper manufactures against the upward effect from higher commodity prices and found that the net effect is close to zero. Research by the Organisation for Economic Co-operation and Development reached a similar conclusion for the US and eurozone. This may come as something of a surprise — it certainly goes against the popular narrative — but when we step back to consider the bigger picture, the logic is rather obvious.

In short, investors who expect globalisation to exert a profoundly deflationary effect over the next decade or so may be oversimplifying things.

Globalisation has undoubtedly globalised the forces that act on inflation, even if they may act in opposing ways and the net effect is up for debate. Consequently, central banks have less control of the forces that drive the domestic rates of inflation under their respective wards.

It is perhaps no surprise that central banks are turning their attention increasingly towards financial stability. In other words, if price shocks are now global in nature and they can’t prevent them, they can make sure that the buttresses are as sturdy as possible. We expect the regulation of financial services to become even more severe, something that is likely to impact on everyone working within the financial services industry.

Please visit Rathbone’s inflation hub where you can try our personal inflation calculator and read about the economic themes driving inflation in greater detail in our investment report Under pressure?