Financial markets remained rocky in April amid growing worries about the downside risks to global growth. The one bright spot was company earnings which, by and large, proved better than expected. From here, what matters most for investors is whether there will be a recession. The risks have risen – we’re working with a 30% probability within 12 months – but it’s not our base case and that means we’re staying invested. 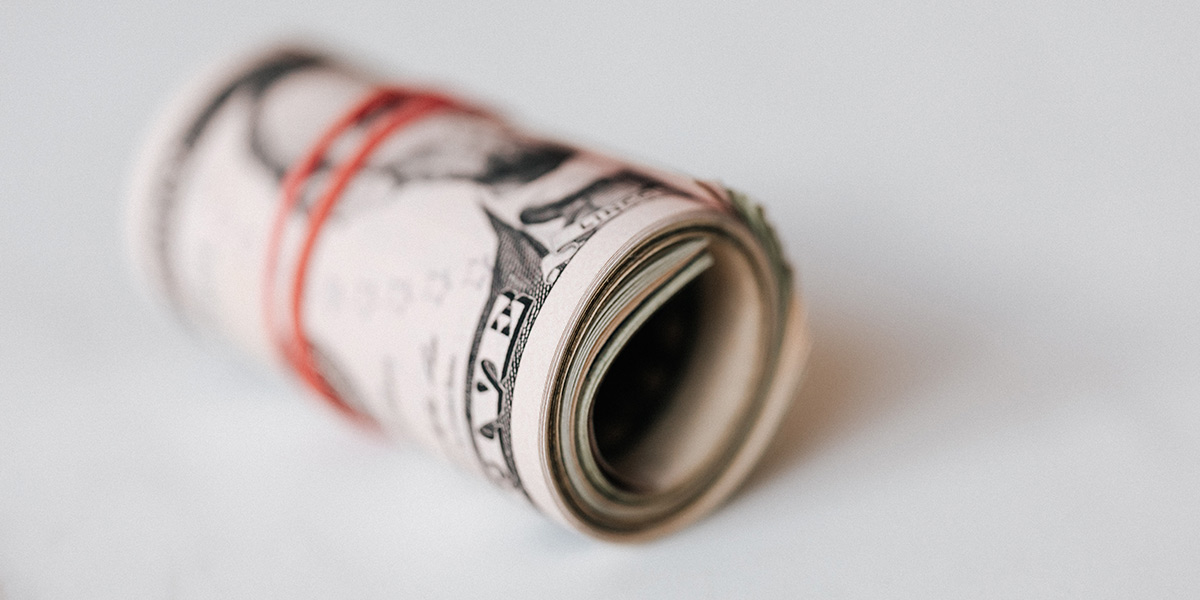 Weary investors got little relief in April as markets remained turbulent. The S&P 500 and the Euro Stoxx fell deeper into the red. The FTSE All-Share and FTSE 100 eked out modest gains as they benefited from their greater exposure to the buoyant oil and mining sectors.

Government bond markets, the traditional refuge from equity market volatility, failed to provide a safe haven. Central banks are pressing ahead with plans to raise interest rates quickly as they seek to tame the current bout of inflation (US inflation hit 8.5% in March, its highest level since 1981). Higher inflation and rates eat into bonds’ fixed returns, ensuring that government bond yields rose sharply during the month (bond yields and prices move in opposite directions). American 10-year government bonds, essentially the bedrock rate for valuing stocks and bonds around the world, leapt roughly half a percentage point in March to reach 2.94%, while 10-year UK gilt yields were up by about a third of a percentage point to 1.92%. These are big moves for normally staid government bond markets.

Central banks can address inflation driven by strong demand by trying to curb consumption via higher borrowing costs. Their actions can help to anchor inflation expectations and prevent rising costs feeding into wages, which could set off the dreaded wage-price spiral we saw in the 1970s.

The good news for investors is that markets have already priced in a further 1.75% in monetary policy tightening from the US Federal Reserve (Fed) this year (after its May 0.50% rate hike). We’ve said for some time that we view that amount of tightening as something of an upper-bound (Fed Chair Jerome Powell seems to have confirmed this in the Q&A that followed the May hike announcement, which seems to be being interpreted as less hawkish than expected). In other words, we don’t expect equity valuations will need to adjust much more this year to a higher cost of capital.

Because central bank policy can’t directly counter the impact of new waves of inflation that are driven by supply constraints, the war in Ukraine has increased the upside risks to prices. It’s triggered a supply shock because it threatens to cut Russian energy and other vital Russian and Ukrainian resources out of global supply chains. This has sent energy prices on a truly wild ride. And the UN Food and Agriculture Organisation reported that global food prices rose at their fastest pace in 14 years in March as the war has hit global supplies of grains and vegetable oils.  At the same time, the war has increased the downside risks to global growth as higher prices squeeze businesses’ and households’ spending power.

Meanwhile, there are mounting fears that China’s tough COVID curbs, which include new lockdowns in Beijing and Shanghai, could exert extra inflationary impetus by disrupting global supply chains further.

The UK is more at risk from these exceptional pressures than most.

Right at the end of the month, it was announced that the US economy shrank 1.4% year-on-year in the first quarter. But the surprise decline is not a sign that high inflation, combined with aggressive Fed monetary policy tightening, is overburdening the economy. The headline number was negative due to changes in the balances of trade and inventories, which tend to even out over time, and it belies the considerable strength in US domestic demand. US household consumption, for example, grew by 2.7% in the first quarter, while business investment rose 9.2%.

The US and global economies are still growing at a fairly decent clip. But higher prices do seem to be exerting a toll on demand and we assume that growth momentum will slow from here. As we pointed out last month, signs that growth is moderating as inflation stays stubbornly high are raising speculation that we could be nearing a 1970s-style period of economic ‘stagflation’ (spiralling prices and sputtering growth). We still don’t think this is going to happen.

Growth may be slowing, but only from the breakneck rate that followed reopening. And we believe it’s a tall order for inflation to forge much higher for much longer. The biggest risk of a further inflationary burst stems from another significant and sustained increase in the cost of energy, particularly oil.

The UK is an outlier in terms of likely inflation peaking. The Bank of England (BoE) thinks that headline inflation will keep rising until the final few months of the year as it expects the energy cap that dictates our household fuel bills to rise again. However, it believes that inflation excluding energy and food prices is probably peaking now.

But earnings are (largely) holding up

The one bright spot in a pretty gloomy April has been the news that companies’ first-quarter earnings have, by and large, proved better than expected. Many companies have sounded fairly upbeat about the strength in demand, even if they also noted that cost pressures are weighing on their profit margins. Just over 65% of the S&P 500 has now reported. By early May, companies in aggregate were reporting earnings nearly 4.5% ahead of expectations. This is only slightly above average, but the number of companies beating expectations is near record highs.

Investors harshly punished those stocks whose quarterly scorecards disappointed. Among them were several tech and tech-enabled titans with hefty stock prices, including Netflix, Amazon and Alphabet (Google). The punishment meted out to these high-profile let-downs helps explain some of the S&P 500’s weakness over the last few months (by the end of March, it had experienced one of its worst starts to the year in decades): so-called Big Tech stocks make up almost 25% of the index.

Looking ahead, equities often continue to rise when economic growth is slowing but positive. The big question is whether there will be a recession. When markets crater and no recession occurs, the recovery tends to take a matter of months. However, market routs associated with recessions often take a few years to recover from. While the chance of recession this year is higher than it was (a few months back the probability seemed virtually nil), it’s still not probable, in our view.

This is why we believe it’s best to stay invested in stocks for now, albeit with a skew to businesses that should be less affected by tougher economic circumstances.