A long voyage in search of greener lands

After years of dragging its feet over green gilts, the UK government says it’s ready to take the plunge. Our Ethical Bond Fund manager Bryn Jones welcomes the talk, but awaits the action. 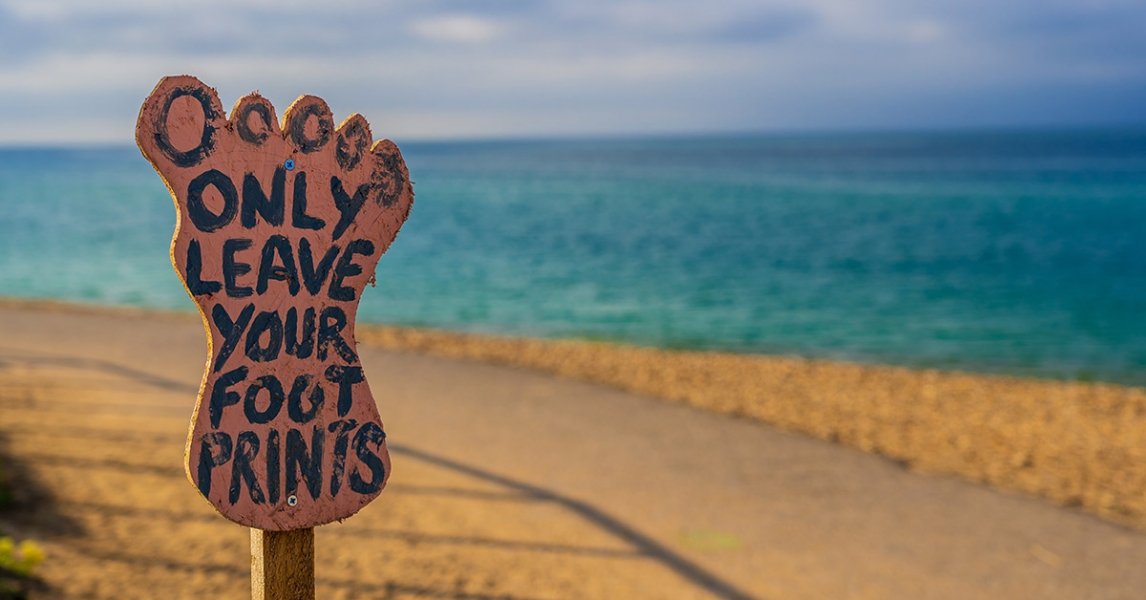 Having been around since 1742, Rathbones knows a thing or two about sustainability. To be going that length of time you need sustainability and you need to be able to adapt.

"Ever since then, we have been sailing the financial seas in search of green gilts – our very own treasure island. And land may finally be in sight, although we’ve seen plenty of mirages in the past".

One of the adaptations it made 18 years ago was launching an Ethical Bond Fund, back when sustainable investment was much less in vogue than it is now. Ever since then, we have been sailing the financial seas in search of green gilts – our very own treasure island. And land may finally be in sight, although we’ve seen plenty of mirages in the past.

This week, I attended the Virtual Westminster Business Forum Policy Conference: Next Steps for Green Finance in the UK. The comprehensive agenda included discussing how to move the finance sector towards net zero emissions, sustainability regulation and best practice, and managing climate risk for investments. These are fascinating and important topics. Speakers from the industry, the FCA and WWF covered everything from the regulation of the green finance market and the UK’s global role in green finance to consumer demand and biodiversity challenges. A keynote speaker was Minister for Business, Energy and Clean Growth Kwasi Kwarteng.

Being in virtual Parliament I thought I’d highlight a speech by John Pym to Parliament in 1628: “A word spoken in season is like an apple of gold set in pictures of silver, and actions are more precious than words.” Mr Pym was quoting a Bible passage that encouraged giving wise guidance to rulers. Yet he gave it the flourish that we all now know as “actions speak louder than words.” Good advice is powerful, yet actually doing something is even better.

This has been one problem for ethical investing and green finance for many years: there has been plenty of pontification but little action. When we launched our Ethical Bond Fund nearly 20 years ago, we included negative and positive screening. In English, we wouldn’t invest in the bad stuff, like carbon-heavy industries, tobacco companies and others, yet at the same time we would actively seek out good investments that help society and improve our environment. This system still works today, in fact, we’ve recently tried to take that further.

Our fund has been lending to the green energy space for many years, including the windfarms of Great Gabbard Offshore near the Suffolk Coast, West of Dudden Sands in the Irish Sea, smaller windfarms by Thrive Renewables that are scattered all over. We’ve partnered with community investment corporations from all corners of the country, helping Coigach in the Highlands build a windfarm, supporting Burnham and Weston’s solar power and community investment scheme in the South West, backing the Linton Lock Hydroelectric York, and many more besides.

However, there are big obstacles in the way of UK finance’s transition to zero carbon. Syndication for green bonds has been strong in Europe, with lots of issuance. The pace of securitisations is even picking up in in the US. Here in the UK, the growth in both green and asset-backed securities (ABS) financing in the green space has been too slow. The UK has no Green Development Bank to speak of after it was privatised in 2017. It is now owned by a consortium led by investment bank Macquarie, creating an unhelpful opacity to what should be a public institution.

One final criticism is the fact the government has yet to issue any green gilts. I have been campaigning doggedly for their introduction for years to no avail. At least Fiji listened, I guess, because they have issued green government bonds. Not sure I can take the credit for that …

My trips to Whitehall as an adviser to the Debt Management Office on gilt issuance have often left me flabbergasted. In January of this year, DMO boss Robert Stheeman poured cold water on the idea because he believes demand for such bonds is lacking and would therefore create an illiquid market and end up costing taxpayers more. I think he underestimates the demand for both the bonds and the societal changes they finance and represent.

What is good is that the UK government is supporting financing for the development of new technology. It was interesting at this week’s virtual conference to get an update on the drive to introduce hydrogen fuel into the grid. Hydrogen is theorised to be the most abundant element in the universe, given it has the simplest chemical make-up (just one electron and one proton). Apparently, hydrogen energy can easily tap into the existing gas infrastructure. I get really excited about green technology, because I truly believe we need to find a new way to power our societies.

"I also believe that, for all the power and ingenuity of the private sector, the role of government is going to be key in the transition".

I also believe that, for all the power and ingenuity of the private sector, the role of government is going to be key in the transition. We need fiscal spending in the right areas, thoughtful grants and subsidies to encourage the right products and services, and tax benefits to encourage the right behaviour. Then there’s regulation in reporting and standardisation so companies can be held to account for financing or using fossil fuels. (And climate change isn’t the only battle, either, but I’ll have to leave gender and diversity issues for another blog.)

With the Bank of England (BoE), Prudential Regulation Authority and FCA striking an anti-carbon tone and the need to move to net zero, I think it would make more impact if they put their money where their mouth is. The BoE has made a big hoo-ha about companies evaluating the risks of carbon investments and yet still its monster corporate-bond-buying quantitative easing scheme is hoovering up a lot of them anyway: BMW, Daimler, Total and VW are all on the list.

Mr Kwarteng, the Minister for Business, Energy, and Clean Growth, told the virtual conference that he hopes and expects that we will have a green gilt ahead of the COP26 climate conference in Glasgow next autumn. I too really hope he gets it done.

Yet, to paraphrase Mr Pym from the 1600s: A word spoken in season is like an apple of gold set in hues of green, and actions are more precious than words.