Home › Financial Advisers › In the KNOW blog › Me, myself and iPhone...

Me, myself and iPhone... 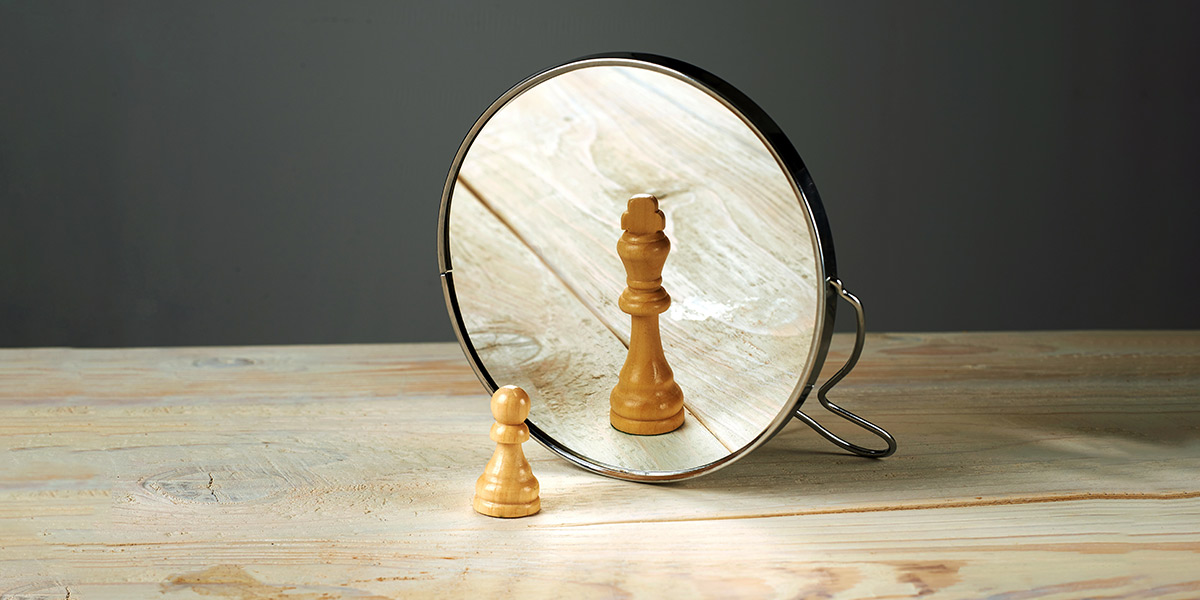 A couple of weeks back, while ruminating on the risks of social media, our head of multi-asset investments David Coombs asked if he was an old, out-of-touch baby boomer. Given he’s my boss, I’ll decline to comment.

Where I’m not sure he’s right is in thinking that everyone younger than him will come round to his curmudgeonly view of technology’s encroachment on our privacy. Don’t underestimate the power of vanity: most people want to be seen.

But exactly which social network will reign supreme in the years to come is a much harder question to answer. Facebook’s privacy issues concern me as well – both as a user and as an investment risk – but the risk of social media platforms falling out of favour and becoming unfashionable concerns me more, and that’s the reason we would be unlikely to invest in the company. Less than a decade ago, Facebook took the mantle of premier social network from Myspace; now it is the only major social network with fewer 12 to 17-year-olds than three years ago, according to a January 2017 Forrester consumer survey.

A friend of mine recently did a focus group with a group of teenagers to ascertain which forms of social media were best for reaching out to this demographic. Their conclusion? “My grandparents use Facebook, my parents use WhatsApp and I use Snapchat or Houseparty.” Says it all really. I’ll explain that last one to you later, David.

Uncertainty is of course part and parcel of investing, whether its fashion, regulation or technological disruption. One of my Dad’s favourite sayings is that old chestnut: “There are only two things that are certain in life: death and taxes.” The latter may not be so cast iron if the Donald wins a second term, but I think people’s predisposition for vice should definitely be added to the list of life’s certainties.

From the world’s oldest profession, to wine-swilling Neolithics, and gambling in Ancient China (first recordings of the lottery were in the Han dynasty circa 200 BC), vice has always been part of the human condition. For years, companies have been making money by satisfying our penchant to drink, smoke, gamble, etc, and investors have found their businesses to be remarkably resilient, even in tougher economic times. But there is another vice that is just as enduring, but less (directly) damaging to people’s health: vanity.

I’m not really an art aficionado, but I do have an odd affinity for Hieronymus Bosch, whose painting of the Seven Deadly Sins and Last Four Things depicts vanity as a woman admiring herself in a mirror held up by the devil. Squint and it looks a bit like a smart phone. Narcissus is definitely alive and well today – you can’t walk down a city street without photo-bombing a selfie. I need only to wander over to the desk of our London sales team to find plenty of well-coiffed hair, groomed beards and unseasonable tanning.

But looking further than this small sample, millennials supposedly take more selfies in a year than their mothers took photos of them over their whole childhood. Thanks to Apple, we all now carry cameras/mirrors round with us 24/7. The result of this is that you always have to look your best – whether that’s Millennials buying brands to enhance their social status, Generation X trying to slow the signs of aging or baby boomers focused on skin care health.

I am therefore more comfortable in investments such as Estee Lauder and Ulta Beauty. Estee owns some of the largest skincare and beauty products, with a quality portfolio of brands including MAC and Jo Malone. Ulta is a specialty beauty store chain that is spreading rapidly across the US. It stocks both mass-market and prestige products in its beauty emporium-style store and sports an exceptional loyalty programme. Of course all companies have their risks: the beauty space is highly competitive, and Ulta and Estee are not immune. Neither are they invulnerable to the shift from physical shopping to online purchases. But we are comfortable with their business strategies and feel that everlasting vanity provides a strong tailwind.

Now never say forever. We are always watching for what can disrupt or upset our investment theses. It might be that down the line we all live in the OASIS (Ontologically Anthropocentric Sensory Immersive Simulation) and are only concerned with how our avatars look.*

Until then I’ll be staying long vanity.

* If this one was lost on you, watch Steven Spielberg’s new film Ready Player One – or even better, read the book.