The thick end of a tax wedge

As tax bills go, €13bn plus interest is pretty hefty, even for the largest company in the world. Apple has found itself on the wrong side of EU competition commissioner Margrethe Vestager’s ruling about its decades-old tax agreement with Ireland. 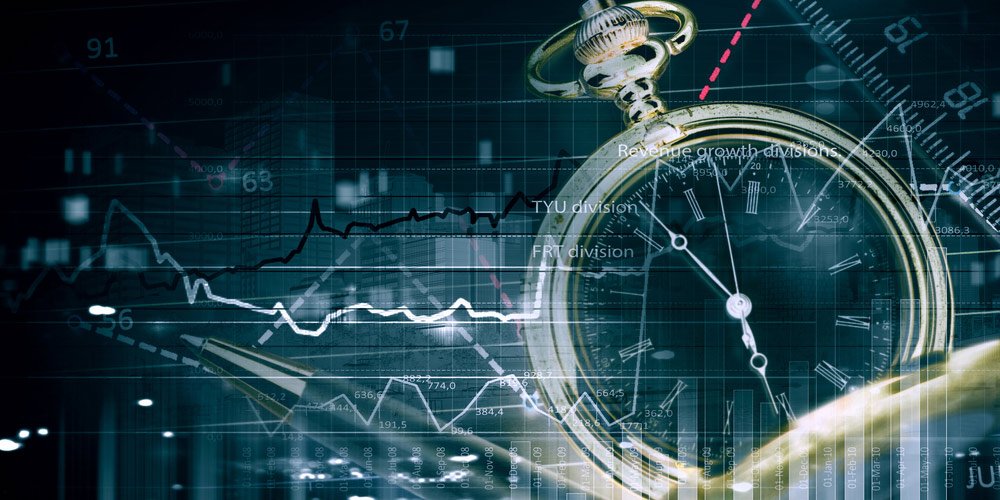 For years, almost all Apple’s overseas income has been booked in Ireland, taking advantage of the country’s 12.5% tax rate. It augmented this tax efficiency by allocating most of its profits to a “stateless” head office that paid tax to no jurisdiction. Net result: an effective tax rate of 0.05% in 2011 and 0.005% in 2014. The EU’s decision to label the arrangement “state aid” has caused consternation at Apple, the US government and Ireland.

This is simply the largest firework in a show that has been popping off for some time. We think it could be the last straw that shocks US legislators to cross the aisle and create a compromise that brings US corporate money home. About $1.2tn is held offshore by non-financial US companies to avoid the stinging tax bills that come with repatriation. It would be a massive job, however, as the US tax code is a mess.

As for all the other American companies with convoluted tax affairs, they could well be next on Ms Vestager’s list. Economic growth in Ireland topped 26% last year, due to the effects of foreign giants redomiciling in the Emerald Isle. Most of this paper shuffling would have been almost entirely about tax.

Without trans-Atlantic action, this issue – and the economic distortion it creates – is not going anywhere.

Whether the US raises rates this year is down to a coin toss. A run of decent data will likely mean a 25-basis-point hike; however, even a sniff of faltering figures is likely to dissuade the Fed from acting.

It’s worth pointing that out once again: in the drama, panic and relief that have coursed through markets this year, the Fed may not increase rates this year. If the year drains away without a US interest rate rise, it would be the first time the Fed has put a rate tightening cycle on ice for more than 12 months.

As for markets, asset prices have generally risen in August. It was a particularly good run for mid-and small-cap UK equities, while plummeting interest rate expectations sent gilts even lower. Given that backdrop, it is perhaps surprising that UK banks soared 13.4% – their best month since the July 2010. Good economic data coupled with an extremely low base make the figures look better than they are, however. The construction and materials sector also did well, while commodities and healthcare companies fell. Low-growth companies, such as utilities and telcos also struggled.

September is usually a poor month for markets. Whether it’s the depressing onset of winter, the cultural fear of Hallowe’en or something else, stocks tend to stumble. It is the only month where the S&P 500 median return going back to 1928 is negative. We are unworried about this phenomenon. As far as we are concerned, it offers a chance to rebalance portfolios and buy quality companies at a discount.

The return of big politics

UK Parliament resumes this month, with all the attendant noise that will bring. The murmur of politicians recently back home after the holidays is beginning to filter through to the media.

Apart from the inevitable – and likely inconclusive – Brexit talk, the most anticipated political event must be chancellor Philip Hammond’s first autumn statement. Delivered in late November or early December, the spending review will “reset” UK fiscal policy, according to Mr Hammond. Exactly what that means is open for debate, but the strength (or weakness) of the UK economy over the next few months should offer some clues. The Government can also be expected to drip new policies into the media as the date approaches as well.

And as the summer fades, other political set-pieces will come to trouble markets too.

Spanish acting prime minister and leader of the centre-right People’s Party Mariano Rajoy has consistently failed to negotiate a coalition since the nation’s June election. It seems that time has run out and another ballot is on the cards. This will be Spain’s third in nine months.

In October or November, Italian prime minister Matteo Renzi faces a referendum to change his country’s constitution in the hope of making governments more stable. Mr Renzi’s proposal would dramatically cut the number of senators to 100 from 315, as well as greatly curtailing the upper house’s power. He has promised to resign if he is unsuccessful. This is an all-or-nothing gamble by Mr Renzi. Either he will have the mandate to radically clean house in Italian politics or he will leave a power vacuum that could be filled by extremists. Foremost of these is the Five Star Movement, which is level with Mr Renzi’s centre-left party in the polls and this year won the mayoralty of Rome. These populist parties have already pledged to hold a plebiscite on Italian membership of the EU if they form a government. The referendum polls are too close to call.

In the US, the polls are a lot more one-sided. Democratic nominee Hilary Clinton is trouncing Republican contender Donald Trump, according to surveys. However, there is still more than enough time for a turnaround or further embarrassment for Ms Clinton – especially with Russian hackers snooping round badly protected databases.