Home › Financial Advisers › In the KNOW blog › Not a Christmas quiz

Not a Christmas quiz

The battle between personal freedom and governmental control is extremely important for economic performance, argues David Coombs, our head of multi-asset investments. It affects consumption, inflation, the currency and investment. 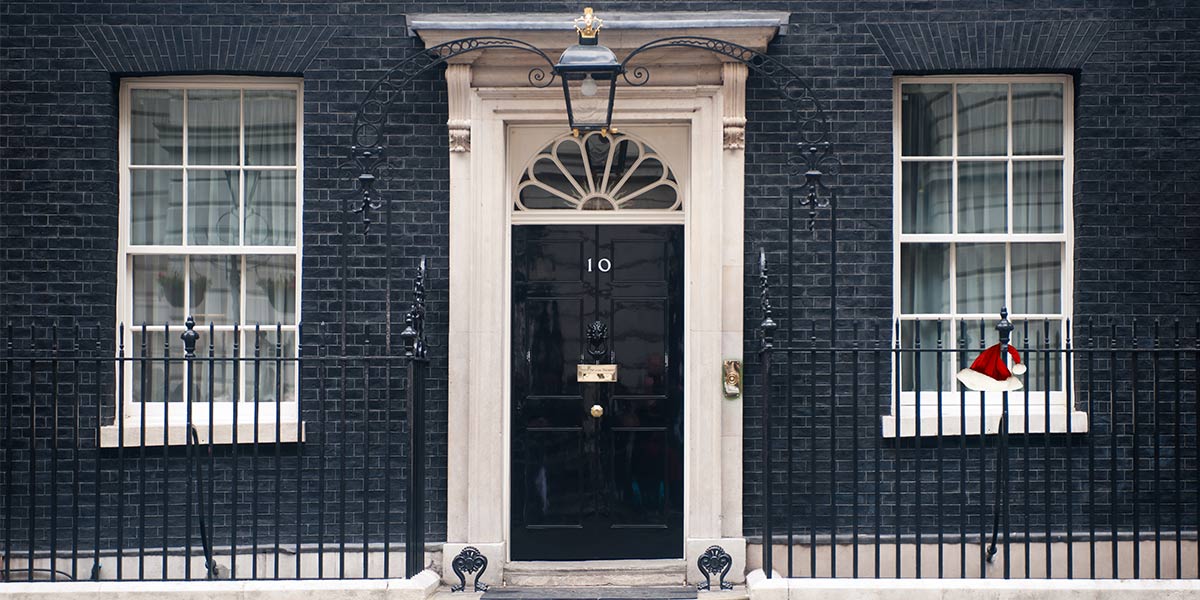 Constant crisis meetings in Number 10, people told to stay away from work, huge intervention in industry to save jobs. Sound familiar? This was the daily news I was subjected to as a child in the ’70s ...

Back then, government tried to control everything: inflation, the pound, wages, which industries should decline, interest rates (no independent bank then). The thinking was, government has all the answers and all the money. It didn’t end well. Loans from the IMF and the Winter of Discontent with bodies remaining unburied.

Margaret Thatcher, love her or loathe her, had a different view; that is, leave it to the markets. Since then, despite a number of prime ministers coming and going, that mantra has by and large remained in place. In fact, the only threat some might argue was the imposition of more controls by the European Union and look what happened – Brexit.

I think we can say this country is not fond of authoritarians or ‘-isms’. This is partly why the medics and politicians were so surprised by the public’s response to lockdowns in 2020. Up until now, this compliance has been remarkable. Are we now starting to see this break down? What does this mean for investment markets? As a fund manager, should I care?

As investors, we should care (as I noted in our latest podcast). I think that if governments start to enjoy exerting power over the individual too much, whether to distract against a poor record or because they just begin to believe they have all the answers, the nation is at risk of slipping back into old mistakes. And the balance of power between the individual and the state has significant effects on business and the wider economy, because it really is just another name for the tug-of-war between free markets and central planning. It’s the age-old question of who knows best for their own situation? The person, the business, or the government? Just look at the hospitality and travel trade this Christmas. These dynamics really do matter for commerce.

You might argue this slide away from individual freedom is ok if it’s reflected around the world. That, like so many other things, it’s a relative game at the end of the day. Indeed, in 2020 this was pretty much the case. However, in 2021 consensus has begun to break down. Perhaps the best example is the differing strategies adopted by individual states in the US.

For some time, the UK was seen as being more liberal post July’s ‘independence day’ – London is a party town as one New Yorker said to me – with forecasts of economic growth outstripping Europe. For a time, the pound strengthened and gilt yields rose. We even nearly saw an interest rate rise, albeit I believe that would have been a monumental mistake. All of that was very swiftly washed away in recent weeks.

What I think will be interesting in 2022, assuming Omicron remains a mild variant, is whether governments begin to relinquish emergency powers. UK Prime Minister Boris Johnson’s address to the nation on Sunday worried me slightly, particularly given the week he had just experienced. The content was very light, other than an acceleration of the booster vaccine (which it seems caught everyone by surprise – including those meant to implement it), so the need for such an address was questionable. Who monitors this? What are the criteria? Remember the UK has no written constitution.

I am not a conspiracy theorist. I do not think this was all part of the UK government’s masterplan. I think it arrived here due to an accident of circumstances, both medical and political. However, if it continues to constantly interfere in everyday lives, sometimes with very little notice, then the UK economy is in for a very difficult few years until the next election. If you think twice about booking a sub-£1,000 flight to the Continent because you don’t trust the caprice of government, how do you think businesses will feel investing tens of millions of pounds in the UK right now?

This could be very negative for sterling and domestic cyclically affected equities. It will also probably add a bigger country discount to the UK equity market as a whole. If there’s another blow-out in government borrowing to pay for mass lockdowns, I think that would be negative for gilts, particularly if global inflation stays elevated and other nations aren’t shutting down as well.

This is a pivotal point for government credibility. The next month will probably tell us who will be Prime Minister at Easter. Until then, we won’t be increasing our multi-asset portfolios’ exposure to the UK or sterling. It’s tricky, because if the government is proven right Omicron is three steps backward for the country (and the world). If it’s wrong, it has made a major misstep for the country. Neither is great.

The 1970s is a good reminder that governments don’t have all the answers, probably because they don’t have all the best people. Let us hope they give back control (sounds familiar) next year and show the UK is a safe place for capital to be placed. Otherwise the UK equity market is likely to be a perennial underachiever.