Notes on a nervous planet

Can our overburdened planet keep supporting all the people on it? Bryn Jones, lead manager of our Ethical Bond Fund, thinks the swelling number of people on earth raises the prospect of big shortages of basic necessities. He explains how this impacts his team’s decisions and offers some hope that bond investors can help make a difference. 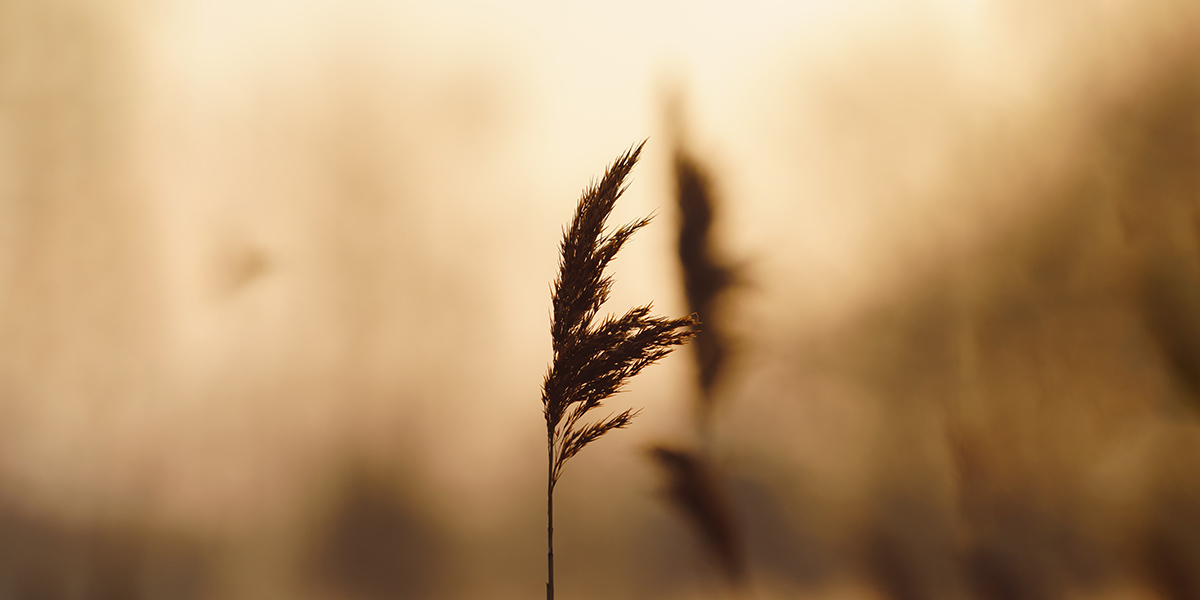 I start each working day by firing off some thoughts to my colleagues on what’s happening in financial markets and the world at large. These musings are really my attempt to explain the big picture ideas that inform my investment decisions. They often include what I call my ‘notes on a nervous planet’ (borrowing the title of a book that’s actually more about people’s mental wellbeing than that of the planet itself!). I use them to share the insights that are determining which bonds we want our fund to invest in.

I recently explained how Anthropocene theory – the idea that we’re living in an age in which humans have become the most influential force on the planet – has become an increasingly important framework for my team in the more than 20 years since our fund launched. This framework means we focus sharply on the huge population growth of the last few centuries.

Two hundred years ago, there were less than one billion people on earth. Today, there are 7.9 billion: every single one of them places demands on our planet and, on average, many more than our ancestors did. This means humanity’s impact on the planet has vastly increased, triggering man-made climate change and depleting finite natural resources. More people means more pollution and waste, more resource-intensive housing and infrastructure construction and more mouths to be fed. All this growing demand and consumption risks making it harder and harder for people to secure basic necessities like food, water and housing.

Let’s focus on food first. This is very much top of my mind given recent dire warnings from the UN that the war in Ukraine, combined with the effects of climate change and COVID-19, could threaten a global food crisis. Global food production has increased hugely over the last 50 years, making food more affordable even as the population has doubled. These gains have been driven by the industrialisation and globalisation of food production and supply chains. But, as we explain in our Planet Paper: Feeding the planet, that process accounts for about 25% of all greenhouse gas emissions contributing to global warming and has depleted natural resources, making it harder to feed our existing population, let alone the almost 10 billion people expected to live on earth in 2050. The current scorching heatwave in India, for example, is hitting its main wheat-growing regions particularly hard, shrivelling crops and cutting wheat yields. And the war in Ukraine and COVID provide stark reminders of the fragility of global supply chains: vital foodstuffs and fertiliser supplies aren’t getting where they’re needed because they’re stuck in war-torn Ukraine or COVID-shuttered China.

The UN is warning that global food shortages will hit the poorest countries hardest and could result in long-term famines. Even the US – one of the richest countries in the world –

Likewise, clean drinking water is a fundamental human need, but rapid population growth – and its accompanying industrialisation and urbanisation – has transformed water ecosystems around the world. This is further jeopardising supplies already threatened by droughts and rainfall declines as a result of global warming. Water scarcity impacts about 40% of the world’s population and concerns about water availability are growing as we keep on consuming fresh water at unsustainable levels.

Population growth also is resulting in a housing crisis, with a massive shortage in the number of new homes being built that’s driving up property prices and making housing unaffordable for many. In the developing world, huge numbers of people who’ve moved from rural areas to cities for work live in slums. And in the developed world, decent housing is getting less and less affordable.

We can and must ease the pressures we’re all exerting on our planet. As bond investors, we can take direct action by shunning investments in companies that extract resources, like oil, gas and metals and minerals, as well as those whose business practices are far too resource-wasteful, like companies engaged in intensive farming, fishing and forestry and a lot of the construction industry.

Conserving resources will require large shifts in global trends, away from the ever-increasing consumption of goods. That’s why we actively seek opportunities to lend to businesses and organisations that try to improve people’s lives with solutions and services rather than by simply supplying them with yet more stuff.

These can include nature and water conservancy projects and sustainable farming initiatives. We also lend to renewable energy and energy efficiency solutions, new water supply technologies and those developing ‘next generation’ foods, like plant-based meat substitutes.

Our fund also invests in social impact bonds that tackle a range of social problems associated with population growth in a direct way (for example, by providing affordable housing, supported living facilities for the elderly and otherwise vulnerable, special educational needs and decent healthcare). We’re encouraged that an increasing number of housing associations building affordable homes are now embracing ways to reduce their carbon footprints.

Smaller private companies and not-for-profit organisations are driving some of the more innovative approaches to conserving vital natural resources and addressing the challenges that a swelling population brings.

Importantly, as bond investors we can allocate capital directly to some projects and initiatives that equity investors can’t. That’s because these can be funded by housing associations and other not-for-profits that issue bonds but not publicly listed equities.

That allows me to sign off this particular ‘note from a nervous planet’ with some optimism that bond investing can help address the challenges confronting our overburdened planet!