Home › Financial Advisers › In the KNOW blog › Out of touch

UK policymakers are engineering a big squeeze on UK households this year, warns head of multi-asset investments David Coombs. Globally driven inflation should pass on its own, tightening policy risks making it worse. 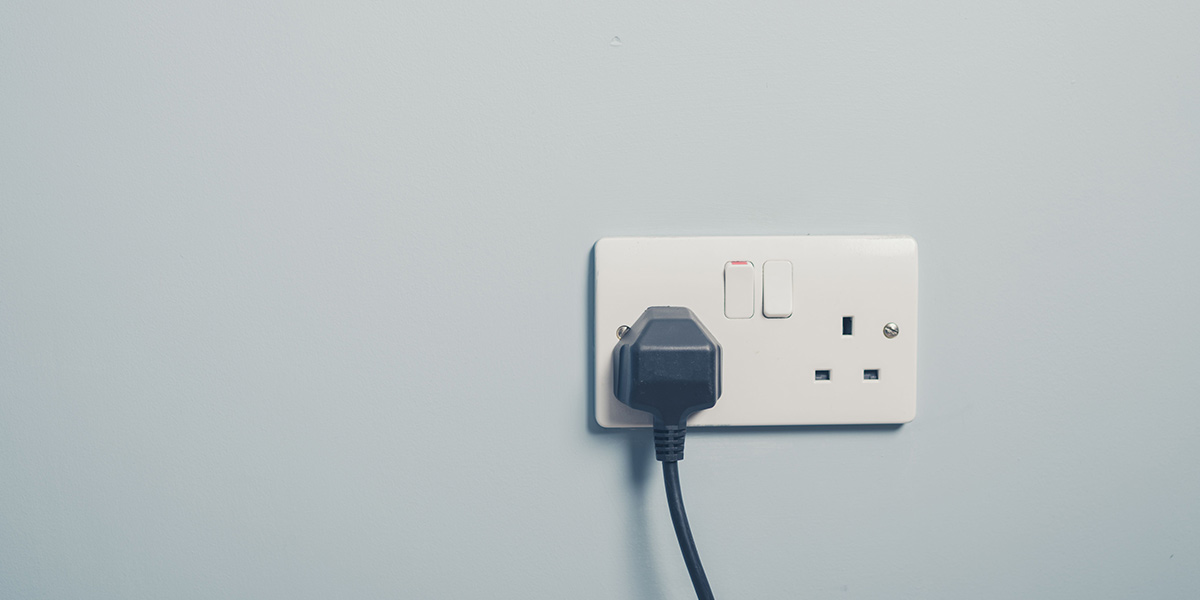 Inspired by Prince Harry and Bank of England Governor Andrew Bailey, this week I’ve been spending a lot of time telling my boss I don’t want a pay increase.

Apparently, if we all keep the same pay, that will ensure there are more stevedores in Valletta Harbour to offload a shipload of paperclips which will drive down inflation until the wind blows again and Brent Crude drops to $45 a barrel.

As I watch the forming and implementation of economic strategy and monetary policy in the UK, I cannot help but feel that satire is no longer possible. Have politicians and government experts learned nothing from Brexit?

How does the Bank of England (BoE) and Her Majesty’s Treasury think the average household is going to fare over the next 12 months? Brits are braced for a National Insurance rise, higher energy bills, higher commuting costs (trains or petrol), higher borrowing costs (feeding through into rents) and higher food prices. Thank you, Jack Monroe for pointing out some real-world supermarket price rises to those in Whitehall. As we discuss on the latest episode of our podcast, The Sharpe End, the economy is being pushed into a difficult place.

A pocket with a hole in it

We should also add to the list of spending squeezes, higher costs of importing goods as Brexit bites. For those people who live within their means, this probably means less disposable or discretionary income. Look out hospitality industry, it’s going to be another hard winter even without lockdowns.

What do we think the impact of all this will be on general tax revenues? This in a year when gilt issuance is going to be significant with higher coupons if yields keep rising. So, both sides of the UK income statement look under strain.

I do wonder if policymakers have any clue about the impact of their decisions on the general public. The evidence from monitoring Downing Street and the Scientific Advisory Group for Emergencies (SAGE) over the past 18 months suggests the answer is no, probably because they don’t feel the impact. Lately, the BoE feels like SAGE. Focus on one target and let others worry about the second order effects of the recommendations. We are beginning to understand the side effects of lockdowns, but I think we will understand the wider effects of monetary policy much quicker.

I believe the risk of the UK economy heading into recession towards the end of this year has increased dramatically recently. Cost-push inflation driven by global phenomena, tighter fiscal and monetary policy, together with falling consumer demand are clearly not supportive of growth.

The art of the credible

The BoE seems to want to pretend it can reduce inflation so it can prove its credibility. I would be more impressed if it were honest: stating that it’s powerless given that the inflation rate has risen due to external shocks. Given Chancellor Rishi Sunak is now locked into higher taxes, there was an opportunity to leave monetary policy unchanged.

So what are we doing in our multi-asset portfolio funds? Well, we didn’t have much exposure to ‘cyclical’ UK domestic companies anyway; if we had, we would’ve considered moving out of them. We have nibbled at the 10-year gilt after the yield broke through 1.30%, beginning to mitigate our risk in case of recession (if the UK economy does start to shrink, gilt prices should increase). Also, we are adding to US dollars as sterling looks vulnerable if our concerns play out.

Within UK equities, we prefer the higher-growth companies with international earnings that should be more insulated from a domestic slowdown and benefit from a weaker pound.

We still believe global inflation will reduce significantly in the second half of this year, assuming no new aggressive COVID-19 variants and a dial down in Eastern European geopolitical tensions, which will take the pressure off central banks and let the doves gain ascendency. Let’s hope the hawks don’t kill off growth first.