As the Bank of England raises interest rates for the first time in a decade, the baton of economic stimulus is being passed to the government. Fiscal policy will have to smooth the way for UK growth here on in, but Chief Investment Officer Julian Chillingworth wonders if the government can deliver. 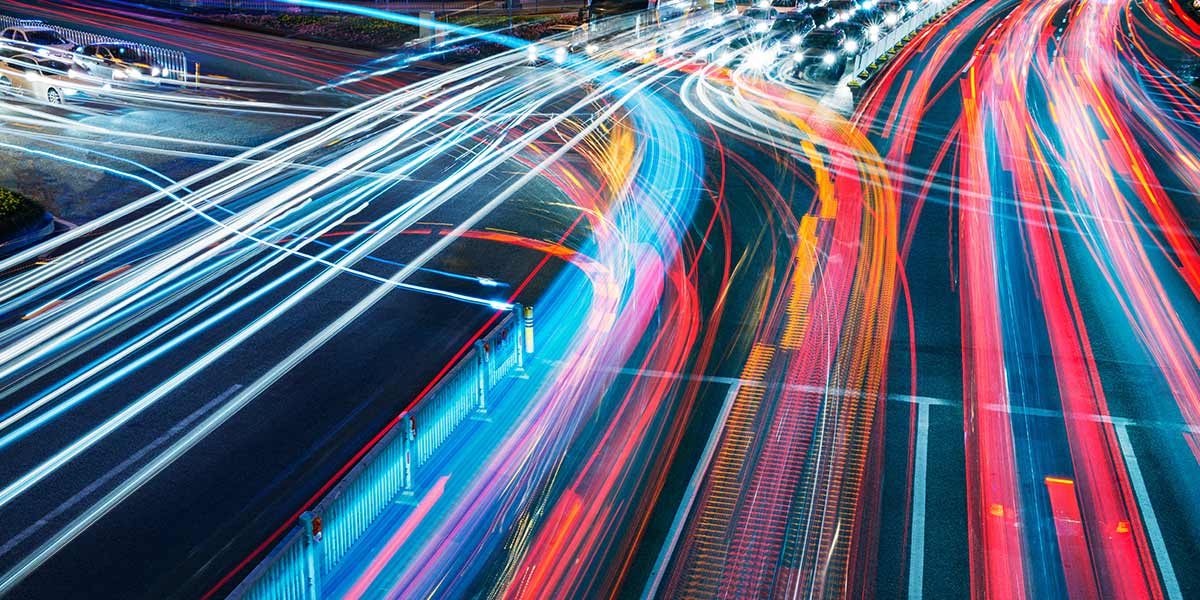 The Bank of England (BoE) raised rates in early November from 0.25% to 0.5%. A decent boost from the services sector helped third-quarter GDP grow by a faster than expected 0.4%, a solid enough justification for the hike. The BoE was likely feeling pressured to act on inflation which is biting consumers hard – the CBI retail sales flash survey crashed in October – but by doing so it runs the risk of increasing borrowing costs and dampening demand. Much of the rise in prices was out of the bank’s hands: sterling has slumped since the Brexit vote and recent negotiations have caused more weakness.

Still, we think it will be some time before the bank hikes again. The BoE traditionally errs on the side of caution with its interest rate policy: when in doubt, it tends to support growth and allow inflation to go higher. Our research suggests inflation should peak in October and begin to slide back down. Governor Mark Carney said as much in November’s press conference. He also said the bank expects to raise rates just two more times in the next two years – a comment that sent sterling lower, suggesting that’s a slower tightening path than the market had believed.

With price levels on the decline, the BoE should be able to pander to growth and sit on its hands. Monetary policy remains much looser now than it was before the EU referendum in June 2016. The interest rate is back where it was then, at 0.50%, but the effects of the expanded quantitative easing (QE) programme remain. The BoE had used up virtually all of its £435bn allowance for gilts and £10bn in corporate bonds by early this year, but restricting market supply by holding these bonds will continue to help dampen yields. It continues to reinvest coupon and maturation payments in the market too. At the time, we felt the post-vote expansion of QE and rate cut was akin to using a sledge hammer to crack a nut, and perhaps the 0.25% increase is the BoE coming round to that way of thinking.

While the price of Brent Crude has popped recently, it hasn’t caused any accelerating effects on our inflation model (it’s roughly back to where it was at the start of the year). Although, if the barrel price continues to rise from here – or if sterling weakens significantly against the dollar – that would add to inflationary pressure. If we are correct and inflation does fall from here, it should lead to improving real wage growth (it’s currently negative) and better consumer sentiment. The real pressing issue for Britain and the BoE is a lack of investment growth, something that Governor Mark Carney and his chief economist, Andy Haldane, have both highlighted. They say they need to see better investment spending and a boost to trade to offset consumer spending.

And that’s where Chancellor Philip Hammond comes in. With the crunch year for Brexit looming, he will set out his Budget on 22 November. It will be the first autumn Budget since he dropped the convention of an autumn statement and moved the Budget announcement to the year’s end. It will be a gloomy affair too. Winter is coming, both literally and metaphorically. A punchy cut to the UK’s estimated productivity is expected, which will reduce tax revenues already lagging due to lower growth forecasts. Mr Hammond doesn’t have much cash to work with and it seems to be dwindling by the day. But he needs to take some of the strain from the BoE and inject some favourable fiscal policy into the economy.

Whether he will is unclear. He is hamstrung by his predecessor’s legacy of austerity and “balancing the books”, an inheritance likely to dog him throughout his time at HM Treasury. He seems as likely to hit these targets as George Osborne was. Unfortunately, we don’t see Mr Hammond striking out on a different path. That’s why we prefer FTSE 100 companies, with predominantly overseas earnings, rather than mid-caps that are more affected by weakness – or strength – in the British economy.

On a happier note, quarterly earnings are looking promising around the world. More than half of blue chip companies in Europe and the US have reported and almost 40% in Japan, according to JPMorgan Cazenove.

Japan is doing exceptionally well, with more than 60% of those reporting beating earnings estimates. Earnings per share growth is a staggering 15%, while reported sales are currently around 7% higher than a year earlier, no doubt helped by a weakened yen. Europe has done similarly well: 15% earnings growth (1% higher than expected), driven by energy companies. Its revenue growth is soft, however. Despite being up 5% on a year ago, most of those reporting have only matched or undershot analyst hopes for top-line growth.

About 55% of the S&P 500 has reported, and they have packed quite a surprise: More than three-quarters of the index beat forecasts and EPS growth is currently 7%, 4 percentage points higher than expected. Once all companies have reported, the EPS growth is believed to be closer to 5% (still a decent improvement on pre-earnings season forecasts). According to FactSet, tech, materials, energy and consumer discretionary delivered most of the surprise uplift. Financials, industrials, utilities and consumer discretionary were the disappointments, with their earnings lower than they were a year ago.

FactSet also notes a phenomenon we have talked about previously: earnings beats are not being rewarded as you would usually expect, while disappointments are being punished severely. According to the financial stats firm, positive surprises for S&P 500 firms earn just a 0.1% bump on average to the share price over the two days following the announcement (the five-year average is 1.2%). As for earnings misses, they result in an average 3.2% drop, (longer-term average is -2.4%).

While index-level earnings are better than expected, they aren’t fantastic. Energy businesses are distorted by a rollercoaster couple of years: earnings are 138% higher than a year earlier (forecast growth was 110%). IT company earnings are up 15%, a solid performance. But some other industries are patchier: consumer staples eked out just 1.8%; utilities didn’t live up to their reliable reputation, with earnings down 6.3%; and financials were 8.2% lower.

There’s some sun on the horizon, though. Analysts expect US earnings to improve noticeably and post double-digit growth for the next three quarters.