The race for greater clarity on Omicron

A worrying new strain of COVID-19 has rattled investor confidence, while further complicating the unusually broad spread of paths for inflation and interest rates. But the economic recovery remains resilient. 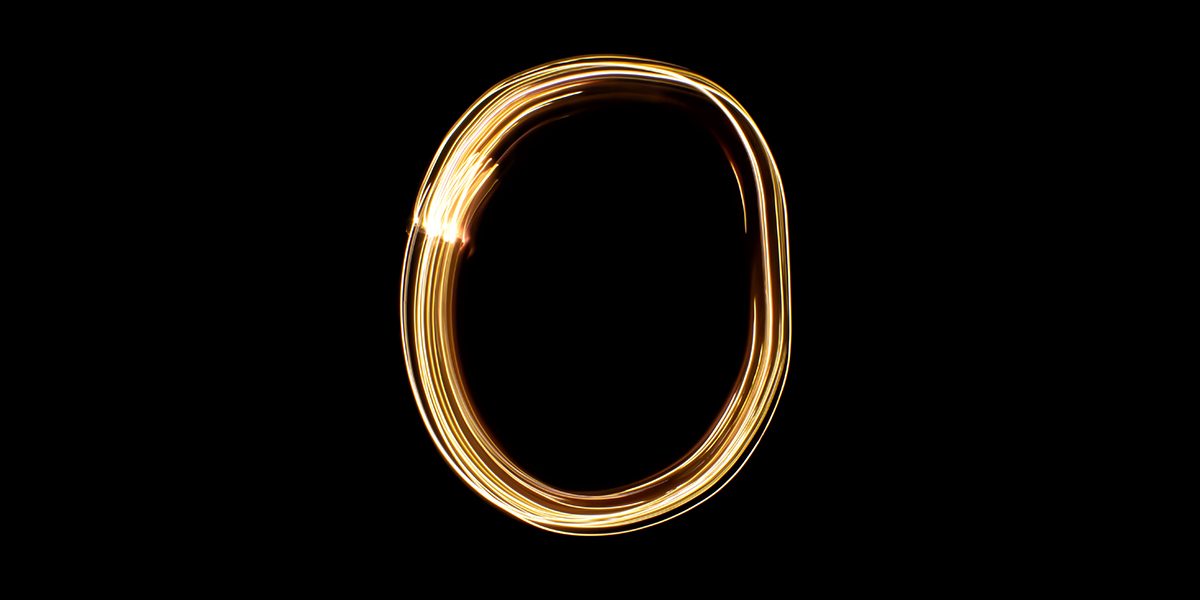 The rapid spread of the new Omicron strain of COVID-19 has further fogged up already unclear forecasts about what winter will bring for households, businesses and monetary policy. After the World Health Organisation (WHO)’s first briefing on the variant, stock markets dropped sharply all around the world and the value of safe haven government bonds jumped. Several countries imposed new travel restrictions and tightened social distancing.

It’s still very early days in the race to know more about Omicron. If it proves markedly more infectious than earlier strains, better able to circumvent vaccines and causes severe illness, many countries may need to rethink pandemic mitigation strategies founded on inoculation. This raises the prospect of more closed borders, more lockdowns and shuttered shops.

Depressing as the prospect of another winter curtailed by COVID restrictions may be, we’ve got very good at living with them. Economies proved very resilient last winter when lockdowns extended for longer than anticipated. Today, businesses and households are still flush with savings. The excess savings amassed in 2020 have not yet, in aggregate, been spent. Businesses have become highly adaptive to remote working and operating under social restrictions. They are probably even more resilient now given continued investment in their systems and gear.

And more shutdowns would be a worst-case scenario. It may turn out that Omicron is less infectious or not as much of a risk to vaccinated people as initially feared. The knee-jerk reaction in markets had a disheartened weariness about it. It has since been followed by a sharp pullback on early reports that the strain results in milder symptoms than first feared.

The bottom line is that any assessment of this strain and its consequences is highly conjectural. Its discovery simply adds to the unusually broad spread of possible paths for inflation and interest rates that we already face.

Even before the WHO announcement on Omicron, investors seemed to be growing more uneasy about the resilience of the economic recovery. In particular, they appeared increasingly worried that central bank efforts to quash rising inflation with higher interest rates might unintentionally choke off growth. November’s disappointing US non-farm payrolls report added another layer of uncertainty to an already fogged-up investment horizon. The US economy added 210,000 new jobs in November, way below the 573,000 expected by economists. But it’s  hard to take a definitive cue from these numbers, which are based on a survey of businesses, because a separate Labour Department survey of households showed strong gains in employment, with 1.1 million more people joining the workforce and the unemployment rate falling to 4.2%, a bigger improvement than those same economists were expecting. While there can be some divergence in the two surveys, it was unusually large this time.

Immediate reactions from bond and equity investors suggested they believe the jobs market is strong enough to keep the Federal Reserve (Fed) on track to start removing some of its pandemic-related emergency stimulus. Yields (which move inversely to prices) on shorter-dated US Treasuries rose in anticipation of the Fed tightening its stance, while 10-year Treasury yields fell. This flattening of the yield curve (when long-dated yields fall relative to shorter-dated yields) implies that investors think growth will slow as a result of the Fed acting now to try to curb an overheating economy.

In terms of the inflation threat, our analysis suggests that some of the supply chain pinch points that have stoked inflationary pressures should start to ease as spending on services relative to goods catches up with more normal trends. Over the long run, spending on services has accounted for three to four times as much of overall GDP as spending on goods, and services inflation has been more muted in this recovery. It’s hard to see spending on goods maintaining its blistering pace, even if social restrictions are further tightened as the new variant spreads. There was good news on this front from America’s latest ISM survey of activity in the services sector – this reached another all-time high at 69.1, significantly above median forecasts of 65.0.

We believe central banks can wait it out on rate rises for now, though admittedly a continuing rise in inflation and a later peak than we previously thought now look likely. We see the overall level of consumer prices starting to ease back down around March or April next year, and there are good reasons to believe that they won’t get out of control. First, inflation expectations remain well anchored: people aren’t rushing out to buy goods because they think their prices will keep going up and up. Secondly, wages would need to rise perpetually to induce the kind of wage-price spiral necessary for inflation to remain high. There’s currently little evidence that this is happening. Indeed, average hourly earnings in the November US payrolls report were unchanged from the previous month at 4.8% per annum.

Meanwhile, leading economic indicators remain strong and consistent with continued momentum in company earnings growth. Yes, these indicators are moderating from their extreme highs as economies initially roared back to life from pandemic-related shutdowns. The post-lockdown rush may be behind us and growth may be moderating, but it’s a very long way from stagnating. Still-robust global growth, together with a strong jobs market and the healthy financial position of both households and businesses, mean we doubt that the current spurt of what’s being dubbed ‘growthflation’ will tip over into stagflation (the nasty combination of economic stagnation and soaraway inflation)

Equity investors can also appeal to history for some comfort. Profit margins nearly always expand during periods of economic growth (with sales going up by more than costs). Since the turn of the last century, profit growth has only failed to beat inflation during the Great Depression of the 1930s and in the 1910s during the First World War.

Finally, geopolitical tensions continue to simmer away. Russia’s military build-up on Ukraine’s borders is the latest potential flashpoint and could gain greater investor attention once a clearer picture of the risks posed by Omicron emerges. The US has warned Russia of strict economic sanctions if it invades its neighbour. These would go much further than those penalties imposed in 2014 when Russia annexed the Crimean Peninsula from Ukraine. These would no doubt centre on oil and gas investment and trade – including the Nord Stream 2 gas pipeline into Germany – something that could quickly exacerbate already heightened energy inflation in Europe.

Not a Christmas quiz