Home › Financial Advisers › In the KNOW blog › A slow descent from peak inflation?

A slow descent from peak inflation?

Tentative hopes that the painful surge in inflation was easing were dashed when US inflation lurched higher in the latest release. Market volatility may not ease meaningfully until there’s clear confirmation that inflation has peaked. 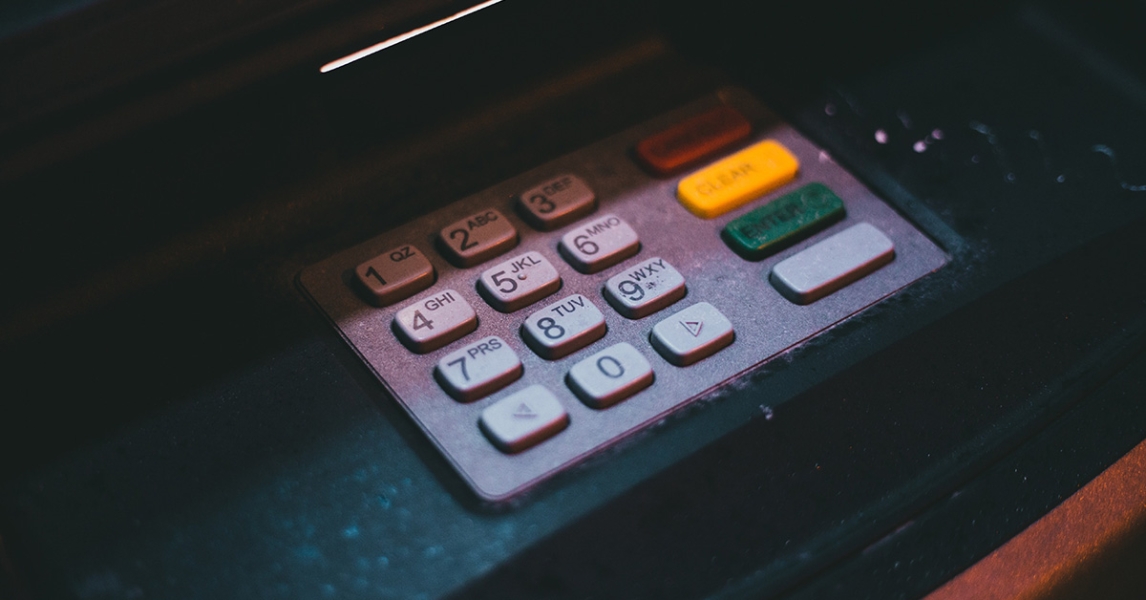 Most global stock markets ended May roughly flat after weeks of tumultuous trading as investors worried about inflation, growth and central bank policy. Volatility has continued with a vengeance into June: the US S&P 500 index is down by more than 20% year-to-date, though UK and Eurozone markets have held up better.

At the same time, concerns about higher interest rates and stubborn inflation (which eat into bonds’ fixed returns) have continued to drive selling across global bond markets. The yield on US 10-year Treasury bonds, essentially the bedrock rate for valuing stocks and bonds around the world, is now above 3%. (Bond yields run in the opposite direction to prices.)

It’s difficult to see an imminent catalyst for subsidence in the wall of fear that investors have built around persistently high inflation, aggressive central bank tightening, the war in Ukraine, COVID lockdowns in China and whether it might all tip the global economy into recession.

More than anything, investors want to see inflation falling. Take away inflation and you remove the need for central banks to raise interest rates aggressively. Fewer and smaller rate hikes mean that stocks and bonds’ future cash flows are more valuable and therefore they’re worth more today.

It’s hardly surprising that the renewed lurch upward in US inflation has further stoked investor unease. After dropping slightly from its multi-decade high in April, the US consumer price index jumped to 8.6% in May –its highest in more than 40 years. This was driven by increases in the cost of virtually everything: petrol and fuel oil, natural gas, electricity, food, housing and airfares. Core inflation, which strips out volatile energy and food prices, continued to fall back to 6% however.

While we believe inflation is likely to fade back to more normal levels throughout 2023, we think there’s a significant risk that inflation will decline more slowly than widely expected. In particular, we can’t rule out another big commodity supply shock that would keep energy and food inflation high for much longer. The EU recently agreed to ban all sea-borne Russian oil deliveries to the bloc. Earlier this year, Russia warned it might respond to bans on Russian oil imports by cutting off its gas taps to Europe (it’s already halted deliveries to some European countries that have refused to pay for their supplies in roubles).

Bar a new commodity supply shock, we believe that inflation will be a little lower than it is now by the end of this year and well below its current levels by the second half of 2023. About 70% of the increase in US inflation can be attributed to energy, food, types of goods affected by lockdowns/supply chains and services affected by a post-COVID surge in demand. In Europe and the UK, this accounted for roughly 90% of inflation in April.

Can growth hold up?

Higher prices are squeezing demand on several fronts. And real wages are falling as workers fail to secure wage rises in line with price gains (we’ve long argued that wages will be key to determining the path of inflation). At the same time, interest rates have been rising in earnest in the US and UK, with more hikes to come in the next few months. In its June meeting, the US Federal reserve hiked rates by 0.75 percentage points, its biggest single increase since 1994. The European Central Bank has signalled it will soon get in on the act and start to increase rates from July.

All this should eventually help to curb some inflationary pressures, but it will also inflict a toll on global growth. The global economy is still growing at a reasonable clip, even though the rate of growth has clearly slowed from last year’s multi-decade highs. One notable bright spot is consumer demand in the US: it’s continued to strengthen significantly despite rising cost-of-living pressures.

We continue to think that the risk of a global recession this year is low. The risk seems higher in the UK and in the eurozone than in the US. US consumers have accumulated hefty savings over the last couple of years and these should provide a helpful buffer against the price pressures squeezing households elsewhere.

To sum up, we expect market volatility to continue, but because an imminent global recession appears unlikely, we continue to believe it’s best to stay invested in stocks for now (albeit with a skew to businesses that should be less affected by tougher economic circumstances).