Some things don't slow with age

The popular view is that as populations age around the globe, the world will go the way of Japan – into deflation.  But some things – like spending – don’t slow with age, and the opposite could happen, as our head of asset allocation research Edward Smith explains. 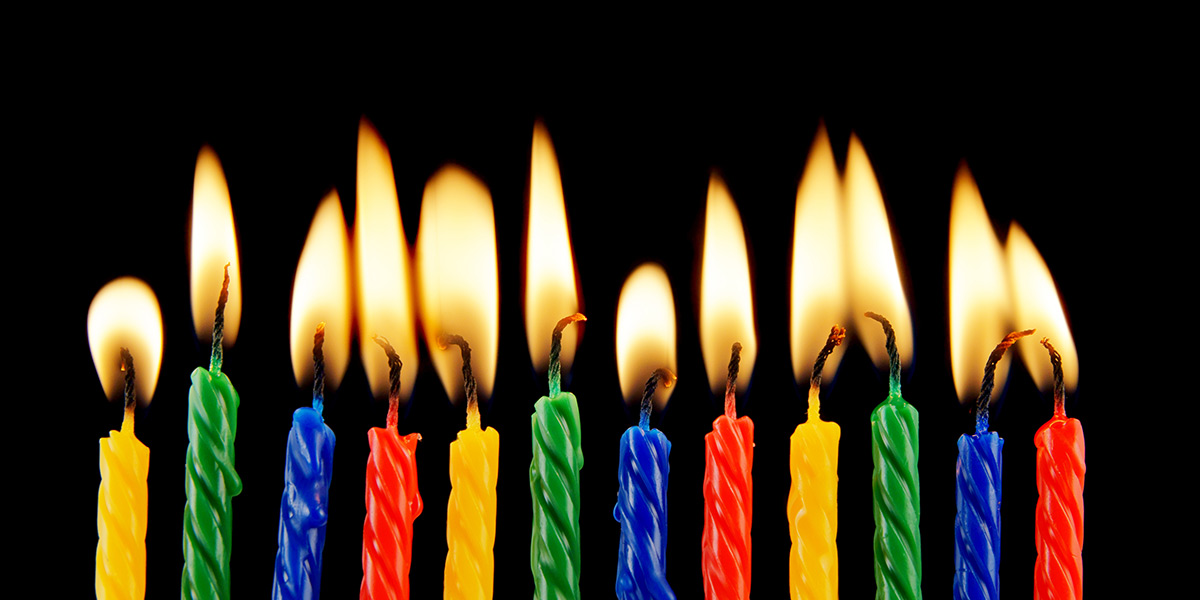 Changes in a population’s age structure can alter patterns of consumption, saving and investment – important trends for advisers to be aware of. These demographic shifts can also affect the size of a country’s workforce and its skillset, the rate of productivity growth, and the way in which income is distributed between workers and owners of capital. Each of these forces can influence inflation, which of course has important implications for financial planning.

Popular belief suggests that an ageing population profile is deflationary, i.e. it has a downward impact on prices. This view is largely based on the experience of Japan, which has suffered the effects of an ageing population and deflation since the mid-1990s. However, Japan’s situation is unique in a number of ways and therefore its lessons are not necessarily relevant to other countries.

Indeed, there is a large body of evidence supporting the inflationary consequences of ageing and we believe that the next phase of ageing in the UK is likely to start exerting upward pressure on prices, although not to any alarming extent.

The crucial factor is the ‘dependency ratio’ (the number of non-workers, old and young, relative to the number of workers). When the proportion of the population willing and able to work starts to shrink relative to those who are no longer ‘productive’, more non-workers are competing for the goods and services produced by relatively fewer workers. That creates an inflationary impulse.

The dependency ratio in the UK troughed around 10 years ago and from now on the proportion of pensioners is set to grow more quickly than those of working age. While it is not expected to rise quite so steeply in the UK as in other countries, we believe this trend will be inflationary, reversing the deflationary impact that the falling dependency ratio had exerted since the 1960s.

Furthermore, our economic modelling suggests that the global dependency ratio, rather than the UK’s, better explains changes in UK inflation. This is due to the integration of the world’s workforce as a consequence of globalisation.  And, as many of the most globally integrated emerging economies are now ageing more rapidly than the UK, this is likely to leave fewer workers catering to a relatively greater demand for their wares.

Labour scarcity would also shift income away from capital (profits) and towards workers. The owners of capital tend to be wealthy, and the wealthy tend to save large amounts of their income. So a process that redistributes income away from the wealthy also reduces savings and increases consumption, which is likely to be inflationary too.

Saving and consumption habits clearly change as people move through the various stages of life. Academic studies have shown that people’s consumption habits ‘turn’ deflationary in their early 30s, which is when rates of saving start to shoot up. The middle-aged typically save most as retirement looms, but as people move into retirement their savings decrease and consumption increases. Perhaps advisers’ experience bears this out in terms of client age groups that are accumulating savings versus those that are spending them down.

While the composition of spending changes, with the elderly devoting larger sums to healthcare, either privately or via government programmes, the total amount they spend on goods and services also rises. An ageing population can therefore exert upward pressure on the price of services in particular.

A number of studies have also suggested that an ageing workforce can have a negative impact on productivity levels. This is partly due to older workers being less likely to adopt new technologies, as well as an observed lack of innovation among this age group. This potential drag on productivity could cause a further inflationary impetus. However, as ageing societies naturally demand more services requiring people skills and experience – potentially good news for the financial services industry – the effect on inflation may not be so significant.

Over the past five decades, ageing has had a profoundly deflationary effect. However, the dependency ratio has now reached a tipping point. From now on, a rising proportion of older people and a declining proportion of those of working age is likely to put upward pressure on UK prices, although the effect is unlikely to be alarming at least for the next decade or two.

We estimate that the ageing process over the next two decades is likely to increase the annual rate of inflation in the UK by between 0.15% and 0.23% by 2037, all other things being equal.

Please visit Rathbone’s inflation hub where you can try our personal inflation calculator and read about the economic themes driving inflation in greater detail in our investment report Under pressure?