The novel coronavirus epidemic is threatening thousands of lives as well as the global economy. Multi-asset fund manager Will McIntosh-Whyte explains how the multi-asset portfolio funds are impacted by this humanitarian crisis. 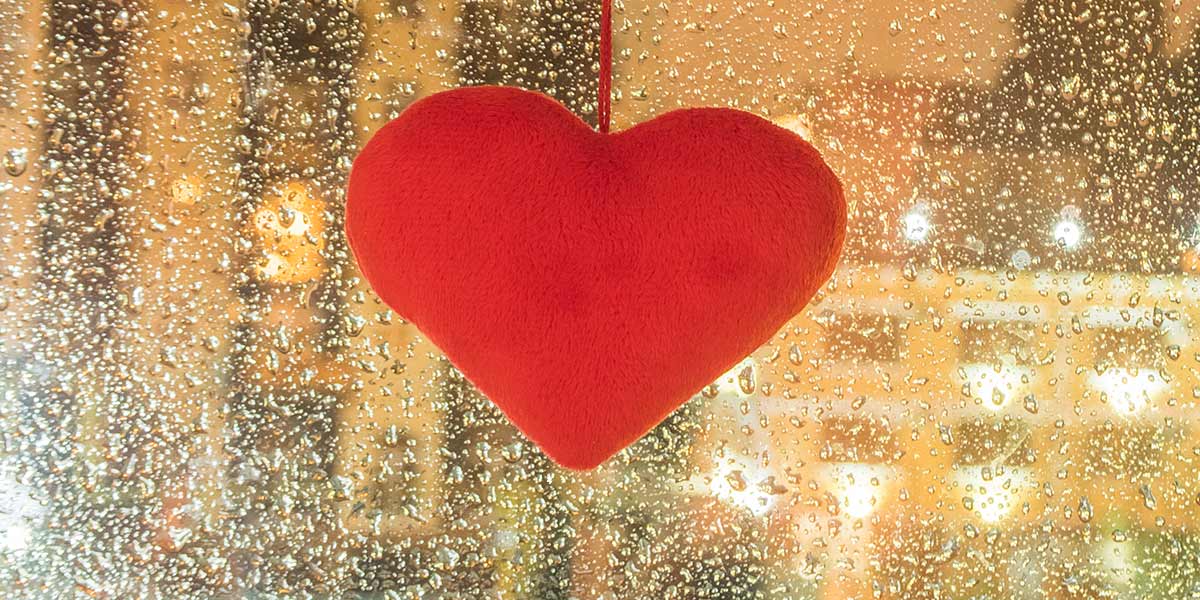 No Valentine’s Day kisses for me this year.

Sitting in the office, fighting a cold, I am everything I hate right now. If this were anyone else, I’d be frowning, tutting and muttering under my breath, “Why don’t you just stay at home?” But I am soldiering on, much to the annoyance of my colleagues I’m sure. I justify this partly from the fact that I caught this in the germ factory we call the office – I am not patient zero (Craig), and not alone in my coughing and spluttering. Of course the sidelong looks across the desk are nothing compared to those I got sneezing or coughing on the tube. The silent stares scream.

Of course my mild man flu is nothing compared with what many are going through right now. The virus sweeping China is of great concern, first and foremost for the suffering it is heaping on people. But also for the hardships it would cause people round the world if the outbreak pushes the world into recession. As ever, the epidemic is surrounded by misinformation, misunderstanding and conspiracy. But this time round, the effects of 24-hour news and peak social media have led the World Health Organisation (WHO) to note that it was fighting an “infodemic” along with an epidemic.

Coronavirus is a family of viruses. SARS (the virus that swept China in 2002-2003) was also a coronavirus, as is the common cold. During the SARS episode, low-level officials tried to sweep outbreaks under the rug, contributing to a bungled, bureaucratic response. That’s not the case today, with lockdowns on whole cities such as Wuhan – population 11 million (London 8.9 million for comparison). Once again however there are accusations of cover-ups, under-reporting of the numbers, and conspiracy theories surrounding the source of the virus (with the Wuhan Institute of Virology coming under the microscope). Despite this, you can’t help but be impressed at the sight of hospitals being erected in a matter of days (Boris Johnson take note).

Many commentators are looking back to the SARS outbreak, where the economic impact was relatively limited, and taking precedent from this. The reaction in global markets has been fairly muted so far. The initial pullback in developed markets has been reversed by stronger data from the US, a reasonable earnings season so far, and Chinese stimulus. Liquidity is being pumped into China’s financial system to help offset financial stress and Beijing has already offered $1.6 billion of healthcare and equipment subsidies in response to the epidemic.

While looking back to the SARS epidemic may provide some comfort, China was nowhere near as important to the global economy as it is now – both from a pure consumption viewpoint, as well as a supply chain basis. Investors appear to be broadly looking through this crisis, but the immediate economic impact is likely to be material. This would be no surprise to anyone who has seen drone footage of the ghost towns that are the major Chinese cities over the past couple of weeks. However, the growth rate of new cases appears to be slowing (complicated by how cases of the virus are being confirmed), and if markets do follow a similar path to SARS, they never looked back after the absolute number of new cases peaked.

Right now commodities are front and centre of the firing line. Reduced activity in China has reportedly cut the nation’s daily usage of oil by 3 million barrels a day (that would be a fifth of the typical demand). There are stories of Chinese copper traders cancelling or delaying shipments as the outbreak hits demand – declaring force majeure (known in laymen’s terms as the ‘act of God’ loophole). China consumes half the metal used globally each year. It’s a stark reminder of both the risk and opportunity that China presents to investors. The impact is far reaching: Chile feels the impact of the copper slump while factories in Europe are at risk of closing down as they can’t get essential parts usually sourced from China. Globalisation works backwards as well as forwards.

Some of the more interesting reactions have been at the company level. The obvious suspects with material Chinese footprints, such as our holding Estee Lauder, have generally lowered full-year guidance. Albeit, now that people can still buy online the impact is perhaps less than it might have been. Another of our investments, TravelSky (a Chinese airline ticketing business), has unsurprisingly been hit harder because of the dramatic drop in Chinese air travel. At the more niche end, it’s definitely squeaky bum time for those who bought the recent World Bank catastrophe bond issue (not us). These will essentially default if the current virus grows from ‘epidemic’ to ‘pandemic’, as the money will be used to fight the global outbreak.

Remarkably, some share prices have actually been boosted by the outbreak. I can’t claim that when we bought Clorox last year that I knew it would be a hedge to a medical crisis that was in no-one’s 2020 outlook. It sells disinfecting wipes. An even better hedge would have been a Japanese face mask company, whose share price went bananas, soaring about 750% in January (not one we own). And Chinese internet giant Tencent, a long-time holding for us, has been doing well as the whole country stays at home. It’s helping alleviate the cabin fever of millions with games and videos. According to local media, gaming hit record highs during the virus outbreak, with record numbers of players on their Peacekeeper game briefly bringing down Tencent’s servers.

Thankfully the few cases of this virus in the UK appear to be contained for now, and we can only hope it stays that way for the sake of the country and the economy. The general cold and flu season on the other hand appears to be in full swing (at least, in our office), and so this Valentine’s Day I’ll be staying home and firing up the PlayStation.

Boris gets it done

No bongs but no tears – it could be okay