Home › Financial Advisers › In the KNOW blog › Will the boosters last?

Will the boosters last?

Pumped up on monetary and fiscal boosters, global equity valuations soared over the summer. In this latest blog chief investment officer Julian Chillingworth ponders whether investor sentiment has lost some of its natural immunity to setbacks. 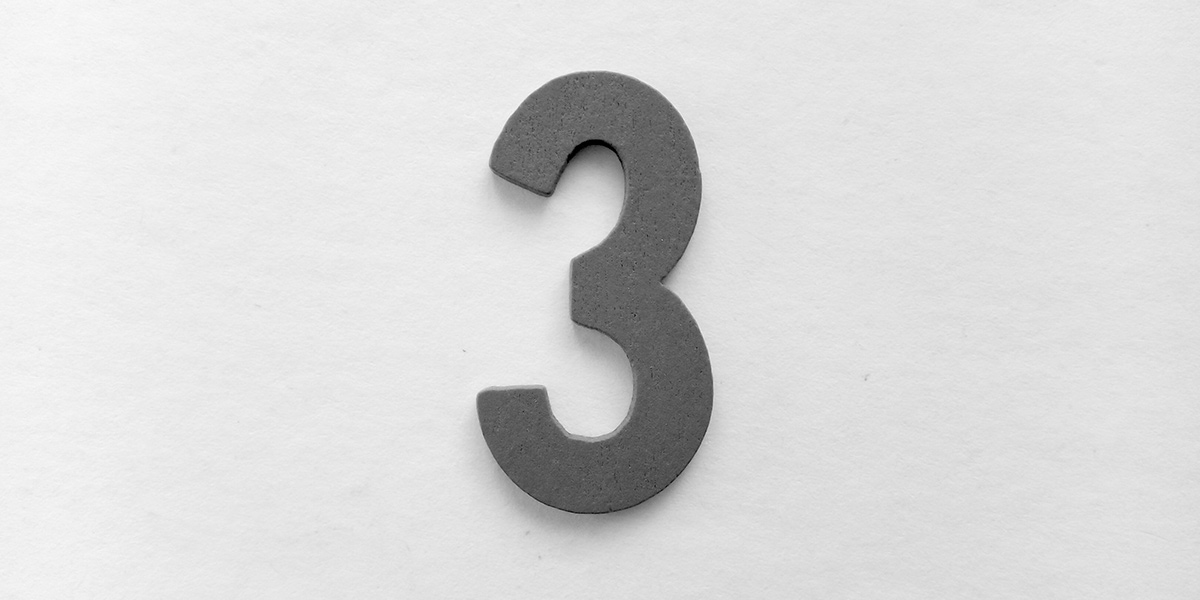 Since the bottom of the market in March 2020, investors have benefited from a potent combination of fiscal and monetary stimulus, vaccine success and the release of pent-up consumer demand. With all the above catalysts driving prices higher for virtually every kind of asset, valuations had soared. But a wobbly September suggested investor sentiment may have lost some of its natural immunity to setbacks.

America’s benchmark S&P 500 index suffered its biggest monthly loss since the March 2020 COVID 19-induced rout, hit by a confluence of supply disruptions in labour and materials, fears that transitory inflation may be around for longer and the prospect of a collapse at China’s biggest property development firm Evergrande.

Losses in September were enough to erase the strong gains of July and August, leaving the US index flat over the quarter. Bond markets weren’t immune to rising inflationary pressures either. Yields on 10-year US Treasuries (a global benchmark for borrowing costs) surged back above 1.50% (prices fell) for the first time since June and have since continued heading toward the previous post-COVID highs above 1.70%.

We believe global supply and labour shortages will pass through the economy in time, but they won’t be unwound immediately. Six months ago, it was commonly accepted that inflation would pop higher around the world as nations reopened after pandemic shutdowns. This would be due to snarled-up supply chains, altered spending habits and mismatched skilled labour for available jobs. And so it has come to pass.

One of the main assumptions that investors have today is that if inflation stays high, economic growth will stay very low, much as it has for the past decade. That is, that ‘stagflation’ would bed in: economies shrink while real (inflation-adjusted) incomes decline and unemployment rises.

No one knows what the future holds, but historically higher inflation tends to go hand in hand with higher GDP growth. With the world as indebted as it is following the extraordinary public sector economic support packages by central banks and governments, a slug of moderately higher inflation could arguably be healthy – that mountain of debt that’s been piling up gets eroded over time by inflation.

Meanwhile, higher inflation driven by greater wages would likely go some way to reversing a multi-decade rise in the share of economic returns that accrued to owners of capital at the expense of workers. More money in the hands of people who are more likely to spend boosts economic growth, which would in turn benefit businesses owned by shareholders. But, of course, this process takes time.

With China’s largest property developer all but going bust last month, global markets were thrown into disarray. Property has a nasty habit of causing financial trouble. It’s the one investment that most people seek to make, at least once in their lives. It also tends to be irrevocably linked to debt, which is perhaps the problem. When a market that is so large – national property markets tend to dwarf bond and equity markets – and so debt-fuelled, it easily creates momentum that carries people away and outpaces a government’s attempts to rein it back.

China has been battling a dangerously inflated property boom for many years now. Developers borrowed heavily from investors all around the world, using the cheap debt to finance countless apartment blocks and houses thrown up all over China. Demand for these homes, both as abodes and investments, was huge. However, many companies overstretched themselves, repaying maturing debt with ever more debt as they chased sales growth. This has finally come to a head with Evergrande sending a very public mayday call after new government rules stipulated that over-leveraged developers must repay old debt before issuing any more. The government is trying to stop runaway price inflation in homes and encourage developers to become more financially responsible. It seems to have had the desired effect on property prices, but it may also destroy developers rather than bring them to heel.

Evergrande has somewhere in the region of $300 billion in debts, mostly to local tradesman, would-be homeowners and retail investors through investment products. After missing an interest payment due on a dollar bond last month, Evergrande recently managed to make the payment just days ahead of a deadline that would have forced its formal default. But its longer-term prospects continue to look messy, raising concerns over the inevitable slowdown of the property sector to the forefront. However, our analysis suggests there is little risk of financial market contagion inside or outside China, and any volatility we see outside of China is likely to be short lived (as seems to have been the case so far).

Of course, we have no more idea of what will happen in the coming months and years than anyone else.  Still, we remain hopeful that these setbacks will end up just being a timely reminder that corrections are a normal function of markets and needn’t send us into a panicked retreat. The post-pandemic recovery won’t be as smooth and perfectly formed as valuations might have been suggesting it would be just a few short weeks ago.

True, some of the supply disruptions may be more pronounced and last longer than expected, as well as the higher inflation they bring. But though it may be bumpy, the global economy is likely in our view to stay on the road to recovery. And that should support continued profit growth for companies in general and positive returns for investors who can keep an eye on long-term trends and tune out the short-term noise.