Home › Insight › The changing face of consumer ethics and behaviours

The changing face of consumer ethics and behaviours 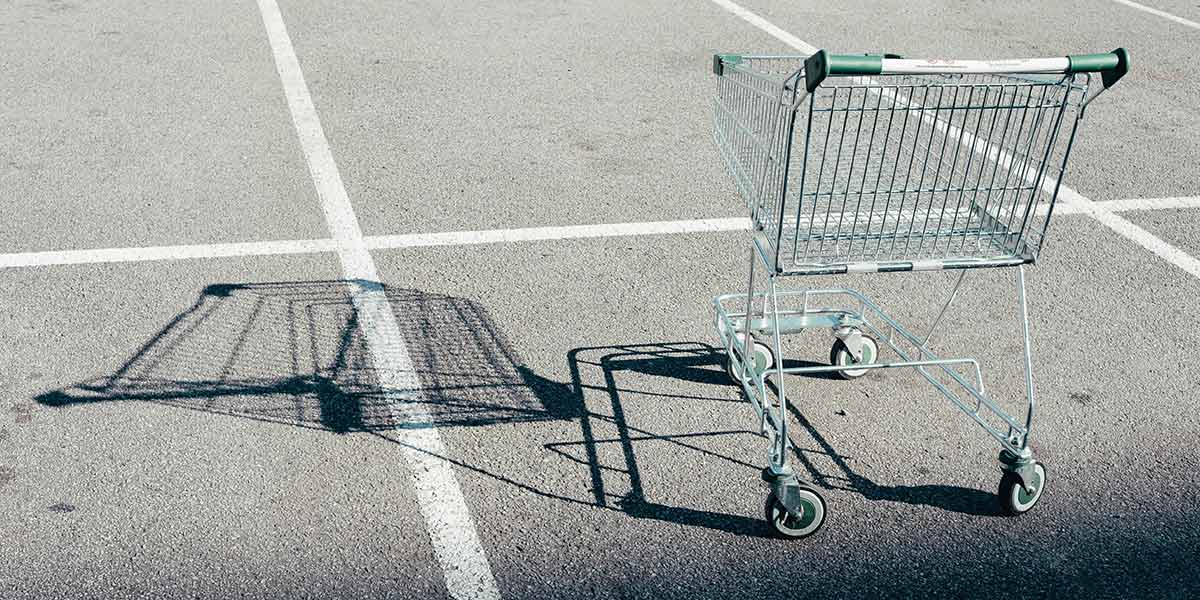 Against mounting evidence of companies’ irresponsible environmental stewardship, aggressive tax avoidance strategies and widescale workforce inequalities, consumers are demanding that economic systems evolve to fulfil ethical as well as financial goals. To that end, people are realising the transformative power of their consumer values where corporate votes are as potent a force for change as political votes.

Consumerism is commonly defined as an exercise in self-interest. A more ethically minded form of consumerism signals to producers and services a heightened level of social and environmental engagement and a willingness to consider impacts and consequences first. It’s also a powerful signal to fellow consumers who may be influenced by or see their own values reflected in the choices of friends and families.

As a values-driven behavioural shift, ethical consumerism isn’t simply about replacing one product or service with another.

As a values-driven behavioural shift, ethical consumerism isn’t simply about replacing one product or service with another. Rather it’s a combining of beliefs, choices, and wider consumer actions into a model of critical thinking that better describes a broader, more influential conversion to ethical citizenship. It also points to a growing international market. The Co-op’s unique Ethical Consumerism Report of December 2019 calculated that UK ethical spending had risen to over £41 billion, adjusted for inflation. This represents an almost fourfold increase over the last 20 years, outgrowing all domestic household expenditure – the average annual spend per household increasing from £202 in 1999 to £1,278 by 2018.

In response, companies are aligning with changing patterns of consumerism by developing trust in their offerings, services, and wider activities. With more consumers seeking evidence of values aligned across business models, companies are working to build trust through increased transparency and positive actions. This is especially important in the growing online shopping universe where the influence and credibility of choice architecture is under constant consumer scrutiny. Brands are looking to capitalise on a growing consumer subset of ‘virtuous circlers’ by sharing verifiable information on their use of sustainable resources or support of local suppliers – within that subset, consumers under-30 are more likely to remain loyal to retailers who communicate their ethics clearly. Companies are also using philanthropy to further cement trust in the social and environmental sensitivity of brands, offering significant annual donations to support ethical programmes. High-profile criticism of some large-scale corporate sponsorships, however, demonstrate that for many ethical consumers, financial commitments to good causes shouldn’t mask questionable activities elsewhere.

...the media-styled ‘Thunberg effect’ has not only raised the profile of the climate change debate, it’s also encouraged more young people to consider their own social and economic future...

Pressures on political actors are also working to redefine global consumer habits and priorities. In particular, the media-styled ‘Thunberg effect’ has not only raised the profile of the climate change debate, it’s also encouraged more young people to consider their own social and economic futures in the context of corporate and government records on climate action. The global reach of Greta Thunberg’s influence demonstrates to the next generation of consumers that demands for greater corporate and government accountability can achieve results.

Canadian prime minister Justin Trudeau saw support among young voters drop in September 2019 after Thunberg bluntly told him his administration was failing to combat climate change. Shortly thereafter, Trudeau announced a project to plant 2 billion trees as part of a broader 10-year, $3 billion support fund for climate control. Legislative elections in Austria the same month saw the Green Party unexpectedly triple its share of the vote and emerge as a potential coalition power – Social Democrat commentators cited Thunberg and global climate protests as contributing factors to a shift in popular support. China’s bold commitment to nationwide carbon neutrality by 2060 is an unexpected signal of political intent which nevertheless points to a wider alignment with changing global perspectives. Currently responsible for around a third of all global carbon emissions, China’s proposal also indicates a greater willingness to address large-scale environmental and public health issues caused by industrial outputs.

Despite levelling criticism at “unscientific” attacks by climate activists, the Organisation of the Petroleum Exporting Countries (OPEC) is realising that increasing evidence of climate change is mobilising global opinion against the oil sector. Following an agreement among the largest oil producers to limit the global flow of crude in July 2019, OPEC Secretary General Mohammad Barkindo admitted that changing consumer priorities were beginning to dictate policies, corporate decisions, and investment in the oil industry. In January 2020, BlackRock, the world’s largest fund manager, pledged to cut its exposure to thermal coal following pressure on the company to reduce fossil fuel shareholdings. CEO and chairman Larry Fink subsequently drafted a letter to BlackRock’s biggest investment recipients stating his belief that climate change would initiate a “fundamental reshaping of finance”. In February, Europe’s largest pension fund, ABP, announced an initiative to make its investment portfolio climate neutral by 2050.

Global restrictions enforced by Covid-19 are also showing consumers how businesses can adapt to less carbon-intensive activities in the post-pandemic world.

Global restrictions enforced by Covid-19 are also showing consumers how businesses can adapt to less carbon-intensive activities in the post-pandemic world. Changing consumer experiences are causing industries to reimagine business models and delivery systems to leverage a new appreciation of potential environmental and societal benefits. The European Union’s post-pandemic stimulus package earmarked almost a third of its funds for climate action with plans to prioritise clean energy, low-carbon transportation, and smart infrastructure. Supply chain disruption has also led to breakdowns in brand loyalty and a shift in consumer preferences towards value and essential goods. As the ‘new normal’ continues to evolve, businesses are learning how improved hygiene, safe interaction, and efficient digital platforms are key to winning consumer loyalty.