Online retailers benefit from a presence on the high street

We’re spending more time than ever before shopping through our smartphones and laptops rather than braving multi-storey car parks and crowded high streets. 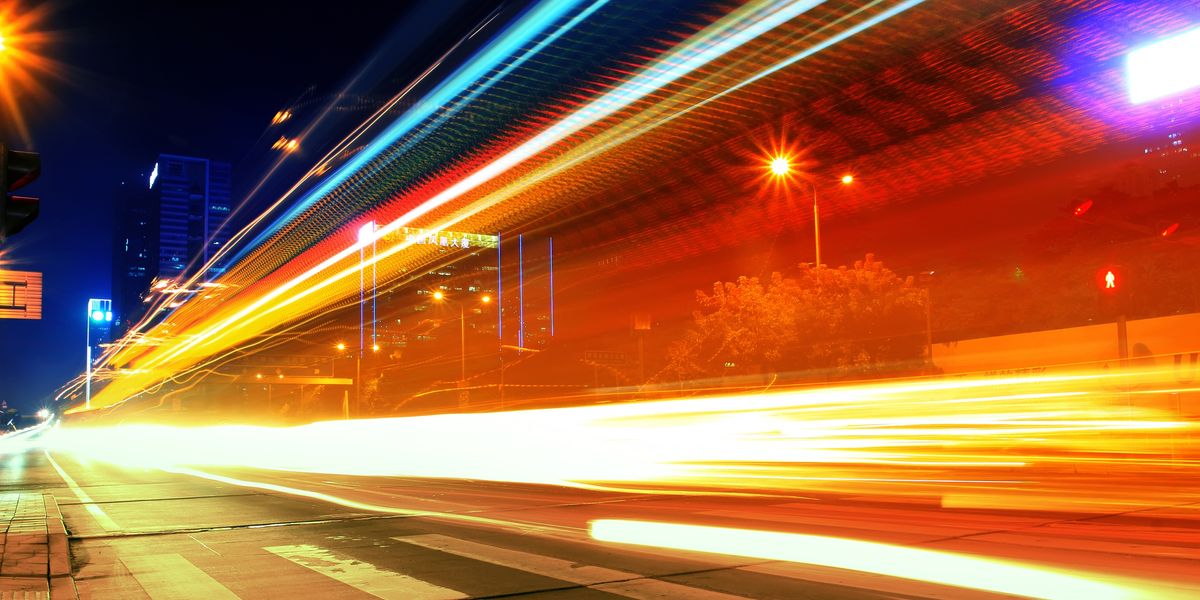 Back in 2007, around 3% of UK shopping was conducted online. Last year this figure had shot up to 20%. Bricks and mortar retailers, from supermarkets to shoe shops, are suffering the consequences of too much store space. They expanded when times were good, only for the rise of online rivals to eat into their profits. In-store sales have taken a hit, but we think there are still valuable benefits to having a physical presence.

Race to the bottom

Consumers have certainly benefited from the rise of online-only retail. In order to attract customers and remain competitive, these businesses have offered increasingly advantageous terms. They have trained us to expect free delivery, free returns and ever-shortening delivery times. This strategy has succeeded in pushing up order volumes as online retailers basked in their first-mover advantage.

Yet traditional retailers are intent on keeping up and, because they have the big balance sheets and deep pockets to do so, they are investing heavily in their online propositions (figure 4). A race to the bottom for the lowest delivery costs and times has ensued, closing the gap between them and their online rivals. With the playing field now levelled somewhat, two main differences remain between the online players and the traditional retailers, favouring the latter.

In the first instance, consumers are asking retailers to do considerably more but they are no longer being charged a premium for it. The hefty investment of building an online platform aside, there is also the cost of storing products, picking them up from these warehouses, then transporting and delivering them in the right timeframe to the right postcode. The new terms of trade also encourage us to over-order knowing we can easily return; an extra delivery cost for retailers to absorb, plus any associated refolding and repackaging. This new environment is eroding profit margins made on online orders (figure 5).

Traditional retailers can avoid a lot of these extra costs by utilising their store footprint and offering ‘click and collect’. It hasn’t taken the online competition long to come up with their own alternative: pick-up lockers. But these lockers lack the brand interaction and spur-of-the-moment purchase opportunities that shops offer.

The shift in spending from things to experiences is another big change for retailers who are now creating ‘experiential retail’ to adapt. This can be done online but is probably more engaging in store.

Spirits giant Diageo is an early example of this shift, with its plans to open a flagship Johnnie Walker centre in Edinburgh (see box ‘Tomorrow’s high street’). The site will offer visitors an immersive experience based around this whisky brand, topped off with an events space and rooftop bars. Ironically, Diageo picked the old House of Fraser building for the launch, which is a sign of the changing times.

With all that in mind, pure-play online retail models are perhaps not the future-proof solution they were once considered to be. Providing they are not over-spaced, there is light at the end of the tunnel for some bricks and mortar retailers — but not all will survive. We believe the winners will be those that invest in their online platforms and still make sure that customers have a reason to pop into their stores. We will continue to keep a close eye on this changing landscape to spot the threats but also the opportunities.

A subset of the retail industry that is certainly experiencing these growing pains is the market for food. To better serve changing consumer habits, supermarkets are in an arms race to bolster their online delivery capabilities. Some attempt to achieve this in-house by improving their logistics gradually.

Yet the alternative option has hit the headlines most recently — a flurry of announcements regarding partnerships between supermarkets and technology firms. These sweeping arrangements have the potential to flip the fine competitive balance overnight. The most recent example is the announcement of M&S’s deal with Ocado, giving the former a grocery home-delivery service for the first time.

Another example is Amazon Fresh, which supplies Morrisons food to customers. Interestingly though, as outlined above for general retail, it isn’t all about online. Tech giant Amazon has made that point loud and clear through its purchase of Whole Foods, which gives it a physical high-street presence. These emerging relationships between traditional retailers and more modern ones means that technology is permeating the in-store experience more than ever. From in-app mobile payments to till-free shops, the pace of technological change is rapid — what will we see next?