Home › Insight › Review of the week: Behind the curtain

Review of the week: Behind the curtain

More is going on behind the curtain of modern China than its leaders would have you believe, if increasing unrest is anything to go by. Meanwhile, Europeans cross their fingers for a mild winter. 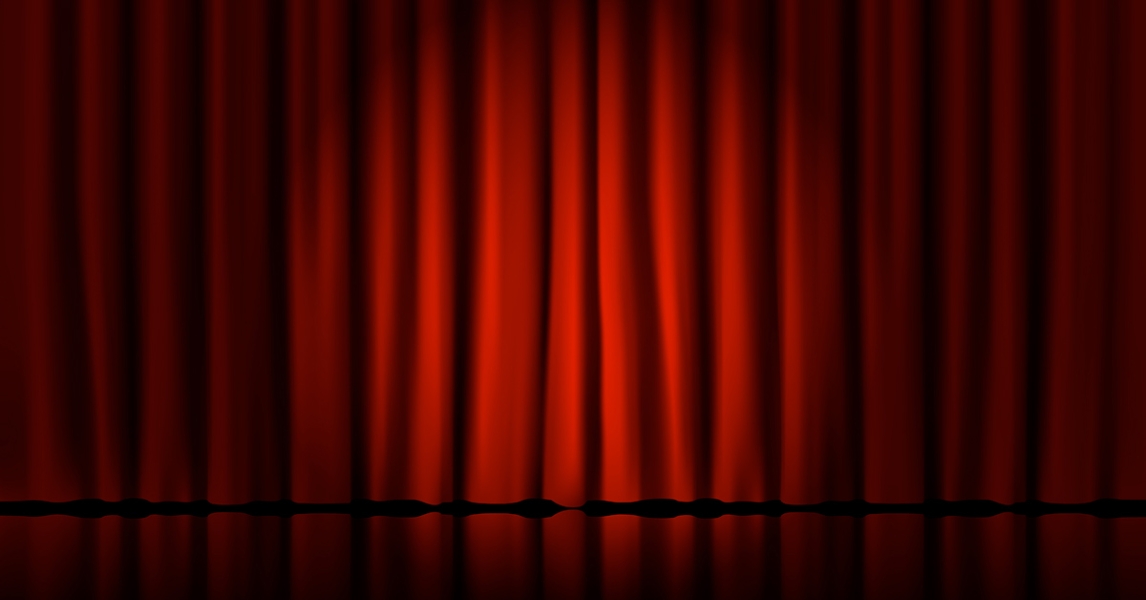 Much has changed this year, so much so that developments in China haven’t had the coverage they might otherwise have had.

China is home to more people than any other nation on Earth, yet the modern nation is often a bit of a black box to outside observers, particularly in the West. Its economic data sometimes seem overly smoothed or edited and its financial systems are opaque, with heavy central control throughout. Similarly, it can be very hard to tell whether the Chinese people are content, restive, optimistic or concerned about the future.

Foreigners have an idea of the country, but it is very much a simplified one. The script is written by the ruling party and there is precious little deviation to be seen within its borders. This official line cannot be completely true though. It’s not messy or complicated enough by half. Wherever there are people, there are differing views and conflicts. These complications have just been very well hidden in China for a long while.

Lately, however, evidence of these dissents and conflicts have started popping up. It could be seen a few months back with protests about ordinary people losing their money in banking failures linked to the rocky national property market. More obliquely, last month the ruling party made some stiff changes to its leadership. Last month President Xi Jinping secured a third term as leader, which was a shoo-in, yet his Cabinet choices shocked investors so badly that Chinese stocks slumped almost 10% in a day. Xi had removed the only remaining men who were considered ‘pro-market’ and replaced them with loyalists who seem less likely to challenge some of Xi’s less business-friendly policies. This must be a reaction to things going on behind the curtain.

Chinese GDP growth has been rockier than normal (albeit it seems to be recovering recently) leading the Politburo to quietly abandon its growth target, its property market seems to be slowly imploding, and a whopping 20% of 16 to 24-year-old urban Chinese are unemployed. Abroad, China has been getting into quarrels with the US and several neighbours, while its $1-trillion Belt and Road Initiative to help finance development of the developing world has hit difficulties because of slower global growth and higher inflation and interest rates. Many client states are now struggling to repay massive debts they have racked up with China. The Wall Street Journal estimates some 60% of China’s overseas loans are held by distressed nations.

"Tens of thousands of protesters took to the streets in Beijing, Shanghai, Chengdu and at least seven other cities to denounce the government’s COVID-zero policy and, in some cases, online censorship."

All of this implies building tension within China. Then, at the weekend, tens of thousands of protesters took to the streets in Beijing, Shanghai, Chengdu and at least seven other cities to denounce the government’s COVID-zero policy and, in some cases, online censorship. The size and widespread nature of these protests is extremely unusual.

Investors have long shared the protesters’ worries that the government will continue with its zero-COVID policy for an inordinate length of time. The severe and repetitious lockdowns and restrictions in China are straining the economy. Now, human ingenuity being what it is, each new lockdown does less economic damage than the previous as people get better at adapting to the situation. But it still has a negative economic and social effect. And this is just one policy. There have been others – the swift crackdown on technology, social media and education industries from earlier in the year being the most prominent for markets. China’s more strident stance over the sovereignty of Taiwan and Hong Kong is another area of concern, in that it heightens the chance of conflict with the West and potential sanctions – or worse, expropriation of foreign-owned assets. The Mainland Chinese stock market is down 15% in sterling terms in the year to Friday, while Hong Kong shares are down close to 20%.

"The Mainland Chinese stock market is down 15% in sterling terms in the year to Friday, while Hong Kong shares are down close to 20%."

Multinational businesses are mulling their ability to continue operating in China and depend on supply chains based there. Some have already started moving factories and supplier contracts to other nations. Others are deciding to re-shore manufacturing and supply chains, in effect increasing their costs to ensure greater transparency and reliability for creating their products.

Always take the weather with you

As Christmas approaches and the mercury drops in our thermometers, turning on the heating starts to take up more of our idle thoughts. Yet with energy prices still extremely high, most of us will spend more time daydreaming about turning on the heating than actually doing so. We are also hoping for a mild winter to help keep the need for heating to a minimum.

"Companies and investors should keep an eye on the weather as well, as it will give a good gauge of demand and the potential for the rationing of electricity and gas."

Companies and investors should keep an eye on the weather as well, as it will give a good gauge of demand and the potential for the rationing of electricity and gas. Obviously, if European factories don’t have power they can’t operate, which would be bad for economic activity and the millions of people employed by them.

To protect itself against this scenario, Europe hoovered up a whole lot of gas over the spring and autumn, stockpiling to create a buffer in case of greater demand from its citizens or lessened supply from Russia. It now holds more than 100 trillion cubic metres (tcm) in storage, very close to its historical maximum and well above the abnormally low 80tcm of this time last year. This huge buy-up of gas helped push European gas prices to a brief peak of €340 per megawatt hour (MWh) in August. Historically, the price has averaged around €30/MWh.

The price of gas has now fallen back to about €115/MWh in Europe, which is still about four times the usual price. So far, the weather has been mild, keeping Continental energy needs in check. Now it all depends on the weather. Europe’s energy stockpile should allow it to comfortably cope with a typical winter. However, a significantly colder season (say, a one-in-20-year cold snap) could mean rationing of roughly a tenth of winter energy demand. Particularly cold days in a bad season could even cause peak-day curtailment of nearly 30%. If Europe suffers a bad winter with many especially colder days, it would badly hurt European GDP growth and make life much harder for its people.

The UK wouldn’t be unscathed either. With virtually no gas storage to speak of, we are particularly sensitive to changes in wholesale energy prices. Despite this lack of buffer, UK gas prices are materially lower than those on the Continent at the moment (but still very high). This may be because of this year’s increase in the importation of gas from America and Qatar, which sport cheaper prices. This is possible because the UK has more liquified natural gas terminals; in contrast, Germany has none as it has relied on pipelines and storage facilities alone.

The UK does typically start importing gas from Europe during the winter months, however, so any pain in that energy market could cross the Channel. While households and businesses are protected by the government’s cap on the unit price of energy until April 2024, any upswing in the price and usage of energy would add yet more borrowing to the already straitened government finances. This could then curtail public sector spending and support for other areas of the economy.