Home › Insight › Review of the week: Imaginings and disappointments

Review of the week: Imaginings and disappointments

Central banks are doggedly raising interest rates. Investors hopeful for a change of tack may continue to be disappointed for a while yet. 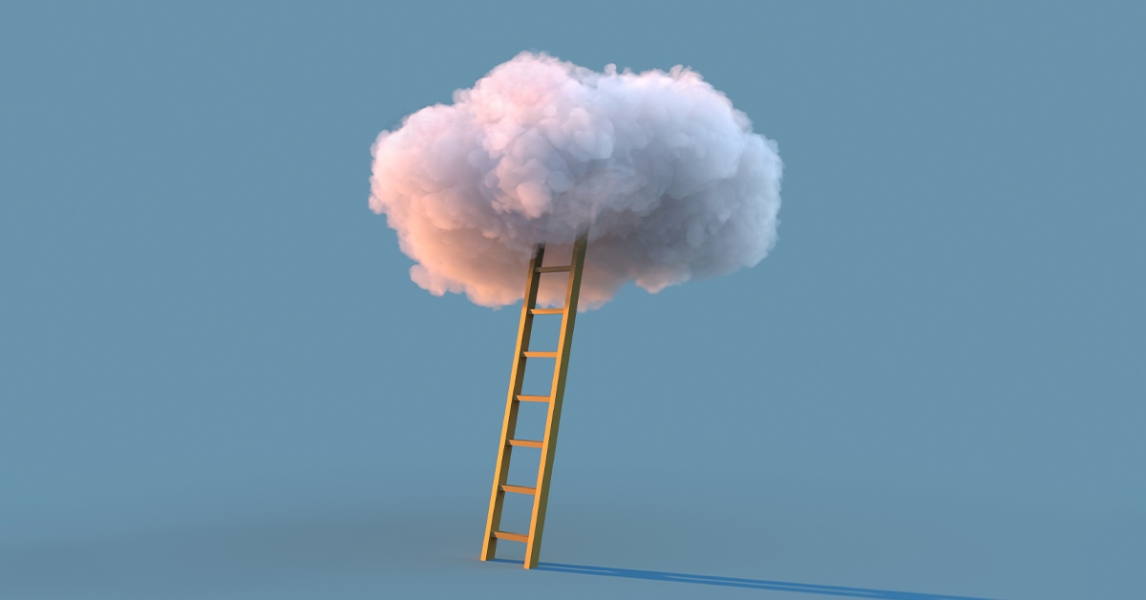 Expectations are a funny thing. A couple of years ago, if you had told people that interest rates would be bearing down on 5% they would have laughed. It seemed unfeasible and virtually impossible. Households and businesses couldn’t take it, investors would panic. And yet here we are. It just shows how difficult it is to imagine a radically different world and how easily it can come about.

With inflation running at or near 10% in many nations, central banks have been very aggressive in hiking interest rates. From virtually 0% at the beginning of 2022, benchmark interest rates are now at 4% in the US, 3% in the UK and 2% in the EU. The central banks of all three hiked by 75 basis points at their last meetings, an amount unheard of for many years. Economic growth in all three regions is looking wobbly, mostly because of rapid inflation eating away at real GDP, yet the financial meltdown many feared from this scenario hasn’t occurred.

Because the US is the reserve currency of the world, its benchmark interest rate is the bedrock for all other rates and for valuing assets all around the globe. Lessened rate hikes by the US Federal Reserve (Fed) would boost asset prices, especially ‘growth’ stocks that have had a tough 2022 so far. As the Fed’s monetary policy meeting approached, investors got more and more hopeful that a slowdown in rate increases was coming – that the Fed would flag an upcoming ‘pause’ in increases or even a ‘pivot’ to cutting rates. With inflation still extremely high and a jobs market that heavily favours workers, this seemed a bit too hopeful. And so it turned out to be.

After some strong gains for stock markets in the lead-up to the Fed’s meeting, prices dropped sharply following the Fed’s comments. While stock markets had got too far ahead of themselves, there was a noticeable shift in the language from Fed Chair Jay Powell. He accepted that monetary policy – the adjustment of interest rates – operates on the economy with a lag of between a year and two years, and the Fed was mindful of this. While a smaller rise – 50bps is still large if we think back to where we were a year or two ago! – is likely for December, we think the Fed is still committed to increasing rates and that peak could yet be higher than many investors believe. It’s one of a number of reasons why we are staying defensively positioned.

Last week the Bank of England (BoE) accompanied its 75bps move with the comment that while it would increase rates further, the peak might be lower than the roughly 5% priced into markets for interest rate futures. While many people interpreted this as a sign that the central bank would lessen its future hikes, we think there’s a good chance that it was another communication muddle. Crucially, the yields of UK government bonds are markedly lower than interest rate futures imply, when they typically trade more closely together. In other words, gilt investors think the BoE won’t raise rates by as much as both interest rate futures suggest and the BoE has flagged.

In his press conference, Governor Andrew Bailey said that the risks of higher-than-expected inflation are the largest they have been in the bank’s modern history. The labour market remains very tight, energy costs are still hostage to conflict and weather and people are starting to anchor in higher for longer inflation expectations – a self-perpetuating phenomenon. Because of this, we’re still wary about piling into UK government bonds, as their prices could fall further yet (as their yields rise).

The US midterm elections are this week. Polls forecast that Republicans will wrest control of the House of Representatives, while the Senate could go either way.

House Representatives are only elected for two years, so all 435 of them face challenge at every election. Senators have six-year terms which are staggered so a third of them face re-election at each midterm or general election. Representation in the House is apportioned by a voting district’s population relative to the whole country, while two senators represent each state regardless of size. In case you were pondering why Congress was set up this way, this system was created to balance the democratic representation of Americans with the equality of each individual state in the union.

To take power in the House of Representatives, Republicans need to win five more seats than last time. To win the Senate, Republicans need just one more seat, however, the Senate races on the ballot this year make it a harder task. It’s quite usual for an incumbent President to lose control of at least one congressional chamber halfway through their term. With inflation and mortgage rates running extremely hot, Americans are more concerned about the economy which normally works against the White House’s party. There is very little evidence that the midterm elections make a difference to economic or financial performance. There is even some evidence that markets benefit from the legislative gridlock that occurs when a President and one or two chambers are from different parties – businesses and investors like certainty, and little chance of anything getting done is a form of certainty.

The COP27 climate conference gets underway in Egypt this week, framed by a World Meteorological Organisation warning that the average global temperature is now 1.15 degrees Celsius higher than pre-industrial times.

The COP27 climate conference gets underway in Egypt this week, framed by a World Meteorological Organisation warning that the average global temperature is now 1.15 degrees Celsius higher than pre-industrial times. Sea levels are rising twice as fast as in 1993, with the past two and a half years alone accounting for a tenth of the total rise in the oceans since satellite measurements began nearly 30 years ago. Many small and less-prosperous nations are at greater risk of rising sea levels and the increased ferocity of weather systems. Their attempts to push wealthier nations to set up a fund to help pay for these effects of global warming were rebuffed at last year’s COP. It is shaping up to be another battleground in Egypt as well, at a time when most nations are struggling with rampant inflation and fragile economic strength.

Our view is that fighting climate change is a risk to prices and the path of inflation. The key to ameliorating the risk is a gradual transition that starts today. Economies and businesses can evolve and adapt to well-signalled changes spread out over time. A more sudden imposition of weightier policy later in the decade would entail huge transition risks that producers won’t be able to adapt to with efficiency gains in time.

If the transition is more gradual then the impact on inflation should be relatively low. Take steel as an example. Decarbonising steel is going to be hugely costly – driving it up by 30% is a reasonable estimate used by economists. The car industry uses a lot of steel, but that doesn’t mean car prices are going to go up. Because steel is only around 3% of the final sales price of an average £30,000 family car, it would mean a 1% increase in car prices as a result of a 30% increase in the cost of steel, spread out over many years. The World Economic Forum also estimates that around 25% of global emissions could be reduced by increasing efficiency in existing production processes. That would actually be deflationary. We take a look at changes to the steel industry in our investment report, ‘Building a more sustainable future’, which we have launched this week.

And of course, climate change itself provides a risk to inflation. For example, altered seasons and more chaotic weather patterns could hit agricultural yields and cause higher and more volatile food prices. More frequent extreme weather events could cause insurance premiums to rise in large economies, as well as disrupting supply chains. Doing nothing does not necessarily minimise the risks to inflation.