Stocks flew higher after inflation came in lower than expected. It’s tough and getting tougher for businesses and families though, especially in the UK. 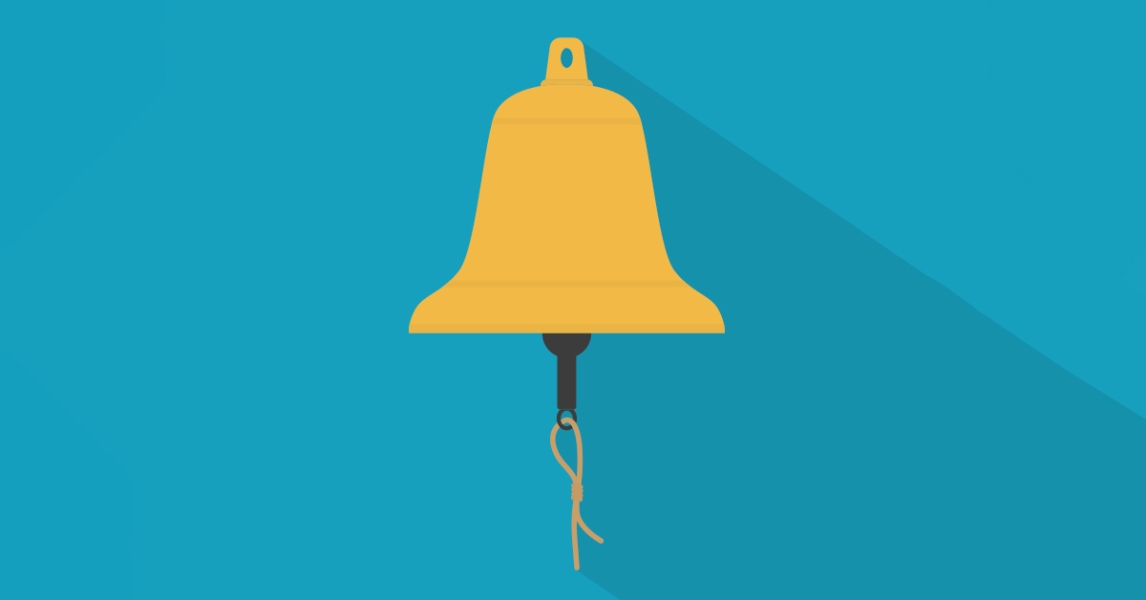 American inflation moderated more than expected in October, leading to a spike in stock markets last week. US stocks soared almost 6%, with technology stocks rising the most. The dollar weakened considerably as well, falling about 4% against the pound, so in sterling terms the rally was less visible. The weaker dollar weighed on UK large-caps, which fell slightly, yet the stronger pound and the snapback in investors’ appetite for riskier assets sent UK mid-caps 7% higher. European and Japanese stocks also rose nearly 5%.

All of this excitement was due to US CPI inflation dropping from 8.2% to 7.7% – it had been forecast to fall only to 8.0%. Inflation is now at its lowest level since January. Core inflation, which strips out volatile food and energy prices, also fell by more than expected. Many investors believe the news will make it easier for the US Federal Reserve (Fed) to slow its pace of interest rate increases.

Investors have been extremely glum for quite a while, according to most surveys, and the large moves of last week seem a bit giddy. The quicker-than-expected deceleration in inflation is very welcome, yet prices are still rising faster than any point since the 1980s. The month-on-month change in core prices has already fallen to the October level twice this year before rebounding strongly over the following two months. There is little sign that very highly elevated rates of wage and service-sector inflation are falling quickly. The median price increase among all the items in the US CPI basket is very high at 0.5% month on month, which equates to 6% over a full year.

"The median price increase among all the items in the US CPI basket is very high at 0.5% month on month, which equates to 6% over a full year."

The Fed will be focused on the stickiness of core inflation which still averaged 5.8% annualised over the past three months. The Fed still appears to be erring on the side of overtightening, rather than getting burned by resurgent inflation for a second time. Fed Chair Jay Powell recently noted that while the pace of interest rate rises may slow, the peak rate will most likely be higher than investors expect. This is consistent with our view that inflation will fade meaningfully next year, but that an awful lot has to go right for inflation to fall as far as the market expects.

Wider employment figures in the US remain strong, but they come with a lag. Meanwhile, a wave of redundancies and hiring freezes has rolled over many prominent companies, particularly those in Silicon Valley. It takes about a year or two for an economy to fully feel the effects of higher interest rates. These effects, broadly, mean fewer loans offered and with higher borrowing costs. That means businesses and households have less to spend after bills, which leads to lower retail spending, lessened business investment and more redundancies.

This is the nub of the issue for both investors and the Fed. How high do interest rates need to go to pinch out record-high inflation? But what level of interest rates can businesses take before many of their projects and divisions become unprofitable, leading to widespread cuts and write-downs? Because at that latter point, recession beckons. We believe there is a greater than 50% chance that the US falls into a mild recession next year (and a small risk of a deeper one).

It’s for these reasons that we counsel caution on stocks and prefer to retain higher-quality, defensive companies whose values are less vulnerable to increasing level of interest rates and which should be able to weather an economic downturn better than most.

​The UK in autumn

Unlike his predecessor’s mini-budget, Hunt’s financial plans will be reviewed by the Office for Budget Responsibility. The government-finances watchdog has said that public borrowing will be roughly £70 billion more than expected. Half of this extra money is needed because weaker economic growth means the government will receive less revenue from taxes and higher inflation means greater spending on welfare and pensions. The remaining half is because the government needs to refinance existing debts at higher prevailing interest rates. Hunt responded at the weekend by saying, “We are going to see everyone paying more tax. We’re going to see spending cuts.”

The government aims to ensure the UK’s debt-to-GDP ratio is falling by 2027-28 to reassure markets of the nation’s probity. However, it will take some very hard decisions from the Chancellor to make that happen, while also being careful not to strain households and businesses too much. Raising taxes and cutting government spending into a recession is not ideal policy because it reduces the overall demand for goods and services, and ultimately jobs.

A large body of research suggests that around half of fiscal adjustment programmes fail. Of those that occurred since 2006, only a third achieved their goals while still chaperoning the economy to growth. The ones that succeed take care not to put too much of the burden on income and corporation tax rises (the research suggests using these taxes for a little under half of the necessary adjustment appears most associated with success.) Successful programmes tend to require offsetting monetary policies or growth-boosting structural reform efforts to do the rest of the heavy lifting. The low hanging fruit of structural reform has long been plucked in the UK. Its product markets are the least lightly regulated in the world, its labour markets are among the most flexible and greater immigration is not politically palatable. We need inflation to fall for the Bank of England to provide support further down the road.

There are no good choices here. Hunt has a tough job ahead of him. While the latest GDP report wasn’t as bad as forecast – in the third quarter the UK shrank 0.2% instead of the 0.5% expected – the country is widely considered to be in a recession that will continue for quite a while. We believe it should be a shallow one, rather than deep and severe, but it will be a difficult time for the nation. We believe that larger UK companies, that benefit from global businesses rather than a focus at home, are best placed to ride out the coming months and, perhaps, years.