Home › Insight › Review of the week: A tale of halves

Review of the week: A tale of halves

It was the worst six months in 50 years for US stocks, yet the market is still comfortably higher than before the pandemic struck. Risks have risen, but there’s also room for optimism. 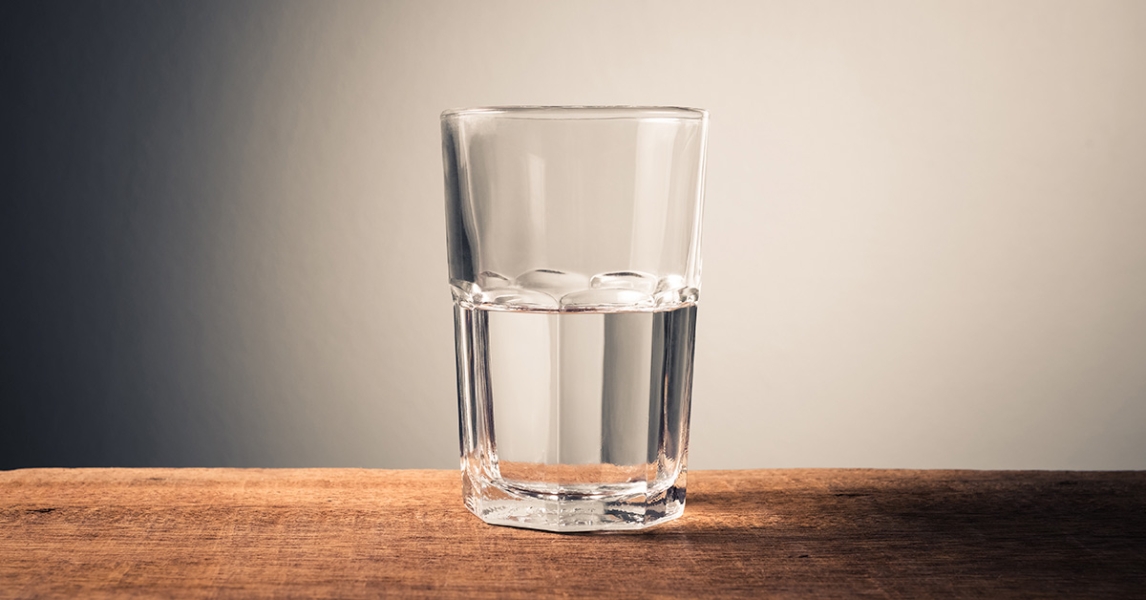 Without wanting to sound like Dickens, it was the worst first half of the year for American stocks since 1970, with the headline index falling 20%; yet the index is still 15% higher than it was before the pandemic hit. Inflation is high and persistent, war rages on the edge of Europe and supplies of everything from labour and food through to energy and raw materials are in a mess. Yet profits expected in the year ahead for S&P 500 companies are almost 40% higher now than at the outset of the pandemic.

It’s a very strange time. Wherever you look around the world, most consumer confidence surveys are at or near record lows. And yet, in many countries, people are still spending at levels that belie what pollsters are reporting about confidence. Meanwhile, in developed markets, household savings are much, much higher than you would have expected following the sharp shock of the lockdowns and the deepest recession (albeit also with the swiftest recovery) in history. We estimate that savings in excess of the historic norm total an incredible 13.5% of GDP in the US and a still substantial 5.5% across developed markets as a whole. In the US, there is evidence to suggest that these savings are more equitably distributed than you would expect. Bank of America data show that households with total income of less than $50,000 a year have nearly twice as much money in their accounts today than they did this time three years ago, for example.

The risk of a global recession in the next 12 months is significant – we put it at roughly 30%. A significant part of the jeopardy stems from the war in Ukraine, which continues to roll on. Russia’s global stature crumbled with the Berlin Wall; the nation seemed to shrink in people’s minds. Yet while its heft on the world stage evaporated, it has always remained a huge player in the background. It is one of the greatest bazaars of raw materials in the world. Before the upheaval caused by its invasion of Ukraine and subsequent sanctions, Russia was the world’s largest exporter of oil (Saudi Arabia pips it for crude oil, but for all types of the black stuff Russia is supreme). It was by far the largest supplier of gas to Europe, accounting for roughly 40% of the total. Russia has masses of wood, coal, enriched uranium, nickel, aluminium, copper, platinum, palladium, steel, corn and wheat. You name it, Russia has it.

The war in Ukraine has caused huge disruptions in the supply of many commodities. These upheavals have added to existing bottlenecks in consumer goods and a snapback in the oil price to compound inflation and arguably drive the cost-of-living squeezes from LA to London and Cairo through Wellington.

The latest surveys of global manufacturers, released on Friday, confirmed that the supply-demand imbalance for manufactured goods has become less inflationary. June saw the smallest net number of firms report lengthening suppliers’ delivery times since November 2020. Order backlogs stopped growing for the first time in two years and inventories of finished goods are being replenished at an historically rapid pace. Global product shortages, still highly acute in the auto and some electronic sectors, have diminished significantly in recent months.

However, as bad as commodity markets have been, they could always get worse. Recently, most commodity prices have fallen back, along with the cost of moving them from A to B. Yet Continental natural gas has bucked the trend, shooting much higher after Russia recently turned off the taps to several nations. This is where the risk lives. If Russia shuts off the flow of energy to Europe entirely, it would cause massive economic pain to both sides. In Germany, such a move would leave GDP 5% lower than it would otherwise have been, if its government’s economists are correct. Considering that the long-term trend for German growth is 1.25% a year, that would be a very punchy hit to one of the world’s largest economies. As for Russia, well, it’s a dictatorship on a war footing. It is already difficult to tell how families and businesses are dealing with the sanctions. Such societies tend to be like an iron bar: incredibly strong and inflexible, right up to the point they suddenly snap.

We still expect the most likely outcome is that core inflation (i.e. with volatile food and energy prices removed) will fade back to normal levels by the second half of next year. We also expect the world to tick along without recession in the next six to 12 months – subject of course to the risks in energy markets that we set out before – even though the UK and certain European countries are more likely to contract.

However, there have been more warning signs flashing up in the data of late. The largest one – a renewed spike in energy prices, particularly in Europe, we have already discussed. However, another is the risk of central banks overdoing their interest rate increases in an attempt to tamp down inflation. Higher borrowing costs could push households and businesses over the brink, leading them to go bust or slash spending. Less demand for goods and services leads to lay-offs, which of course snowballs into even less demand and tumbles down the hill to recession.

Because of these risks, we are sticking with defensive parts of the stock market – those companies, like utilities, healthcare and consumer staples, where profits tend to fluctuate less with economic ups and downs. And yet, while news has been pretty miserable for most of the past six months, it’s important to note that there are reasons to be optimistic. As we’ve already mentioned, household spending and balance sheets are in good shape despite all the upheaval. Looking at the queues for holidays, bars, shops and restaurants, it seems that – to paraphrase Cyndi Lauper – many people just want to have fun after an awful couple of years. And businesses are still expecting to invest in coming months, according to surveys.

As we say a lot around here, it’s always helpful to remember that markets and economies are an amalgamation of people’s decisions and moods. They are reflections of societies and the people that make them up. Everyone may say they’re worried about the future, but if they are determined to spend anyhow then it can boost an economy to a point that the growth becomes self-fulfilling. Similarly, if everyone becomes a bag of nerves and hoards gold like a goblin then it could create a recession.