Hydrogen power should be a powerful fuel of the future, which is leading to a lot of hype today. Our sustainable multi-asset investment specialist Rahab Paracha explains why investing through larger energy companies seems the best course for now. 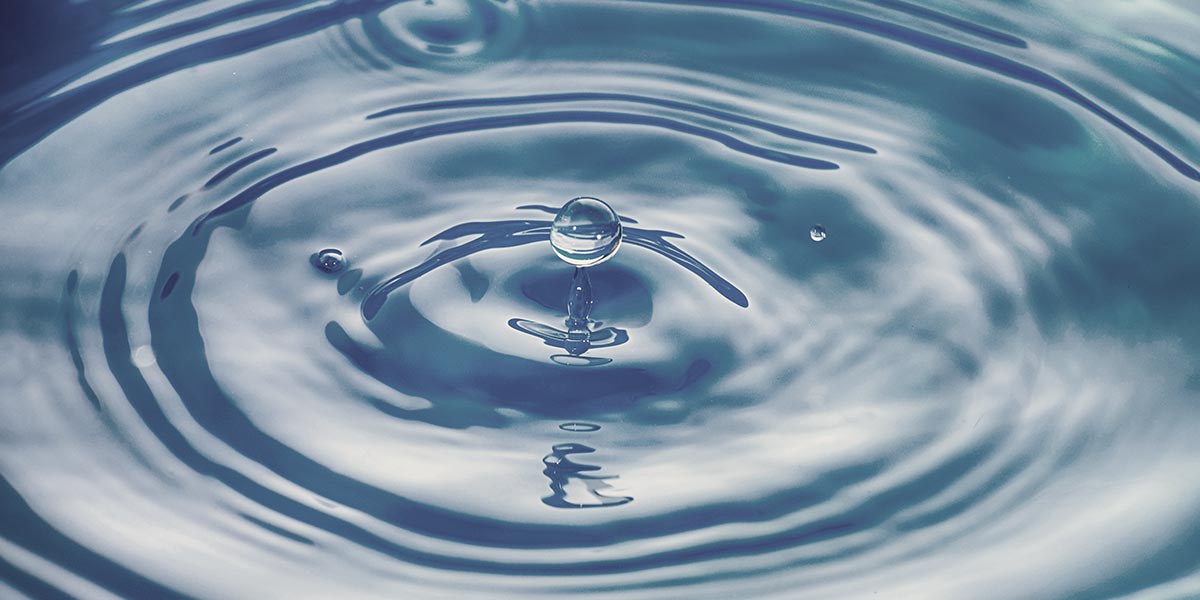 With governments rapidly looking to decarbonise their economies, it’s no wonder that more and more people are getting excited about hydrogen as a solution and an investment.

We’re no exception. It’s fair to say, however, that we are a little more sceptical than the average bear when it comes to hydrogen opportunities. That’s not to say there aren’t some very exciting new green technologies out there which could help to partially replace fossil fuels with green hydrogen within the next 20-30 years. But rather, no matter how good a sustainability story may sound, we remain disciplined with our investment approach: looking for quality companies which have strong management and a history of putting money to work effectively, as well as financial discipline and sensible levels of debt. We aren’t interested in getting pulled into the hype and investing in speculative areas. So where does that leave us?

How we invest in hydrogen

There are a few different approaches you can take to invest in hydrogen. You can take the direct route: there are many ‘pure play’ companies that are developing the bedrock technologies. They tend to be in their early growth phases and have attracted a lot of attention in recent years. Some of these companies focus on producing green hydrogen using electrolysis (check out my last blog for an explainer on the technology ), others specialise in manufacturing the fuel cells needed to make hydrogen fuel function for buses, trucks, trains and ships. Some companies do both. The explosion of interest in hydrogen has meant many of these companies are on pretty spicy valuations (although some have become a little cheaper in recent times), despite being loss-making – some of them have failed to book any revenue at all for years. For most, this state of affairs isn’t expected to change for several years yet.

Given our investment philosophy, we simply can’t invest in these companies as they stand. Many are highly volatile and their projects, technologies and business models are too untested for us to feel confident and comfortable that their ambitious visions and predictions for profitability will come to fruition. And where they are profitable often they are too small to provide the liquidity we need.

Instead, we believe a more prudent way to take advantage of growth trends in hydrogen is to invest in larger and well-established companies, whose fortunes are not entirely tied to the rise of the hydrogen economy. These businesses are able to lend their expertise to help accelerate adoption through pockets of investment. One great example is Linde, a multinational industrial gas and engineering services provider which we own in our both our core and sustainable multi-asset portfolios. It plays a promising role that spans the breadth of the hydrogen market, from generation and liquefaction to transportation and storage. As an example of targeted investment, in 2019 Linde bought a minority stake in ITM Power and formed a joint venture with it to provide global green gas solutions at industrial scale using ITM Power’s modular electrolysis technology.

Within our sustainable portfolios, we own SSE (a leader in wind and hydro power) and National Grid (a utility business focused on electricity and gas networks), both of which are investing in hydrogen projects.

SSE has partnered with Equinor with the aim to build the world’s first blue hydrogen-fired power plants right here in the UK. And National Grid is building a UK facility to trial if hydrogen can replace gas in its existing pipe networks. Another holding in our core multi-asset range is Siemens, a German industrial conglomerate. Siemens Mobility (a subsidiary) and Siemens Energy (a spin-off it partly owns) have joined forces to develop electrolysis technologies and the safe refuelling of hydrogen-fuel-cell-powered trains to help pave the way for sustainable transport. This is pretty standard for us: we are drawn to the supply of picks and shovels in an industry, rather than striking out for the mother lode ourselves.

Cleaning up their act

Speaking of our core multi-asset portfolios, they are also able to invest in oil and gas giants, who will inevitably have a big part to play in helping build out the infrastructure needed to commercialise hydrogen at a large scale.

Though this isn’t our primary reason for investing in them – and most of their businesses aren’t ‘green’ – their exposure to the hydrogen industry should put them in a good place as the world cleans up its act. For example, WEC Energy Group announced last month that it’s leading one of the first pilot programmes for blended hydrogen and natural gas power generation in the US. Shell has already opened Europe’s largest electrolyser to produce green hydrogen in Germany and BP is planning a major green hydrogen project in Teesside, alongside an already-proposed blue hydrogen one.

These oil and gas majors are also investing heavily in carbon capture and storage (CCS) technology, which is needed for making blue hydrogen, although sometimes with limited success, as noted in my earlier blog. But there are other large corporations that are involved in CCS, including Microsoft and Shopify, both of which we own. These companies have set up funds to invest in the most promising and impactful CCS technologies and projects to help fund innovation and to increase their scale so they become viable and affordable options to remove carbon in the future.

There are other, less direct ways to help accelerate the roll out of hydrogen production. For example, green hydrogen depends on the growth and development of renewable energy. We are investing in making this happen through companies such as SSE, as mentioned earlier, and Vestas, a Danish manufacturer and servicer of wind turbines.

Continued investment into hydrogen technology is crucial if we want it to be a fuel of our future. Green hydrogen production costs have already fallen by 40% since 2015. They are expected to fall by a further 40% through to 2025 driven by declining renewable energy costs, improved electrolysis technology and good old-fashioned economies of scale.

Even then, it’s important to acknowledge that this is going to be a marathon, not a sprint. The most credible projections only forecast around 12-14% of total EU and UK energy demand being satisfied by hydrogen by 2050 – and that’s still 30 years away!