As you tuck into some left-over turkey on Boxing Day, desperate to keep the conversation from drifting to Brexit, here’s our suggestion for five things to consider that we hope will help you and your loved ones have many prosperous new years to come. 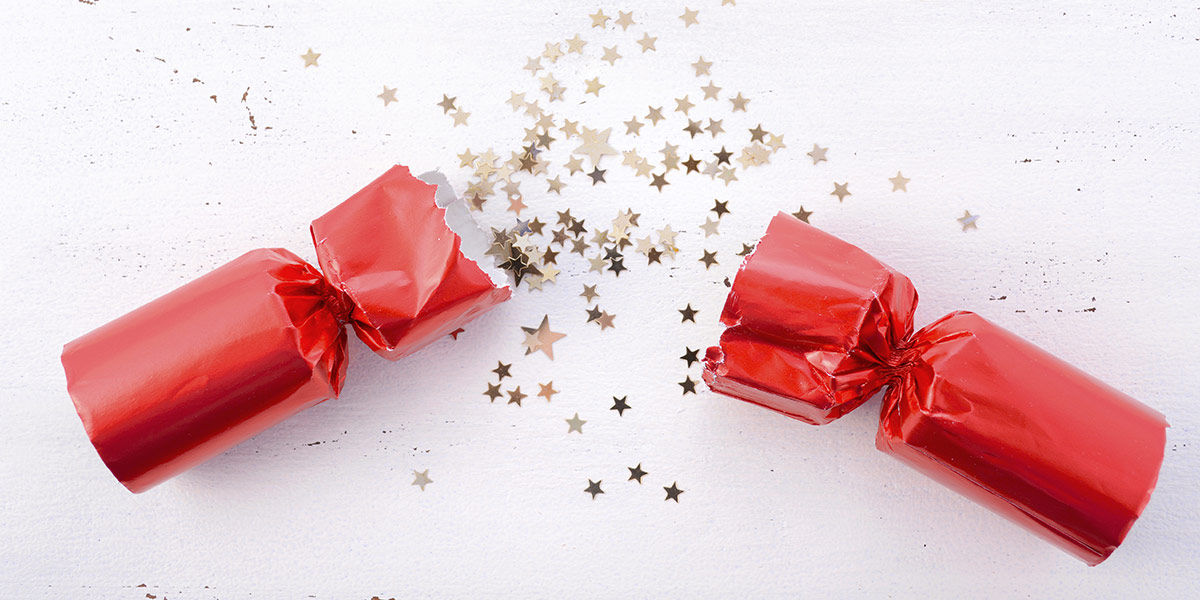 All but the most loquacious of families are likely to have exhausted conversation by 26th December. Safe subjects in 2018 have been as hard to find as positive asset classes. But a silent dinner table isn’t very festive and faced with a day of turkey curry, we will all have to talk about something on Boxing Day.

We empathise with this conversational challenge and are here to save you from the inevitable drift to Brexit. Your time will be better spent discussing the future spending power of your youngest relations and preparing them for a demanding road ahead. Here are five questions for you to thrash out as you walk off the previous day’s Christmas pudding.

1. How much should we be saving?

The general rule of thumb is that we will need about 70% of pre-retirement income to enjoy our latter years; a figure often referred to as the replacement rate. Reaching this sum takes years of disciplined saving and worryingly, research shows that our current habits will result in a shortfall of about 5%. In other words, workers need to save an extra £1,570 every year in order to fund their retirement dreams.

This isn’t because the younger generations are frittering their money away on turmeric lattes and kombucha - if only they were so lucky. Adjusting for inflation and excluding housing costs, those aged 25 to 34 spend less relative to 55- to 64-year-olds than at any time since the 1960s. Their spendthrift reputation is an unfair reflection of reality as they face high housing costs, less secure jobs and pay packets that have only just risen in line with inflation.

There are three options for today’s workers. They can either save more today by increasing pension contributions, work for longer and delay retirement, or spend less in retirement. Put the options to the dinner table and see how long it takes for someone to pipe up with: won’t my home fund my pension?

2. Can my home provide a pension?

Bricks and mortar: an old favourite and long-relied upon source of retirement funds. Generations before have lived rent or mortgage-free in retirement, but this option won’t be there for the youngsters. The rapid rise in house prices between 1996 and 2006 has put the first rung of the property ladder out of their reach. By the time they were 30, almost 60% of baby boomers owned their own homes but that rate is just 30% for millennials of the same age.

It’s unlikely that we will see such strong price increases again, but millennials remain optimistic and are worryingly reliant on past performance as indicative of future. They prioritise property ownership over other, potentially more valuable types of saving.

There seems to be a gap between expectations and reality. One-third of 35- to 44-year-olds feel they will have no choice but to use their property to finance their retirement; an intriguing plan when you consider that almost a quarter of this age group don’t yet own a home. Is this the end of the UK’s favourite retirement plan?

3. Why are we not saving enough?

So, if the younger generations aren’t spending their money on expensive coffees, where is it going? Why are they not saving enough? There is a lack of basic financial knowledge and subsequently, a gap between expectations and reality.

Ipsos Mori asked millennials how much they would need in a private pension fund to generate an annual income of around £25,000. The right answer was £315,000 when supplemented by the state pension but on average, millennials guessed just £90,000. Millennials are in need of some cold hard facts, as otherwise, they won’t start to save properly.

Further challenge stems from a slump in productivity growth which has reduced expected investment returns and means that youngsters now need to save more to generate the same income as their predecessors. Combine this with plummeting annuity rates, rising student debt, longer life expectancies and falling interest rates; suddenly it becomes clear why millennials have such a mountain to climb. Readers start to feel guilty about the cost of that lovely Christmas present just received from a younger relation.

4. The state to the rescue?

Relax! The state will save us, surely?

According to the World Economic Forum, the governments of the world’s largest economies are sitting on $53 trillion of unfunded pension commitments. An ageing population means that there is a rising dependency ratio: fewer workers are supporting an increasing number of people who are no longer employed. In other words, income tax receipts will fall at the same time as the cost of health and social care rise. The state is not to be relied on.

Politicians broadly have three options. They can either borrow more, reduce welfare spending or increase taxes - none of which would be terribly popular, and are likely to make saving privately for retirement even harder.

Any other ideas are unlikely to appeal to the mainstream parties. The dependency ratio could be addressed by an increase in migration, or radical measures could be taken to increase productivity and reduce future deficits through economic growth.

Feeling festive?! Fear not. There is some good news for the younger generations.

5. Is it possible to retire with confidence?

We don’t want to ruin anyone’s Christmas. Millennials are fortunate to have time on their side and by addressing these concerns today, they can still look forward to retirement with confidence. Steps to take include:

The financial services industry has a responsibility to respond to these challenges by engaging with younger generations, and there are many opportunities. Firms that find innovative ways to motivate young savers are likely to do particularly well.

You can read more on this in our latest InvestmentReport, Too poor to retire, which is available in both a summary version and the full report.