Home › Financial Advisers › In the KNOW blog › Looking for canaries

Several big scandals over the past year have got our veteran head of multi-asset investments, David Coombs, reminiscing again. But is that a canary he hears or tinnitus? 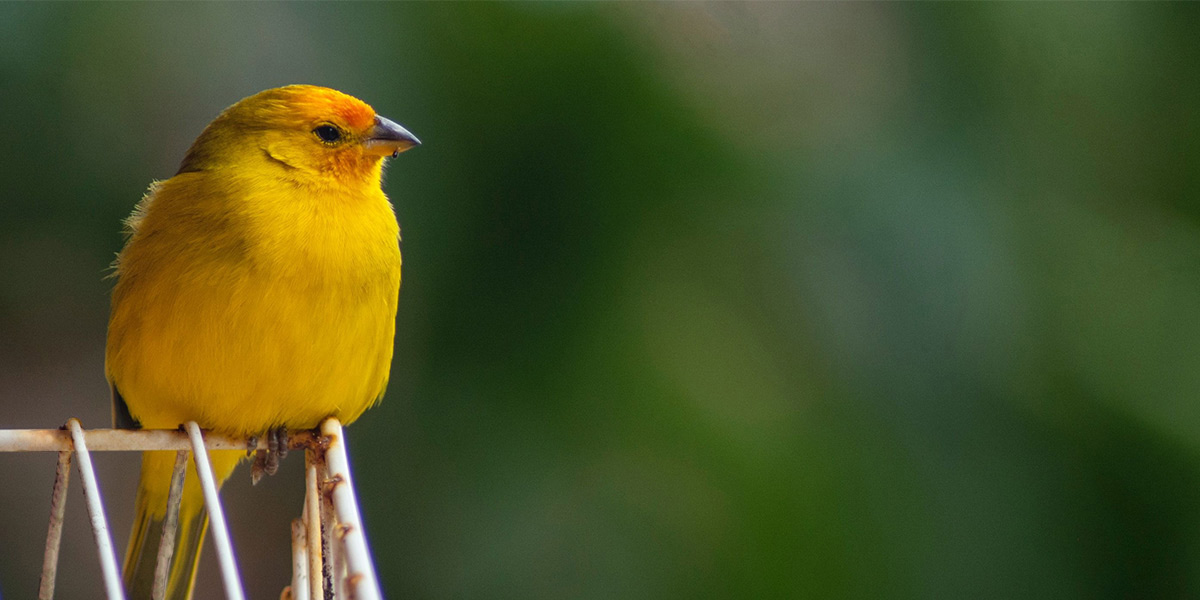 Have you noticed how everyone is getting younger? It doesn’t matter where I look, I see teachers who look younger than my kids, police officers who could be mistaken for tuck shop security, and politicians who look fresh off school council.

I know, I know, it’s really that I’m getting older. I’ve noticed how adjectives like ‘seasoned’ and ‘veteran’ are increasingly slipped in front of my name in articles and introductions at speaking events. I don’t get it. I still feel gripped with youthful enthusiasm and vigour. Well maybe a slight exaggeration, but I feel there is plenty to go yet. Besides, I hardly complain at all.

Of course, being seasoned – or is that salty? – does have some advantages. I have worked in finance for 37 years, giving me invaluable perspective: I have witnessed much exuberance and crises in markets over that period. The heroes and villains come and go, but the storylines and the plot-twists tend to get recycled. Fund managers, celebrity investors and CEOs are built up as gurus, then often derided as they fall from grace or just disappoint us. Some are bombastic incompetents who get out of their depth, others are plain vanilla criminals.

Lately, I’ve been hearing birdsong more frequently, but I can’t tell whether it’s in the trees outside my house or in my head.

The most recent is the blow up at New York-based Archegos Capital Management due to, yes you guessed it, leverage being pulled. In the UK, we have also had the fallout from Greensill Capital, a supply-chain financier that started lending on non-existent supply chains until, yes you guessed it, their own loans got called in. Several investment banks and brokerages were caught up financing both – Greensill had even bundled up its “loans” and sold them to specialist investment funds. Ouch.

A bit further back there was Luckin Coffee, which fabricated hundreds of millions of dollars in sales ahead of a Wall Street IPO. And halfway through 2020, German fintech darling Wirecard crumbled after admitting that €1.9 billion – a quarter of its assets – simply did not exist. Meanwhile, just last week two retail more retail investment funds were suspended because they had significant investments locked into illiquid debt securitisation funds.

I guess the question is: are these isolated cases, or is a pattern emerging?

Is Archegos a repeat of Long Term Capital Management, the too-big-to-fail hedge fund of 1998 infamy? Is Greensill a repeat of subprime mortgages – shaky assets dressed up as high-quality loans? Is Deliveroo (a meal-subsidisation service in pursuit of a profit) a repeat of dot.com exuberance?

One of our responsibilities is to constantly challenge the status quo. These days, markets are awash with cheap money. Companies can tap cheap capital from bond markets and from stock markets. Banks seem to be slim on investment options – or in razor-sharp competition with each other – going off the deals revealed at Archegos and Greensill.

Echoes of the past

In my view, there are shades of past mistakes here.

We need to see over the coming weeks if the investment banks start to review their lending criteria or withdraw leverage across the board as a result of Archegos and other scandals. Prime broking activities in particular do worry me, as they can result in large share price volatility if large positions are unwound rapidly. However, such slumps should create opportunities rather than systemic risk. It could be bumpy though.

The full consequences from Greensill will likely take longer to materialise. I think it shows that you should be wary of ‘shadow’ financing (credit extended by non-banks), a sector that has grown materially over recent years, and investments that dabble in it. According to the Financial Stability Board, almost half of global finance is now extended by non-bank institutions like money market funds, securitisation and hedge funds and other providers of capital. It’s hard to see more monetary easing from here, so the risk of some of the racier vehicles crashing as borrowing costs rise in the coming years does seem to be moving higher.

In my view, it’s time to be cautious, not fearful. The companies that dominate indices today are – in the main – more profitable and better capitalised than during the dot.com crash. Back in 1999, the risks for stocks were right there in the spotlight: poor-quality companies at huge valuations. These days the risks are hiding in the shadows, in the lightly regulated vehicles that supply a growing amount of financing to businesses and households.

That’s why we’re maintaining quality equity portfolios with strong cash flows and no low-quality debt. It’s possible to accuse me of being too old and too cautious, that the scars of past crises have taken their toll. That might be right. But it might be that the canaries are singing and the most important thing I have learnt is to listen. My wife, Tracey, probably wouldn’t agree though.