Home › Financial Advisers › In the KNOW blog › Oh! Jeremy Corbyn: in search of a hard-left precedent

Oh! Jeremy Corbyn: in search of a hard-left precedent

In this first of a series of three blogs on what it might mean for the UK economy and investors if Jeremy Corbyn moved into Number 10, our head of asset allocation research Edward Smith looks back to Francois Mitterrand’s presidency for clues. 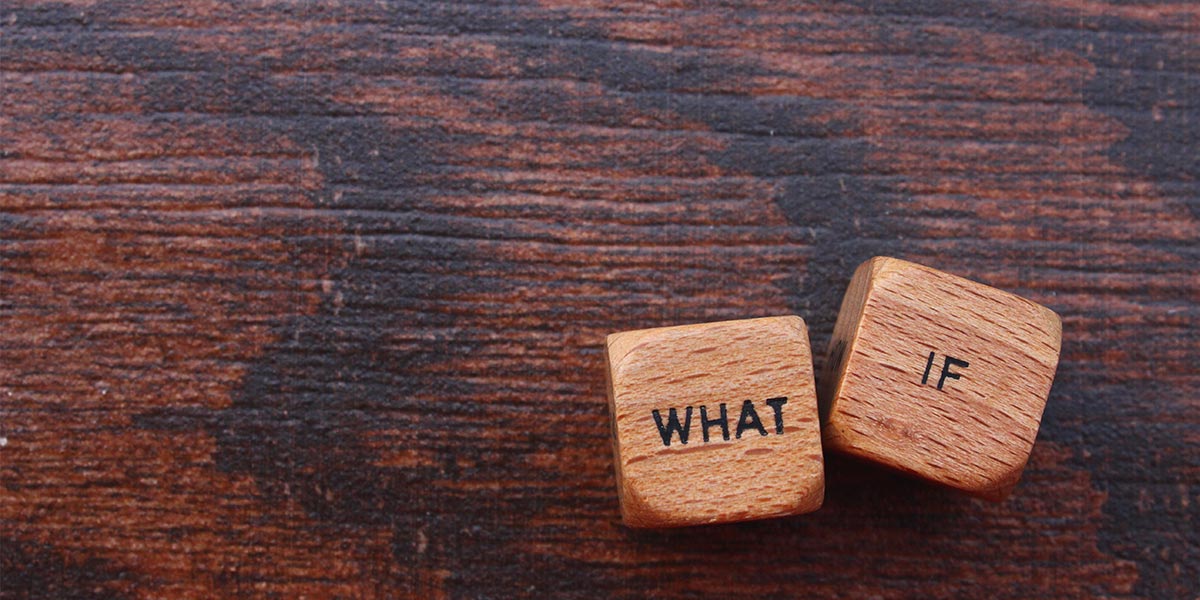 Whether you’re chanting it from a tent in Glastonbury or howling it at Radio 4 in despair, the name Jeremy Corbyn tends to incite some rather impassioned reactions.

Some believe that, if he made it into No.10 Downing Street, Mr Corbyn’s bold new policies would usher in a more equal society. Others worry that his agenda will bankrupt the nation and drive businesses from these shores in droves. After extensive analysis, we feel both are likely to be wrong. But there are a few risks. A Corbyn-led government would polarise people, and people are the ones who influence investments. We take a look at the facts, as well as some fair bits of conjecture.

The few, the far from centre, the hard left

It’s hard finding a precedent of a hard-left government coming to power anywhere in the advanced world over the past 30 years. There have been plenty of left-leaning centrist governments, but they made no noticeable difference to share markets or bond yields. If we go back a little further, however, we find one potential case: in 1981 Francois Mitterrand came to power in France touting an economic programme distilled from an alliance of socialist and communist parties. All those policies that stir fear in capitalists were there: a wealth tax, significant expansion of the welfare state, a 10% uplift in the minimum wage, an extra week’s holiday and the start of enforced annual pay negotiations between unions and industry. He also went on a buying spree, nationalising an astonishing number of companies. By the end of his first year as president, the government owned 12 conglomerates, 36 banks and two financial services businesses, representing 8% of GDP.

The markets hated it. The stock market tanked: just five weeks after the election, the French index had fallen 35% relative to global equities. French government bond spreads over bunds widened by 2% almost overnight. At the time the franc was pegged to the German mark under the European Monetary System, a precursor to the euro, but the finance ministry was forced into successive devaluations to stem pressure on its foreign exchange reserves from capital outflows. Now, this financial weakness regulated itself in a way that would make an economics professor blush with pride. Higher yields and a weaker currency attracted foreign capital, with money pouring in from 1982 onward. And the stock market actually recovered from its post-election slump, recouping its relative underperformance within eight months, even as Mr Mitterrand rolled out his left-wing agenda.

The French index was erratic though, with other significant falls amid strong runs. It’s important to note, too, that Mr Mitterrand’s policies became more centrist as idealism buckled under the heavy weight of economic reality. At first, he focused on nationalising ailing, unprofitable businesses to protect jobs; it’s no surprise that they continued to haemorrhage money even under government control. It hit breaking point in 1983. With money getting tighter the French government unveiled austerity measures: slashing state spending, raising taxes on workers and consumption, and reducing business charges. The former communists were silenced and a new centrist economic consensus prevailed within Mr Mitterrand’s government, driven by his minister of finance.

This case study raises some interesting questions about how a Corbyn-led government of the UK would fare. Markets could run riot initially, but higher rates and a weaker exchange rate should limit capital flight. And if, even after a period of folly, a Corbyn government jettisons its most anti-business reforms and courts private enterprises just a little, markets could recover very quickly. Of course this requires Mr Corbyn to allow centrist colleagues to join the debate. He currently refuses to permit anything of the sort; his army of activists have demonised the terms “centrist” and “Blairite” while threatening with deselection MPs and councillors found wanting of hard-left credentials.

Let’s hope Mr Corbyn doesn’t recall Mr Mitterrand’s supposed last words to his aides: “In economics, there are two solutions. Either you are a Leninist, or you won’t change anything.”

In our next two blogs in this series, we’ll take a look at the Labour Manifesto for any light it might shed on potential policies under a Jeremy Corbyn-led government. Meanwhile, you can read our full report, Oh! Jeremy Corbyn on our website, or request a copy from your sales representative.