Will McIntosh-Whyte reflects on the risky business of managing multi-asset funds, and why you should always remember the Green Cross Code. 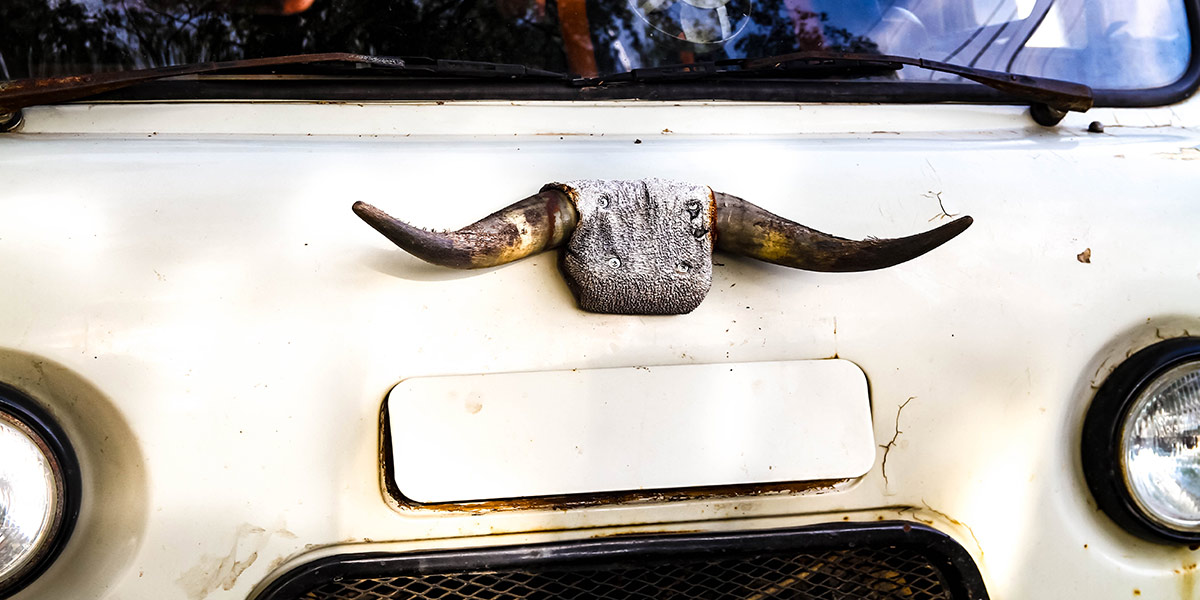 As investment managers we are an inherently risky business. We need to understand the risks we’re taking and, where possible, try to hedge against risks we’re concerned about. Going down this rabbit hole can take you into the realms of the known knowns, known unknowns and unknown unknowns, for those that remember Mr Rumsfeld’s infamous speech.

The various risks that can affect a multi-asset portfolio really are endless: inflation risk on government bonds, default risk on corporate bonds, recession risk for equities, discount risk for investment trusts, as well as geopolitics, liquidity, fraud, regulation, cybersecurity, technological disruption, etc. The list goes on. It’s a wonder we sleep at all.

Sometimes a risk can be not taking enough risk. I am sure many fund managers have found themselves in that position this year. The start of the year saw panicked markets, recession fears and a spike in people Googling “yield curve inversion”. It was very easy to get your tin hat out, but in doing so you would have missed out on significant returns so far this year, with US markets revisiting all-time highs, and “market melt-up” usurping the ‘most Googled’ mantle.

Howard Marks (of Oaktree fame rather than Mr Nice) always writes very concisely on the matter of risk and often reminds us that the issue with risk-taking is that much of risk is hidden, subjective and unquantifiable - and often never realised. It is the latter point that I often think is missed by many.

If you walk across the road, you take on a known known. If you abide by the Green Cross Code (“Stop, Look and Listen” for those that weren’t 70s/80s kids) you should navigate the crossing safely (of course if it is a busy motorway, the chances of not doing so are increased). If you cross the road with your eyes closed, that is more of a known unknown – particularly with increasing numbers of electric cars on the roads! But if you run across the road without looking, after a day at the cricket and more than a couple of beers, like my friend Sam, that is more akin to an unknown unknown. To him anyway - admittedly not to others.

Now this was not the first time Sam had a few beers. And, by his own admission (“it’s a miracle I made it this far in life”), he may have done this numerous times before, but found himself on the benign side of chance. When he fell afoul of that chance, thankfully his run in was only with a Sri Lankan tuk tuk, resulting in just a few nasty bruises and a hangover tinged with shame. In investment there are some people who run across the road all the time without looking – some more knowingly than others. The majority of the time they probably get to the other side safely, but it doesn’t mean it was a smart thing to do. And the time that they don’t . . . well they might not be as lucky as Sam.

Over the last few years, investors with overseas assets have had a tail wind from weaker sterling as a result of our current Brexit woes. Currently sterling looks very undervalued. If it strengthens, those UK investors could find their overseas assets worth significantly less. This may not happen – certainly in the short term with Brexit lingering on- hence it is a known unknown.

In our fund we have plenty of overseas assets, and as a result are hedging our euros and a large percentage of our dollars in order to protect the value of those assets should sterling strengthen. If the pound were to weaken, we’ll still benefit from some of our overseas assets that are not hedged, though we’d miss out on some of those gains. That is a risk we can live with. However, I fear for some investors it is not a risk they have really thought about, or protected against, and so it is an unknown unknown to them. They may still make it across the road safely, but we are looking both ways and it looks pretty busy!