Spread your wings and fly away

With vaccines in the offing, many investors argue that inflation is just around the corner. Fill your boots with airlines, they say. Yet our head of multi-asset investments David Coombs has had his head in the 1970s lately, and it’s helped him spot a flaw in the plan. 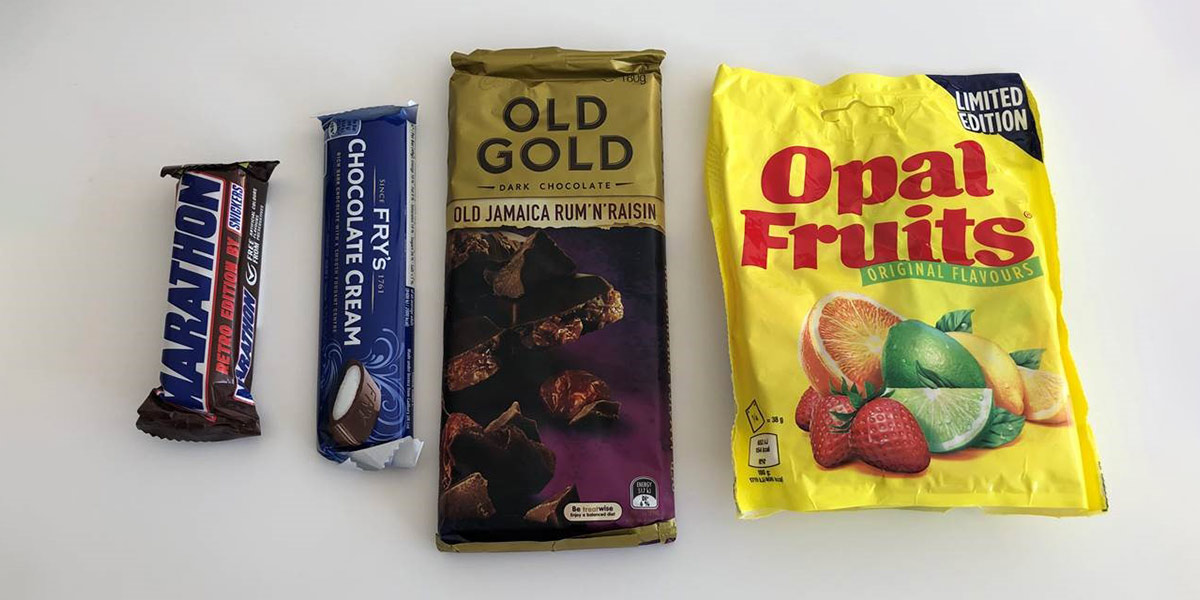 It was one of Tracey’s big birthdays a couple of weeks ago. As a gentleman, I won’t give my wife’s age away, but I did give her a nostalgia basket of goods, reflecting the first decade of her life. Yes, of course, I am referring to the period of brown flares, shirts with planes printed on them and glam rock.

The 1970s – oh blow, I’ve given it away – were also famous for the three-day week, petrol rationing and that recession/rampant inflation combo otherwise known as stagflation.

The policy reactions to all this, which came in the 1980s, were swingeing changes to employment laws and an end to government subsidies. This decimated many industrial areas of the UK and meant the loss of millions of skilled and semi-skilled jobs. In South Wales, where I was growing up, the mining community was hit hard; even today unemployment remains high in places like Merthyr Tydfil. The reality is that when the economy is shocked in this way we seem unable to retrain people to get them quickly back into meaningful well-paid work.

So aside from my wife’s birthday, why am I taking this walk down memory lane? Well the other day I was debating next year’s outlook with a couple of competitors. One of my foes (kidding, she’s one of the good ones) expects higher inflation and recommended moving into the sectors most disrupted by COVID-19, such as airlines.

I fundamentally disagree with this view, which makes good telly by the way – watch it here – as I believe the disinflationary forces that were apparent pre-COVID are simply too strong to be offset by a short-term recovery.

The case for inflation is the Penthouse Theorem you’ve no doubt heard about a lot: pent-up demand from all of us cooped up inside for a year will lead to a scarcity of resources. In English, when we’re all free to do what we like, there won’t be enough restaurants, cars, overseas holidays, cinemas or motorbikes to satiate our desire to make up for lost time. Now, I don’t deny that Ryanair will probably charge you for entering their website, let alone using the toilet, if they see demand pick up dramatically. And prices for hotel rooms, sofas and the like will move sharply higher from their deeply discounted levels. Also, come the summer, oil prices will probably be higher than they were a year earlier. All of this is often referred to as the ‘base effect’: prices will be higher than 12 months ago, yet only because of just how low they were then. Is this structural inflation, or just a readjustment from an extreme period?

I would say the latter. In addition, to drive inflation you need real wages to be rising. In the 70s, the power of the unions and the restrictive practices they had carved out meant labour had power. Today, in the Gig Economy, it’s hard to see that same power. If thousands of jobs are lost in cafes, sandwich shops and bars due to more people working from home, they aren’t all going to be able to retrain as coders within a year and command higher earnings. And if they do, it will become much cheaper to hire coders. Hopefully those people will be able to retrain, with the help of government and private enterprise, for jobs that are in demand. But it takes time for markets to adjust to economic shocks and for people to move to the sectors and locations where they are needed. I think this time will be no different.

Don’t get me wrong – the outlook isn’t hopeless – I just think it’s unrealistic to suggest we will be back to normal by mid-2021 with wages rising steadily.

And finally, energy prices. They have pretty much recovered already, and let’s not forget that we are unlikely to see OPEC cause an inflation shock as it did in the 70s. It just doesn’t have the power it used to in a world with such a diverse mix of energy sources, especially given the rapid expansion in renewable power. Let alone the fact that the US has reached its nirvana of energy independence, having tapped its shale deposits.

So if oil prices are stable and travel is back in vogue, you should buy airlines, no? Well, for me, no, I don’t want airlines in my multi-asset portfolio funds. The disruption to this industry is considerable. We don’t know which airlines will survive or what they will look like once the pandemic is behind them – one-third of all routes worldwide were cancelled during the pandemic, according to Bloomberg. Not only that, but which airlines will be truly independent? What role will governments play for flag carriers, for example? The outlook is foggier than the air outside my window as I write this, so I feel like buying airlines is a punt. A reasonable one, but not one for me. I’m not into ‘black or red’ investing.

As always, it is worth reviewing history to try to draw lessons. The economic shock of the 70s did indeed cause inflation, but this time it seems different! As part of my research, I tested some old confectionery favourites: the Fry’s Chocolate Cream is just as good now as it was back in the 70s. I am sure it is smaller though.