Grace Serwanga of Penningtons Manches Cooper has kindly contributed an article on what you need to consider before making a gift on behalf of a protected client. 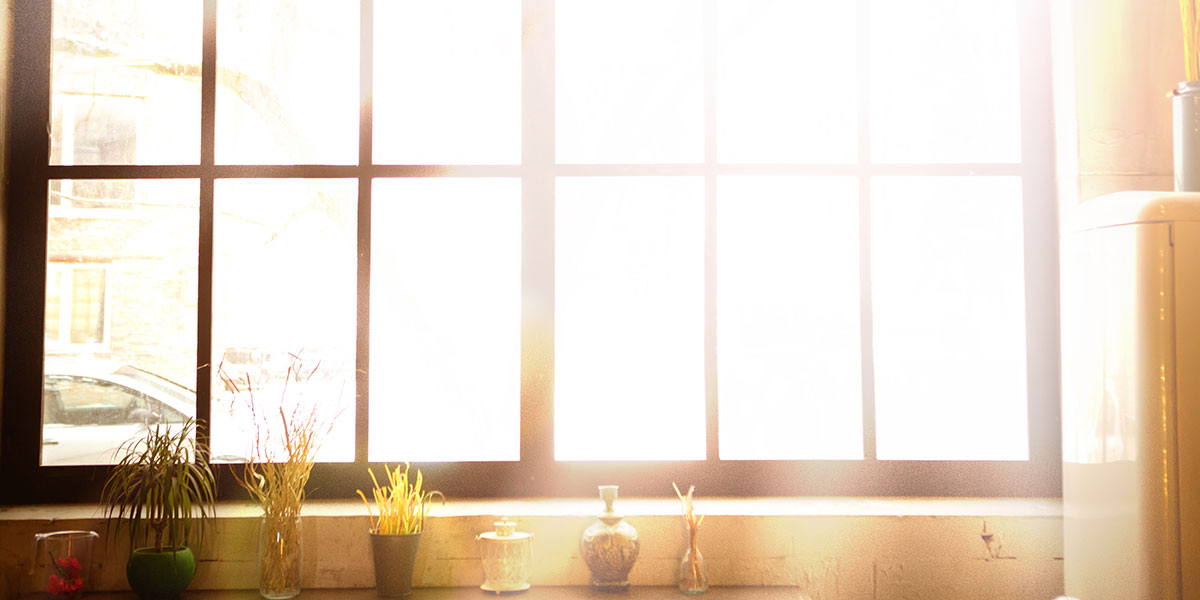 There are a number of reasons why a deputy or attorney would contemplate making a gift on behalf of someone who does not have the mental capacity to make such a decision. Deputies and attorneys need to consider whether it is in their client’s best interests to make a gift as part of estate planning in order to reduce potential inheritance tax. They should also examine whether it is in their client’s best interests for provision to be made for a family member in need.

Deputies and attorneys wishing or needing to make more substantial gifts must make an application to the Court for specific authority.

What is a gift?

The OPG guidance makes it clear that there are a number of payments that deputies/attorneys may think of making that will be classed as gifts (although they may not be recognised as such). These include allowing someone to live rent free in the protected party’s home, paying a third party’s school fees and giving someone an interest free loan.

"The guidance on gifts leaves many attorneys/deputies with questions about when a gift will be considered reasonable."

The guidance on gifts leaves many attorneys/deputies with questions about when a gift will be considered reasonable.  ‘Reasonableness’ is relevant in determining whether:

The Court of Protection has avoided issuing guidelines on setting a specific limit on how much can be gifted. In order to avoid overwhelming the Court with applications it has stated that attorneys/deputies can make gifts, subject to the usual rules, in line with inheritance tax exemptions in their client’s best interests. The exemptions currently stand at £3,000 per annum, with small gifts limited to £250 per person for up to 10 people.

Recent case law has shown that of paramount consideration in gift applications is the client’s best interests and that there is no upper threshold for the size of gift.

Penningtons Manches Cooper dealt with a gift application, PBC v JMA & others [2018] EWCOP 19 (“Re JMA”), in which the COP approved gifts exceeding £7 million from an estate valued at about £18.5 million.  We were instructed by an attorney whose mother (the Donor), a 72-year-old woman, with early onset dementia, inherited a lot of wealth from her late husband not long before she lost her capacity to manage her finance and property affairs. The attorney was concerned that on her demise he, as the main beneficiary under her estate, would have to pay a very large sum in inheritance tax. The Donor in her Will had, apart from leaving the bulk of her estate to the attorney, made gifts to a number of charities as well as to a grandson.

The application was made in June 2015. It was essentially to make lifetime gifts equalling the amount of the inheritance tax (IHT) bill that would otherwise have been payable - potentially reducing the IHT payable at death to nil if the Donor survived by seven years.  The proposed lifetime gifts would result in a significant saving in IHT even if the Donor survived by three years after the gifts were made, which was key, as medical evidence showed that the Donor had a life expectancy of less than 5 years.

Although all the parties in Re JMA were agreed that the gifts proposed were in the Donor’s best interests, Senior Judge Hilder listed the matter for a hearing in April 2018. The Court required further assistance on the question of why it should assume that a significant saving on inheritance tax was in the best interests of the Donor rather than in the interest of the beneficiaries of her estate.

In her judgment Senior Judge Hilder found as follows:

“….it is no part of the Court of Protection’s function to protect either an inheritance or a revenue stream. Inheritance tax mitigating effect can in my view only meaningfully be considered in the best interests balancing exercise as a mechanism which either supports or goes against the particular individual’s wishes and feelings, values and beliefs about gifting and tax planning.”

The case is a reminder of the paramount importance of considering the specific facts of each matter and weighing up whether the gift is in the protected party’s best interests.

"Deputies and attorneys need to consider carefully whether making a gift is in their client’s best interests and seek advice if in doubt. "

Deputies and attorneys need to consider carefully whether making a gift is in their client’s best interests and seek advice if in doubt. The requirements for making a gift application are set out in the Court of Protection Practice Direction 9E and getting specialist advice to ensure that as much of the information required as possible is put in the initial application will have an impact on how quickly the matter can be resolved.

Quarterly Investment Update: Mapping the way through the war in Ukraine