Home › Financial Advisers › In the KNOW blog › Spot the difference 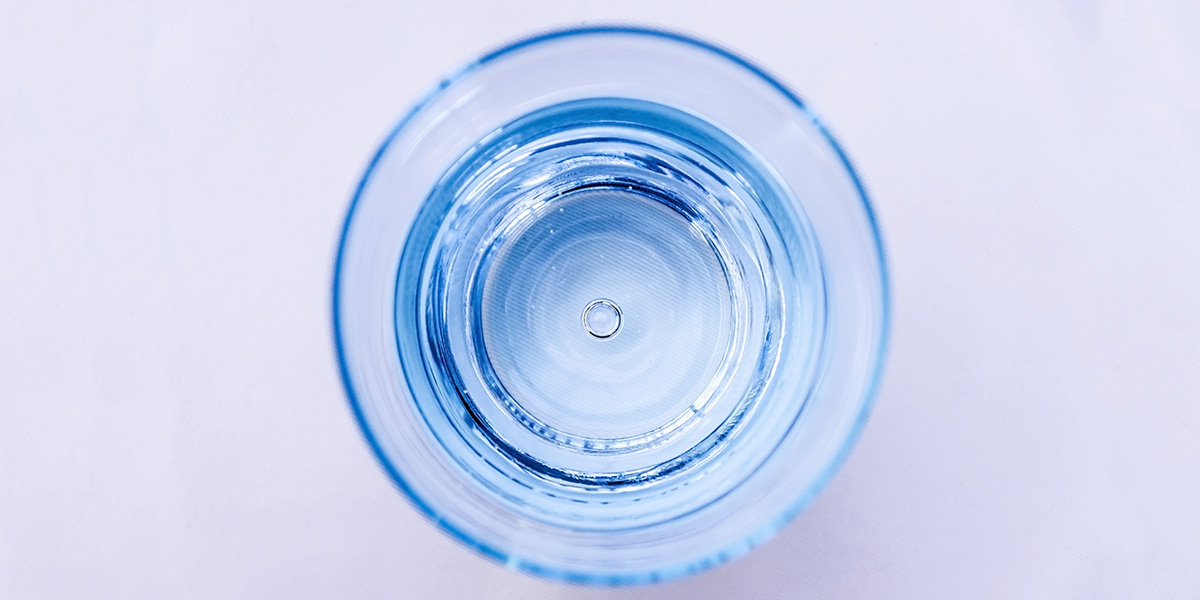 Markets are in a very different mood to a year ago. Back then they were in a state of panic, with inverted yield curves flashing recession warnings. Now a chorus of analysts are heralding a new economic dawn. We’ve tried to keep our heads during these wild swings. In the midst of the panic, the most reliable indictors were only signalling a small risk of recession; in this moment of euphoria, it’s too early to tell if recent upticks in a few other measures are all they’re hyped up to be.

Global equity markets finished 2019 on a high note, posting circa 30% gains for the year across Europe, the UK and the US. The S&P 500 flew 31% higher in dollars, the Euro Stoxx 27% in euros and the FTSE 250 29% in pounds. You have to go back to 2013 to find numbers like that, and the gains came despite persistent fears of recession through the year. Flows into money markets and bonds at the expense of equities paints the picture of one of the most unloved and unexpected rallies in history.

The headline gains for 2019 suggest a broadly spread bull market, but that’s really misleading. Strong undercurrents created inconsistent returns across countries and sectors as the year unfolded. Noisy trade war arguments and multiple signals of impending recession (deteriorating leading indicators and an inverted US yield curve) meant investors embraced the safety of growth stocks for most of the year – some of which are deemed to be resilient in the face of economic woes.

But towards the end of the year, some leading indicators appeared to bottom out and looked like they may start rising again. Investors took another look at their half-empty glasses and decided they were half full. In their new-found optimism value companies suddenly looked a lot more attractive. There will be periods when the share prices of these sorts of businesses, which do better when economic activity picks up, will do really well, but we feel like they will be few and fleeting. Our reluctance to chase them has certainly paid off in the past. In the three years to 31 December, US ‘growth’ companies made 67%, outstripping ‘value’ ones by 29 percentage points.

US-Iran tensions hit crisis point 10 days ago when the US assassinated Iranian General Qasem Soleimani in Iraq. And then both sides quickly de-escalated. But greater turmoil in the Middle East is likely to be a feature of the coming year. So higher crude prices and more frequent spikes, which won’t help any fledgling recovery in global economic activity (see our latest Review of the Week).

In a world of limited economic growth – a situation we believe will endure in 2020 and beyond – it seems misguided to rely on accelerating economies to increase the overall pool of earnings. And, therefore, it seems misguided to buy ‘value’ companies that need reaccelerating growth to really outperform.  You would need a magnifying glass to spot some of the upticks in economic data that have many investors excited. Economic data waxes and wanes, opportunities and threats come and go; through it all, businesses adapt or die. This is the crux of why we tend to prefer companies with the cash flows to invest in themselves and stay ahead of the competition.

Is this just a phase?

Like parents of teenagers, we want to believe all the trade war and Brexit uncertainties of last year were just a phase politicians were going through. But we’re realistic about the potential pitfalls that still lie ahead.

The strong December gains in global equity markets were in large part built on hopes that the ‘phase-one’ agreement pencilled in between the US and China would lead to an actual, concrete trade agreement. Could this remove a source of policy uncertainty that has weighed on investment spending and animal spirits in 2019? We’re circumspect. The US could raise tariffs again under a ‘snapback’ provision if China doesn’t fulfil its side of the bargain, which is quite likely given American demands are nigh on impossible.

Similarly for UK investors, hopes were running high for putting the Brexit blues behind us after a decisive election victory for Boris “Get Brexit Done” Johnson. Will he pull it off when the real test comes? Negotiating even the basic free trade agreement that Mr Johnson has set as the new benchmark will be very difficult in just 11 months. European Commission President Ursula von der Leyen has made clear that a number of key areas will have to be dealt with after 2020. We expect UK growth to remain weak this year unless there’s a lot more fiscal stimulus than what was promised in the Conservatives’ election manifesto.

Meanwhile, to keep investors’ insatiable appetite for monetary stimulus from morphing into a rebellion, the US central bank cut interest rates three times last year. It’s indicating that interest rates won’t be rising in the year ahead, while hoping the delayed stimulus from last year’s cuts will kick in before markets start clamouring for more.

We very much hope that some of the positive signs we’ve seen – for example in US housing starts, or the ratio of shipments to inventories among Japanese producers – will become lasting trends. Both our quantitative and qualitative analysis gives us grounds for cautious optimism. But we think this is likely to be a year of modest returns. There is a risk that the market, and particularly its most cyclical constituents, have got ahead of themselves. A strategy based on hope over fundamentals would be a gamble.