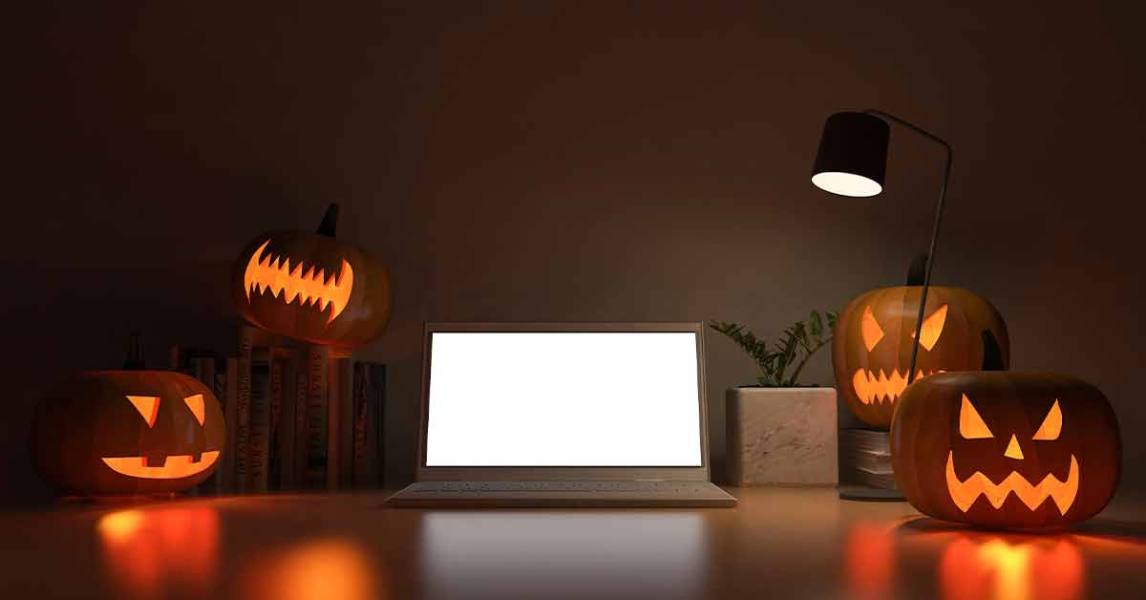 Most global stock markets enjoyed a second consecutive week of gains despite bruising falls in the share prices of some of the world’s biggest tech companies. Investors have been watching third quarter company earnings reports closely for signs of economic headwinds. Slowing economic growth and rising costs caught up with most US tech titans big time last week. Almost all released more downbeat reports than expected and warned of more challenging times ahead. Investors took fright over worries that these firms, whose stellar growth has long played a key role in driving US stock market returns, might suffer from cutbacks in digital advertising spending.

The resulting sell-off slashed almost $1 trillion off the collective stock market value of Facebook owner Meta, Microsoft, Google parent Alphabet and Amazon at the lowest point of the week, though they’d recovered some of these losses by Friday. Only Apple bucked the broader trend. It reported record third quarter sales and its shares enjoyed their biggest one-day gain in more than two years on Friday even though the company pointed to a slowdown in business by year-end

Several Big Tech stocks reported that spending on digital ads – a key driver behind the growth in the digital economy – has slowed as the economic outlook has got trickier. Meta and Alphabet in particular rely heavily on their digital ad revenues. Each benefited from big surges in their ad revenues last year (with Meta’s ad revenues up by 37% and Alphabet’s by 41%) so part of the deceleration this year is simply a function of tough comparisons with the year before. That said, if economies do enter recession, ad spending growth could soften.

Investor concerns about weaker ad revenues coincided with worries about some Big Tech companies’ high spending levels. The tech titans’ search for the next big thing to power future growth is proving expensive. Earlier this year, it was reported that Alphabet, Amazon, Apple, Meta and Microsoft had together invested $280 billion on growth initiatives (including deals, patents and recruitment) in 2021, equivalent to almost 10% of American business investment. Big Tech spent most of the 2010s building up commanding positions in specific niches (for example, business tools in Microsoft’s case and social media in Meta’s) and all benefited from the boost in pandemic-driven demand powered by stay-at-home households and the shift to remote working.

With cash piling up on their balance sheets, Big Tech companies have been looking for ways to deploy this capital into new growth areas rather than simply returning it all to shareholders. Alphabet, for example, has long allocated 5-10% of its profits to what it calls ‘moon shots’. But it was the scale of Meta’s planned spending on its unproven Metaverse project that triggered most alarm among investors. We share broader investor scepticism about the sums being spent on the Metaverse, but think this scepticism is now priced into the company’s shares.

The valuations of the tech titans have now reset to levels that have wiped out their pandemic gains, even though – in our view – their core businesses continue to enjoy secular growth. Investors have sent the tech companies’ managements a clear message that the old days of uncontrolled expenditure will no longer be tolerated in a world of higher interest rates. We believe capital discipline will be key to restoring investor confidence in the sector, while current valuations look attractive relative to these stocks’ long-term earnings power.

In the wake of last week’s crowded company results calendar, all eyes are now on the US Federal Reserve (Fed) and the interest rate outlook. Investors are expecting the Fed to announce a three-quarters of a percentage point rate increase on Wednesday, but will be watching closely for any indications of a pivot towards less aggressive rate rising. There have been several false dawns before, with investors building up their hopes on this front only to see them dashed by resolute Fed hawkishness.

To guard against such risks, we continue to believe it makes sense to be positioned defensively. Within equities we favour companies with ‘quality’ characteristics, such as a greater degree of stability and profitability. As we highlight in our most recent InvestmentInsights publication, fortunately there are pockets of quality companies that also have defensive characteristics. We believe this quality-focused approach, with sensitivity to valuations, should help protect portfolios as the risks of a wider global recession and still tighter financial conditions grow in the months ahead.

In the UK, Chancellor Jeremy Hunt’s almost complete reversal of late September’s mini-budget (which we outline here), his promises to balance the books and the appointment of new Prime Minister Rishi Sunak, have calmed financial markets. The UK appears to be reaping what some are calling a ‘dullness dividend’ in the form of lower long-term government borrowing costs. And Prime Minister Sunak and his Chancellor have managed to postpone the new medium-term fiscal plan previously scheduled for today without sending markets back into a tailspin.

Instead, the Chancellor will announce a full autumn statement, including official forecasts from the Office for Budget Responsibility (OBR), on 17 November. The delay has also helped the outlook for the UK’s public finances by allowing the OBR to factor in cheaper government borrowing costs. The savings may amount to around £10 billion a year.

Nevertheless, the cost of servicing government debt is still much higher than it was at the start of the year and the UK economic outlook has grown much murkier. The prime minister and chancellor are said to be weighing up more than 100 options to cut spending. None of these are going to be easy to implement without further jeopardising the UK’s already fragile growth prospects. Fiscal prudence is helpful, but cutting spending too much could risk quashing future growth for years to come.